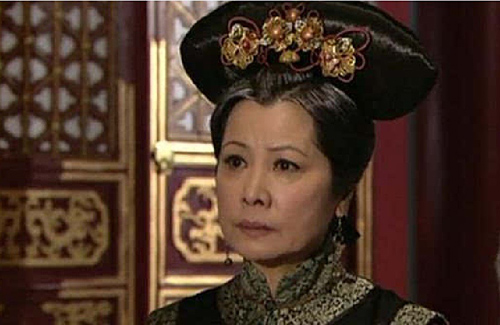 Over the past few months, many fans saw the departure of several long-time TVB artistes such as Lau Kong (劉江), Kristal Tin (田蕊妮) and Ngo Ka Nin (敖嘉年) leaving the station. Adding to the list, 69-year-old veteran actress Lily Li (李麗麗) also announced that she had terminated her contract in January and had quietly left TVB. 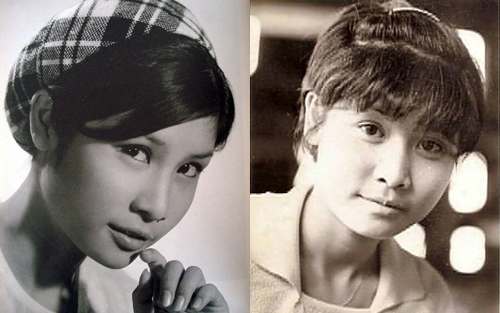 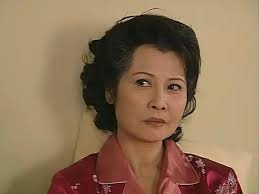 As Lily reflected on her 54 years of experience in the entertainment industry, she shared, “As an actress, of course you want your work to reach the world even if it’s a very small place. You would hope people would get to know you. This is one of our goals. When I was with Shaw TV, I received letters from fans and it was a good reward and encouragement. It was motivating. I hoped to do a good job for the audience.”

When the media asked Lily to comment on her departure and if she missed TVB, Lily hesitantly replied, “Yes, my contract ended in January. I don’t feel so well. Don’t want to talk about it. I am getting old. I don’t want to work.” As the media asked for further clarification, Lily shared that she is retiring and denied that she was unhappy with TVB.

Lily’s departure is another loss for TVB. While fans can continue to watch Lily’s performance in the currently airing The Dripping Sauce <大醬園>, her last drama will be the upcoming Forensic Heroes IV <法證先鋒IV>.