Vincent Wan Once Lost All His Life Savings to Gambling 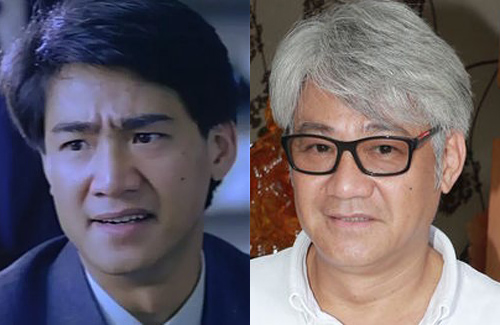 Forced to borrow from relatives after nearing bankruptcy, Vincent picked himself up and became a successful businessman.

Former 1990s actor, 61-year-old Vincent Wan (尹揚明), is a familiar face to TVB viewers. Entering the industry 30 years ago, his son and daughter have already formed their own families, while Vincent enjoys his single life and only takes on the occasional acting job when he feels like it.

Was a Heavy Gambler

Unknown to many, Vincent was once addicted to gambling and lost his entire savings of $2 million HKD at a casino. Down and out, he had to borrow from friends and relatives to repay his debts and had suicidal thoughts. Fortunately, he picked himself up and decided to quit gambling once and for all. Describing himself as the best example of someone who had experienced failure, he said, “I often tell  people around me not to gamble away money. Life is short and worth treasuring, so I decided to turn a new leaf.”

In 2007, Vincent felt that his onscreen performances were becoming scarce, so he decided to work in his elder brother’s columbarium business. The niche industry allowed Vincent to slowly earn back his lost savings.

Perhaps from his gambling days, Vincent is used to taking big risks. This paid off well in his investments of restaurants in Hong Kong and Macau. In 2014, he spent up to a seven-digit-figure to start a Japanese food business in Sham Shui Po, taking three months to set up the shop. While tiring, he found it satisfying to have a place that belonged to himself, where he can invite friends to drink together. 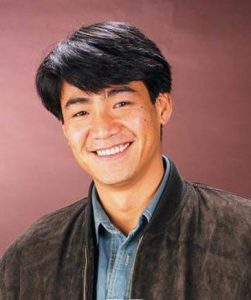 Moving to Hong Kong from Macau at the age of 11, Vincent once worked as a security guard at Tsim Sha Tsui due to his tall build. Talent-spotted in 1988 by director Ringo Lam (林嶺東), he played the lead role in his very first film The Warrior <勇闖天下>. Among Vincent’s representative works was the mafia-themed film Young and Dangerous <古惑仔>, in which he played Han Bin, a character with a love-hate relationship with Sandra Ng‘s (吳君如) character.

At the age of 40, his white hair started showing the same year his contract with TVB ended. Although he wanted to rejoin the film industry, Vincent’s aging looks left him with few acting opportunities.

In 2005, Vincent dabbled in movies in Beijing and co-produced a film. He returned to Hong Kong just after a year as he could not take the constant traffic jams and distinctly seasonal weather in Beijing. He then left for Guangzhou to try advertising.

He continued to receive many cameo invites from friends, which made him realize he was still needed. Despite the invites which included those from director Andrew Lau (劉偉強), Vincent wanted meatier roles instead of cameos. Also refusing to dye his hair, his film appearances diminished.

Besides being a restaurant owner, Vincent is also the director of soccer for the Kowloon City District Sport Association. He shared his lifelong bond with the game. “We used to go on the field in our school uniforms. In the end my bags got stolen. My mom told me I might as well quit my studies.”

After taking over the soccer club, Vincent tried his best to attract talents. Going on the streets to draw candidates, he found it hard to go beyond B grade without the backing and support of large soccer clubs. “Young people have too many options. They’d often leave after attaining a certain level, or quit to join another club with their coach. I want to do better but human resources are ultimately limited.” Vincent has since handed the management of the club to the coach, but would still go on the field to relieve his yearning for his beloved sport when time permits. 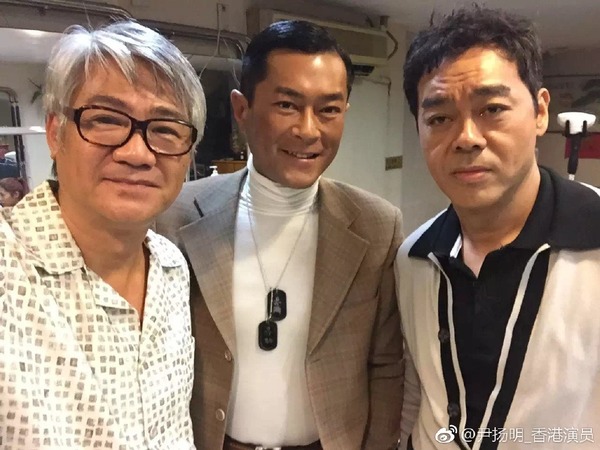 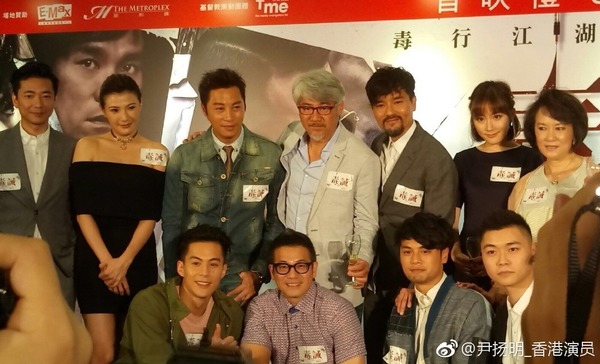