After Sin Sifu sought further understanding of the harassment incident, it was understood that Joe was not in contact with Rose’s private regions [which was unclear from the tabloid photos published]. Allegedly, Joe only asked Rose whether she needed help.

As to whether a police report will be filed in mainland China over the harassment incident, Sin Kwok Lam will confer with legal counsel in China before making a decision. Since the Hong Kong police were already alerted, who will be charged over the harassment of Rose Chan? Sin Sifu indicated that Rose described the incident to the police as it had occurred. It will be up to the Attorney General as to who will be charged.

Although Sin Sifu forgave Joe ma, he continued to blast Benny Chan due to his lack of sincerity in his first apology over the incident. Sin Sifu pointed out that Benny had initially claimed he did not commit any wrongdoings, while noting that he needed to be careful who he met with, implying that Rose had hinged on the harassment incident for publicity.

Sin Sifu had asked Rose why she had attended dinner and karaoke with the men, upon which Rose could not supply an answer. Sin Sifu slapped Rose and scolded her, “You are plain stupid (死蠢)!”

After the sexual harassment incident broke out, Joe Ma had noted on his blog that he intended to donate money to the Tung Wah Group of Hospitals, which led to netizens’ backlash [that Joe was donating money to charity to clear his misconduct]. At the press conference, Sin Sifu cleared Joe’s intention and revealed that Joe had attempted to contact him through various means after the incident. One of the people who contacted Sin Sifu on behalf of Joe Ma was the  Chairman of the Tung Wah Group of Hospitals. When the harassment incident occurred, Joe had consulted with the Chairman of Tung Wah and asked how to resolve the matter, upon which the Chairman advised him to donate money to the hospital. This led to misunderstanding that Joe had attempted to donate money to clear his involvement in the incident.

Asked whether Joe’s marriage was on the rocks, Virginia Lok noted, “Joe Ma’s wife is very supportive and currently in Hengdian accompanying him.” Sin Sifu noted that Joe’s wife had contacted him as well. Sin Sifu urged Joe to cherish his wife.

Joe Ma Thanks Sin Kwok Lam in Clearing His Name

Currently filming in Hengdian, Joe Ma met with the mainland press in China last night. Joe thanked Sin Kwok Lam, Virginia Lok, TVB, his wife, his friends, and fans for their support. Regarding recent divorce rumors, Joe said, “They are just rumors!” Asked whether his wife was currently in Hengdian accompanying his filming, Joe did not respond.

Jayne: A reader mentioned that Rose belongs to a sub-company under EEG management. EEG has a great relationship with TVB, so it was expected that something will be worked out. The joint conference of Sin Kwok Lam and Virginia Lok sends a very strong message that Joe may not have touched Rose inappropriately, but he still did not stop Benny from his inappropriate behavior. From the photos, Joe sat there observing the situation in a blase manner until Benny Chan was finished. Also, Joe’s first reaction to the incident (prior to the publication of photos) was somewhat dismissive that the men were only playing that night.

According to Sin Sifu, Benny had reached his hands into Rose’s shirt. Sin Sifu is Rose’s martial arts instructor, but likely a father-figure to her as well, since she may come from a single-parent family. An involved martial arts master will treat his close disciples as his children and teach them not only martial arts but also lessons in life. They will berate the disciples for any wrongdoing just as our parents would do so. I understand Sin Sifu’s concern over Rose’s well being.

Someone has to take the blame for the harassment incident. Benny Chan has willingly done so, as indicated by his repeated apologies at his own press conference. Ah so much blaming in the first week; now it seems as if everyone is ready to forgive. 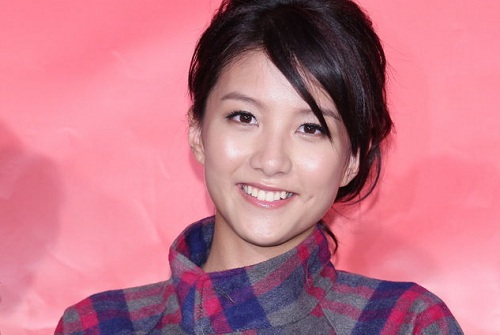 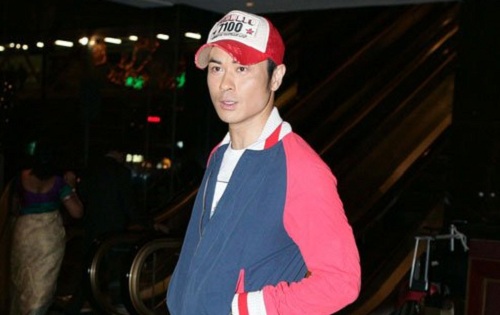 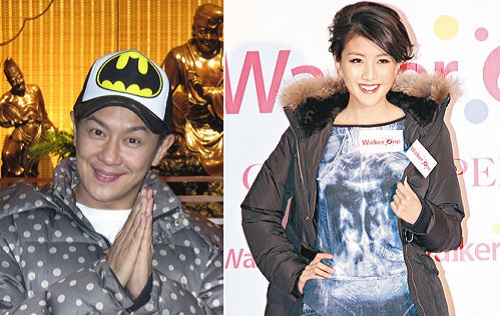 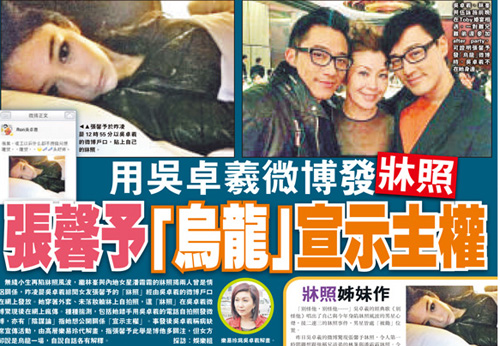 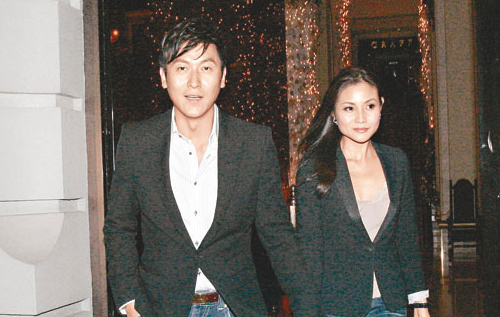 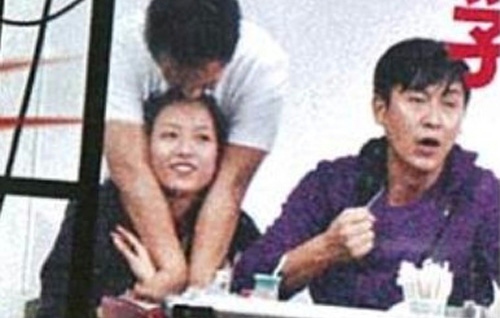