What If These Hong Kong Actors Gained Weight?

Netizens are having the time of their lives fooling around with an app that would make anybody look fat.

And some victims of the app include famous TVB male stars. Take a look! 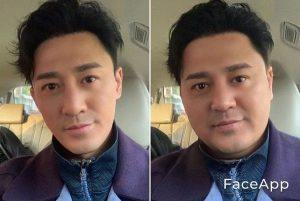 … and a fat Pakho Chau looks like Q Bobo (喬寶寶). 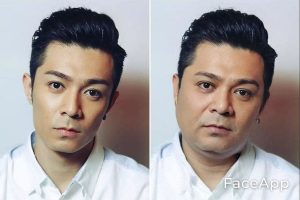 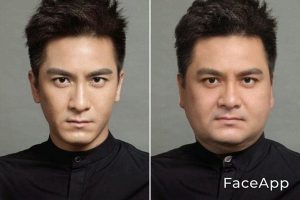 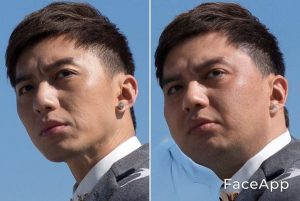 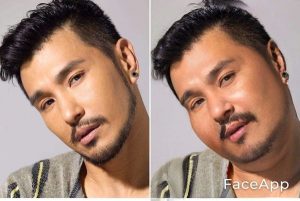 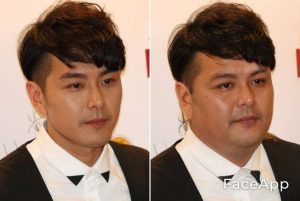 He resembles Andy Lau (劉德華) in Love on a Diet <瘦身男女>! 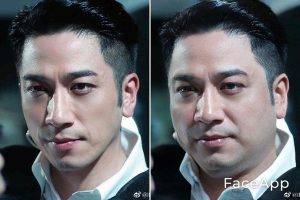 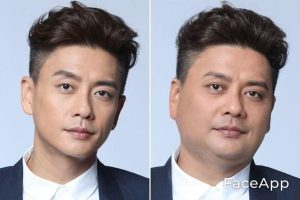 Though not as much as Raymond, fat Joel also resembles Mak Cheung Ching. 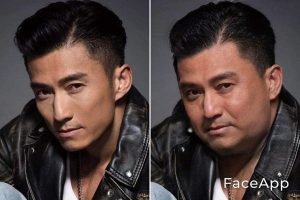 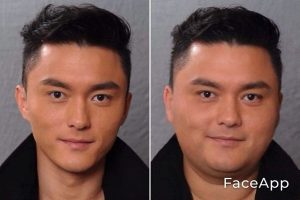 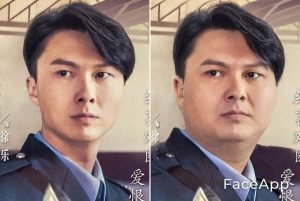 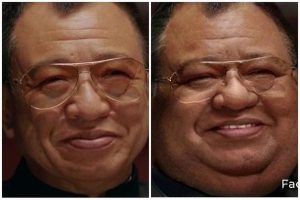 10 comments to What If These Hong Kong Actors Gained Weight?