Dating for one year,  Roxanne Tong (湯洛雯) and Kenneth Ma (馬國明) are considered to be a positive match. Their relationship is moving fast, and the couple often has to step forward to debunk overzealous wedding speculations.

In a televised interview earlier, the 34-year-old actress openly talked about what she likes the most about Kenneth. “He is someone who has a great sense of responsibility. If he promises you something, then he’ll do it.”

On the other hand, Roxanne admits that there are many things Kenneth does not like about her. “He has obsessive compulsive tendencies, and he likes everything to be neat.” She would make sure to keep things tidy to please him. “When I’m over at his house, I try my best. For example, if I go to the washroom, I make sure everything is put back in the same place,” Roxanne said. 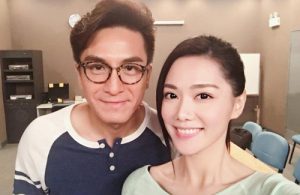 As Kenneth is known to be very level-headed and possesses a tolerant personality, Roxanne tries to be an accommodating girlfriend as well. “Sometimes, I’m also unreasonable. If I know that I’m wrong, I’ll apologize afterwards.”

With most of their dates taking place at home, many people may find this to be lackluster and even consider Kenneth’s lifestyle habits to be boring. “I’m not boring, so we fit together like pieces of a puzzle. He listens to my nonstop talking,” Roxanne laughed. 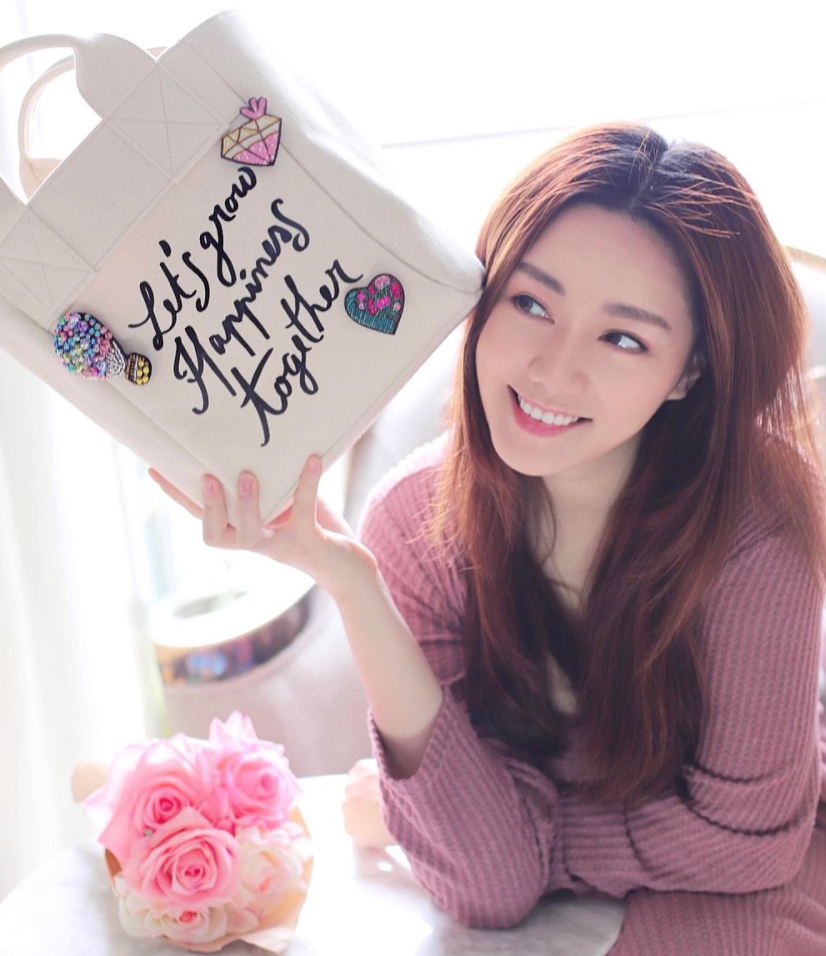 Given both stars’ strong family values, they are presumed to get married soon because Kenneth is already 47 years old. Kenneth is said to be semi-cohabiting at Roxanne’s home, giving rise to rumors that the couple plans to hold an August wedding.

Stating that marriage is not on her agenda anytime soon. Roxanne wants to check off certain things in her life first – including being able to financially support her family. Owning a large condo worth approximately $50 million Hong Kong dollars, it will take Roxanne needs to make six-figure monthly payments for several years. She does not want to put this pressure on Kenneth to help make the mortgage payments.

Her parents had also spent a lot of money on her university tuition when she studied in London. Though her family does not need the money, Roxanne wants to earn more money to pay them back.

The biggest issue is still Roxanne’s lack of security. Roxanne believes that marriage is one of the biggest decisions in a person’s life, and it requires a lot of time to fully know the other person in a relationship.

With a thriving relationship, Roxanne’s career is also taking off as well. After starring in The Forgotten Day <失憶24小時>, Final Destiny <一笑渡凡間>, and Barrack O’Karma 2 <金宵大廈2>, she landed her first leading role in a movie. “Previously, I wanted to film a movie to see what it’s like, but in reality, it’s very similar because a lot of dramas nowadays utilize movie filming techniques.”

For her next career goal, Roxanne wants to host a talk show. “I really admire Dee Hsu (徐熙娣) and Kevin Tsai (蔡康永). When I was studying in England, I watched their show Kangsi Coming <康熙來了> and would laugh every time.” Feeling confident in her energetic personality, Roxanne said, “I’ll have ups and downs. A lot of people say my personality is similar to Jun Ji Hyun’s character in My Love From the Stars. I’m super hyper at home – I can be really upbeat and crazy, I’ll forget everything an hour later. If only I could look like her as well!”