What’s Next for Jason Chan? 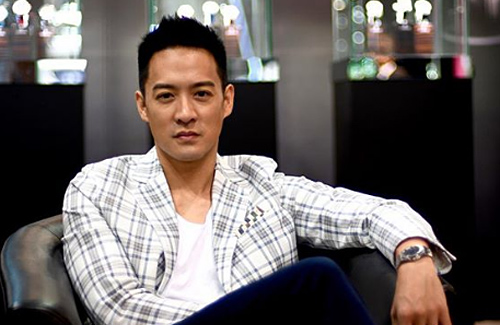 It’s been a busy year for Jason Chan (陳智燊) and Sarah Song (宋熙年). In addition to Jason’s decision to leave TVB, the celebrity couple also recently became first-time parents to newborn son, Damon. While the Chans regularly share snippets of their daily lives through refreshingly candid YouTube videos, Jason has also revealed in a recent interview what fatherhood has been like so far, as well as details of his up-and-coming projects.

According to Jason, it was difficult for him to leave Damon’s side during the first two to three weeks after his birth. “I would hold him every morning after waking up, until I was almost late for work. Now I’m a little better – I wait to finish work and then go home and take the time to hold him then.”

When asked the question of who is the more anxious parent, his response was both frank and humble: “She is more knowledgeable about how to look after the baby, as from the pregnancy to now she is always looking up information online. So between us, I should be the more anxious one.”

In relation to work, Jason said that he is currently filming a new Singaporean variety show which focuses on introducing Hong Kong. He is in discussions about working on a number of both online and television dramas, and that he doesn’t rule out working with TVB again: “It hasn’t been long since I left, and my relationship with them is very good. Even though I don’t have a contract with TVB, there may still be opportunities to work together.” 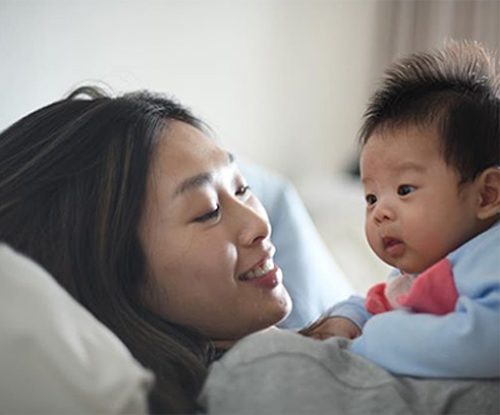