The Chans’ home has a total of four bedrooms and four balconies facing a grassy field. Jason decided to combine the living room and dining room into one space so that there is more space for his daughter Abigail and their dogs to run freely. 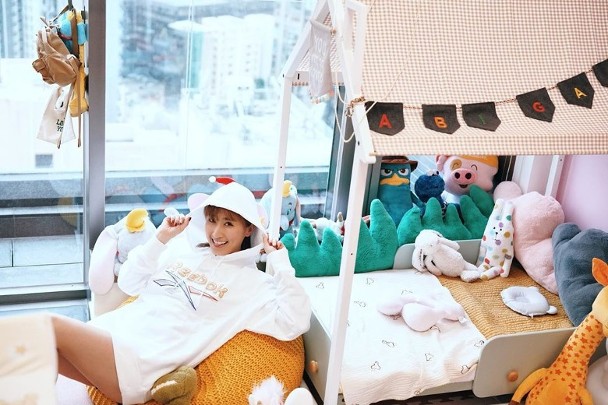 Their daughter, Abi, occupies the largest room, while Jason and Leanne prefer the two smaller bedrooms for work and sleep. On why Jason chose the smallest room for himself, he said, “I don’t want to disturb [my wife] in the bedroom. I don’t want one person to be sleeping, and then the other to be doing something else. Abi’s room is the largest one, but it’s a toy room for now.” 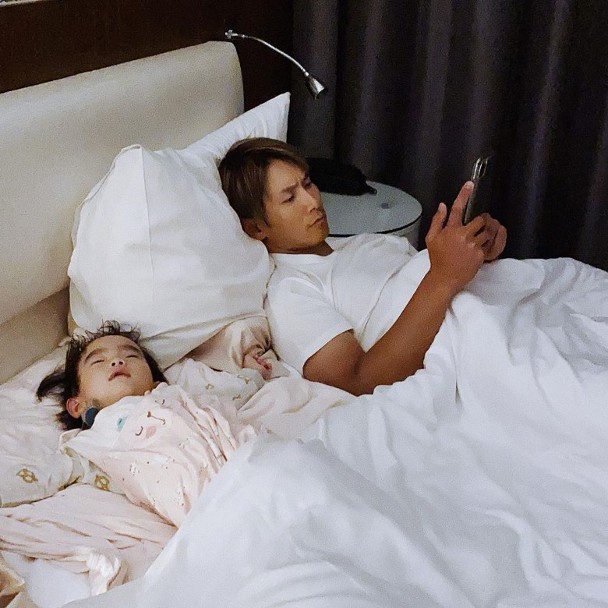 The couple chose to keep the rental amount a secret, only stating that the price was reasonable because they met a good landlord. They bought all their furniture on line in hopes of achieving a simplistic look. 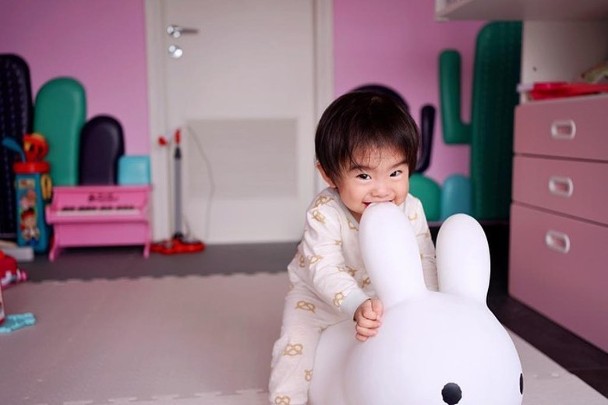 Asked if they were going to buy the apartment, they shared, “Real estate is too expensive. We like a larger space, so even though we can’t afford it, we would rather rent it. If we want to buy property, we would prefer Canada because the prices in Hong Kong are crazy and not worth the price.” 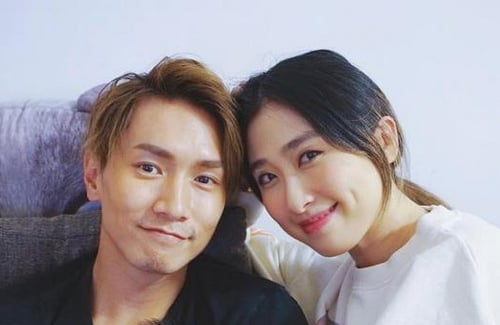