With a net worth over NT$10 billion New Taiwan dollars, Taiwanese actress Barbie Hsu (徐熙媛) owns three properties in Taipei. In 2019, there were rumors that Barbie put up her luxurious home in Taipei’s Xinyi District for NT$276 million in an attempt to save her husband Wang Xiaofei’s (汪小菲) hotel business. However, there were no takers and the transaction was finalized only in May 2020 for NT$247 million. 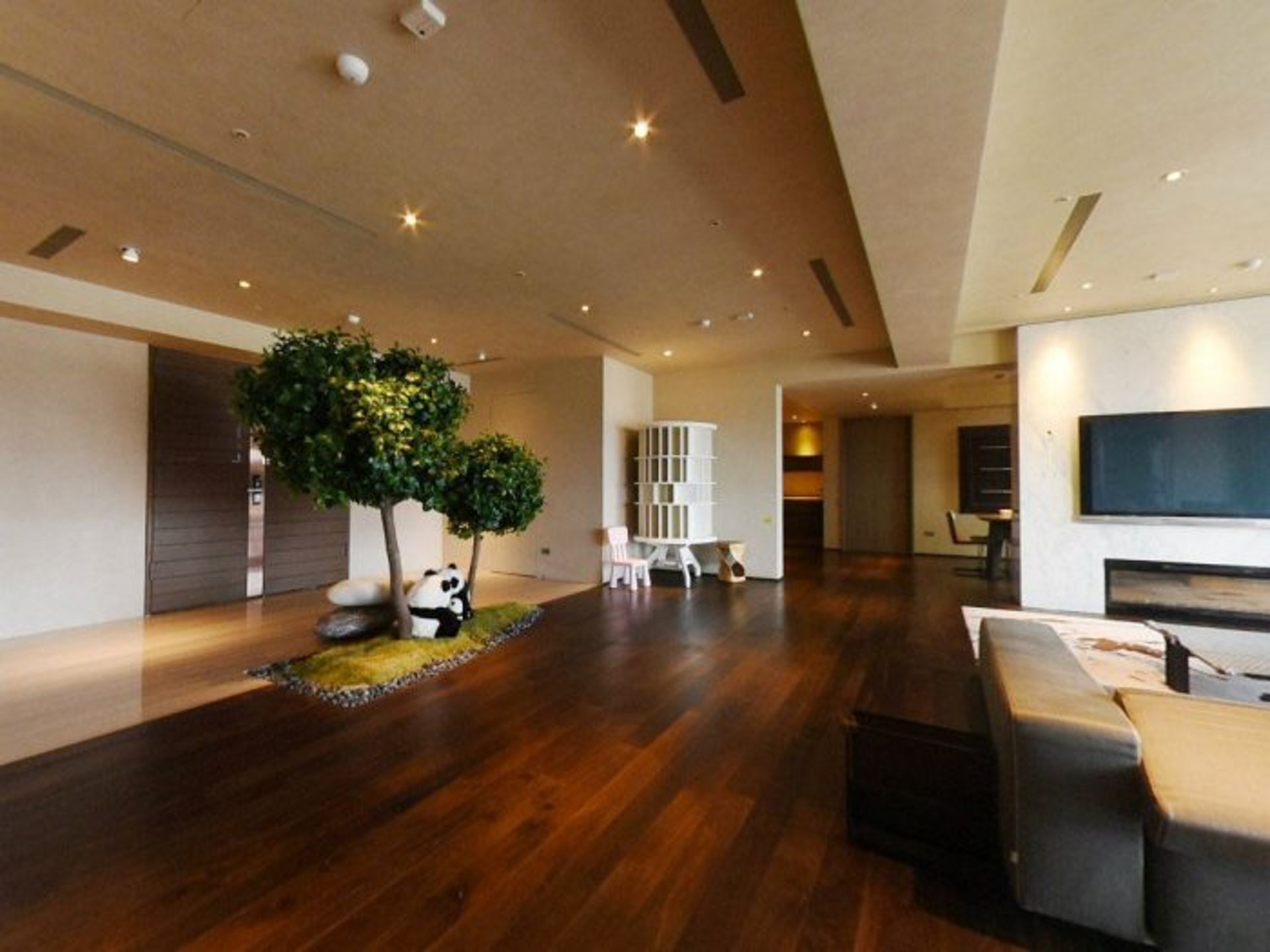 Barbie had bought two units on the 19th floor in the luxurious building in 2011 and reconfigured them into a single 6000-square-foot unit. A netizen uploaded interior photos of the home on an online forum, and wrote, “You would have a hard time finding others during hide-and-seek in here.” 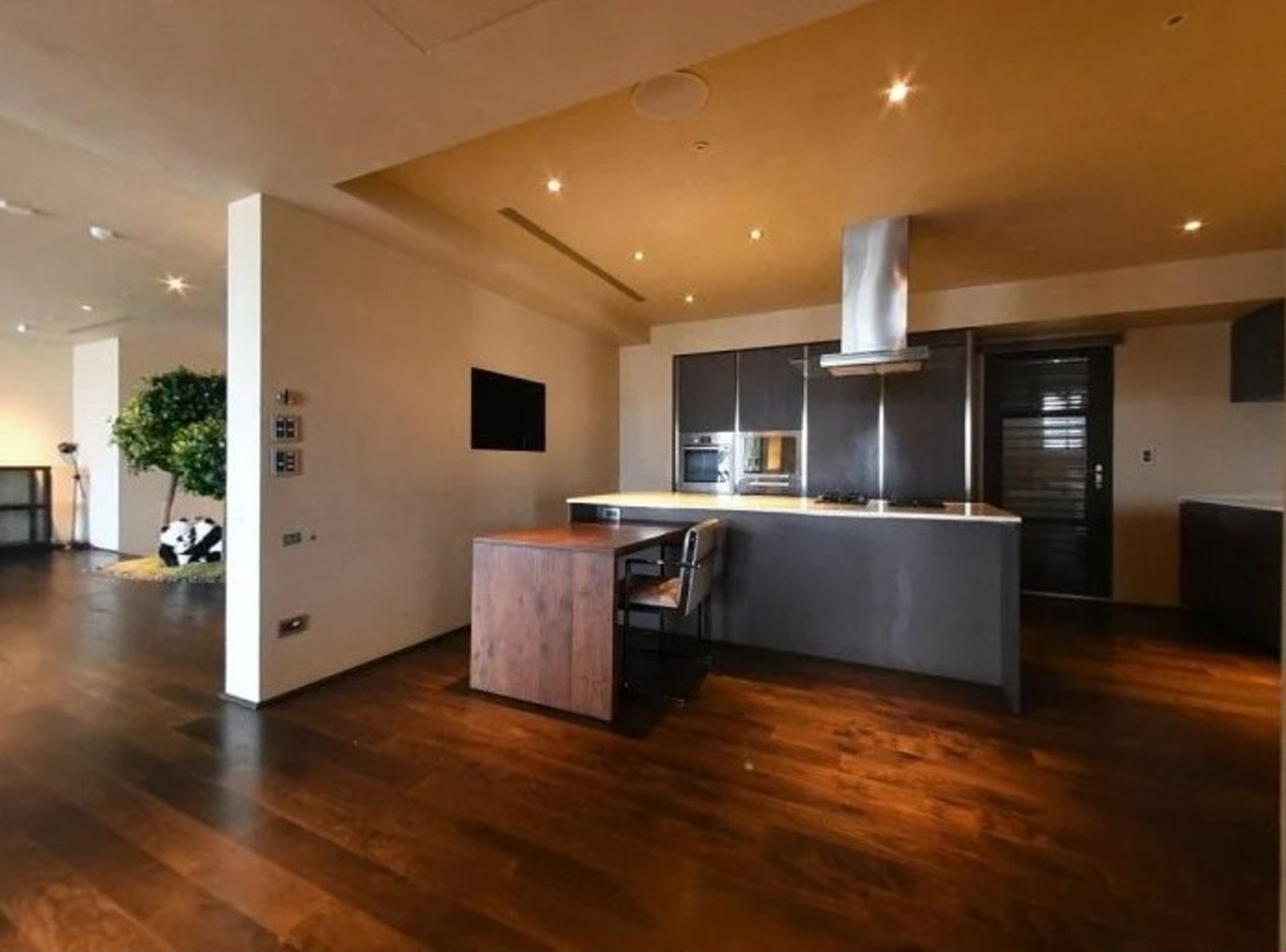 The apartment had a minimalist style and a gigantic living room which could accommodate a sofa for 10 people. The most eye-catchy element was a panda installation near the entrance, where two life-sized panda figurines sat beneath a tree. 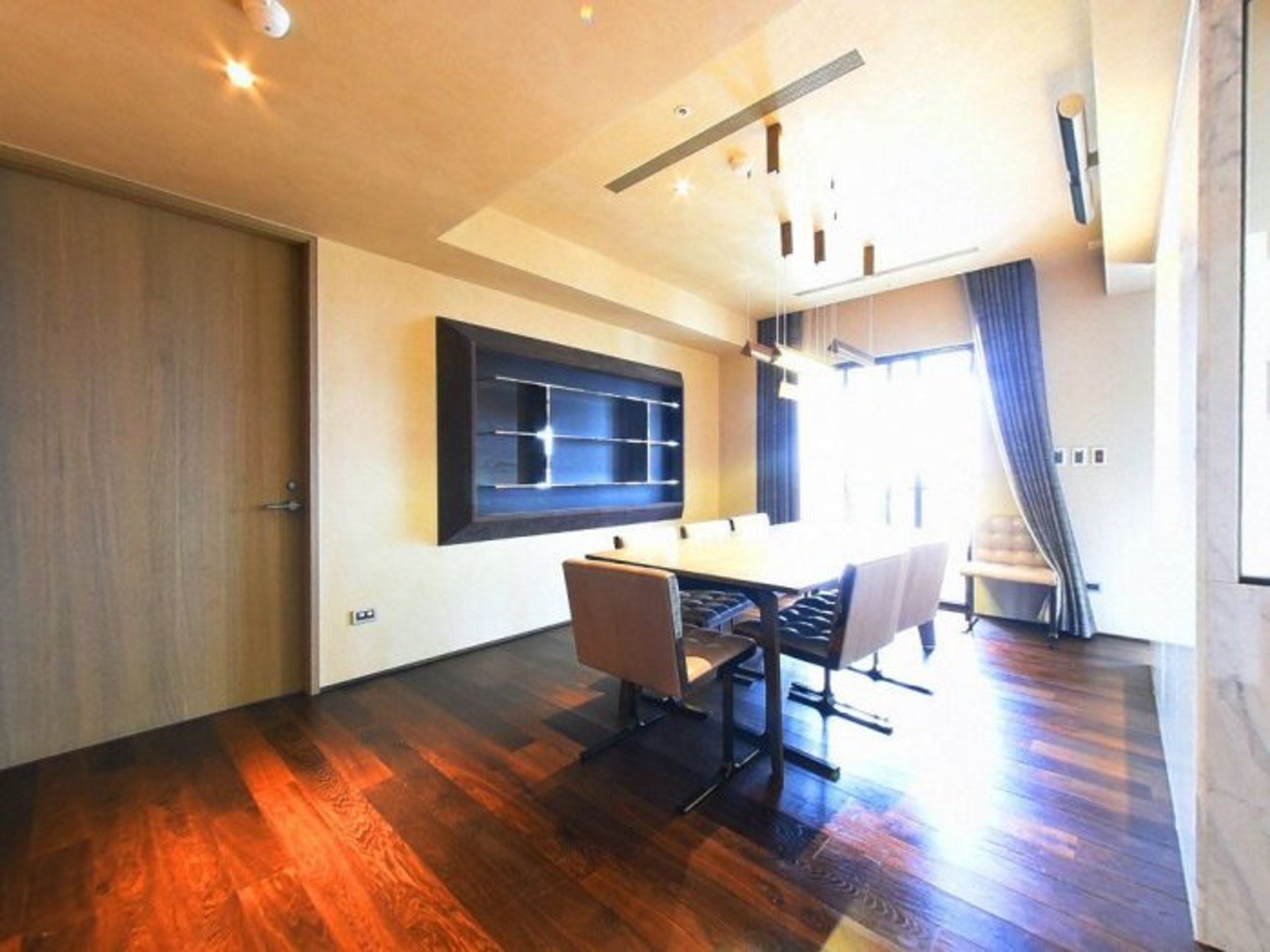 A twin bed remained in the master bedroom, while the bathroom had a huge bathtub with see-through shower facilities. There was also a yoga room since the 43-year-old star is known for being health-conscious, in addition to a sleek wine cabinet in the house. 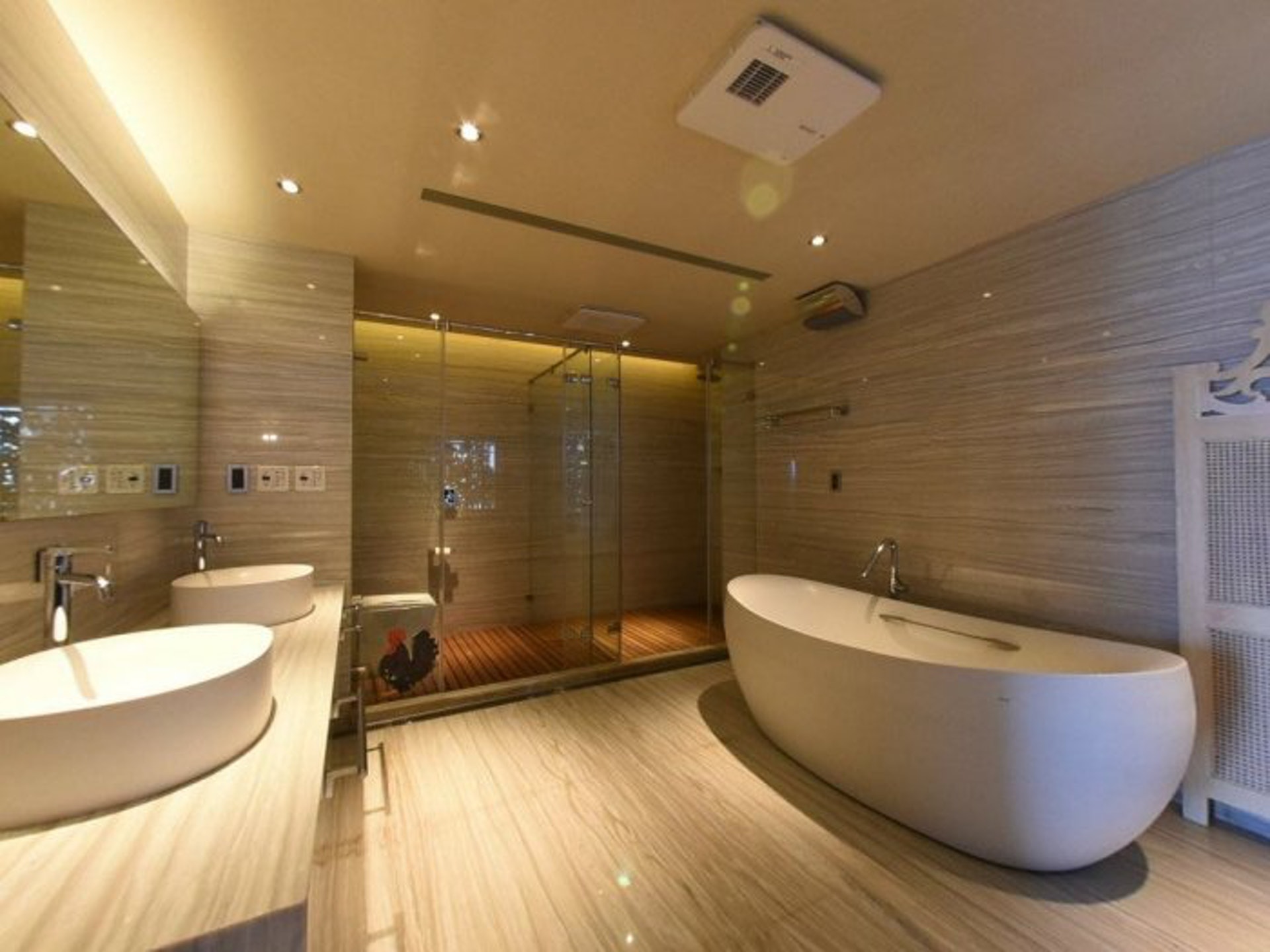 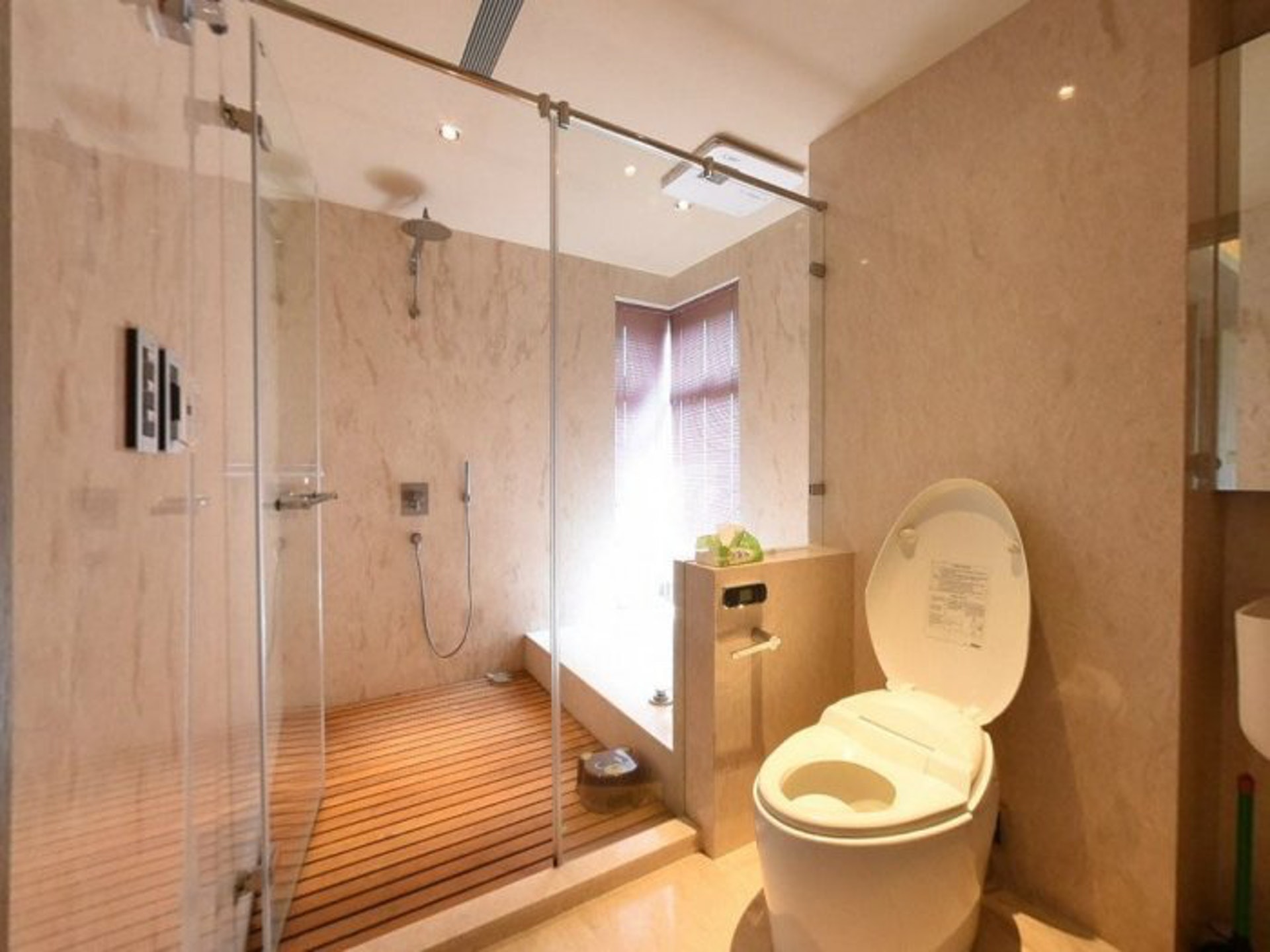 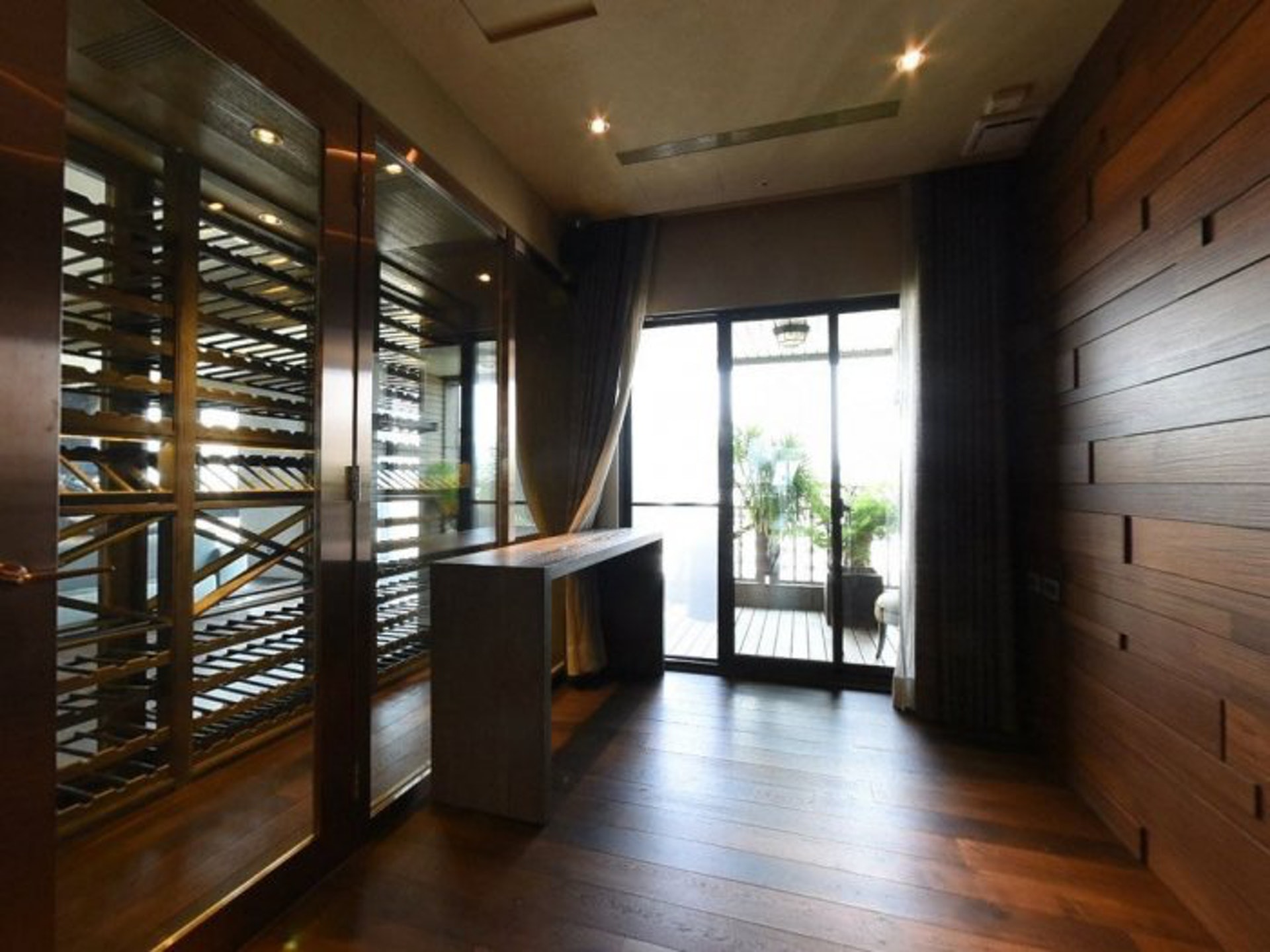 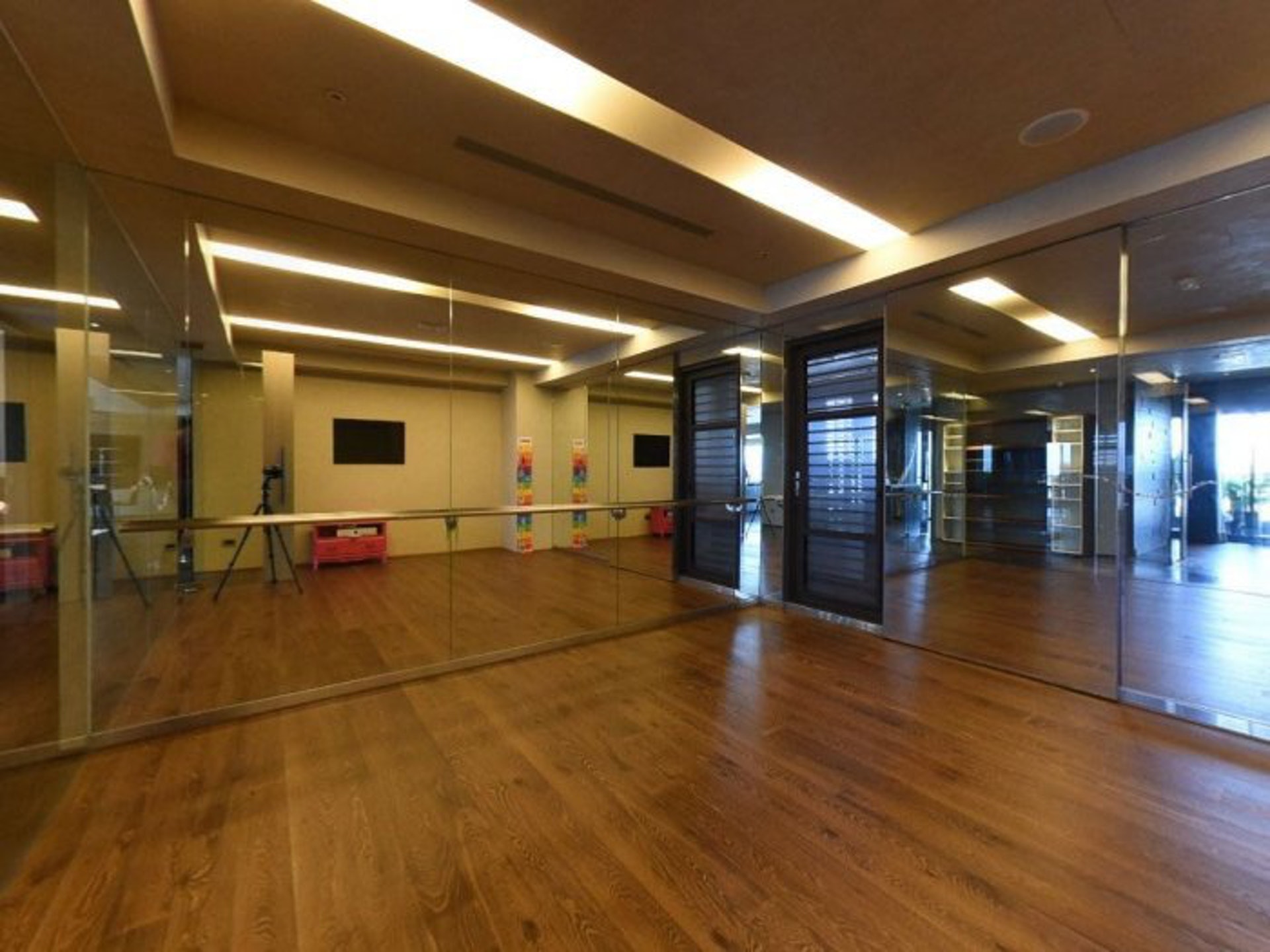