Second generation celebrities are making their way into the entertainment industry. Denice Lam (林鈺洧), daughter of popular 80’s television star Wilson Lam (林俊賢), will be making her modeling debut and shot an upcoming spread for the Tissot Quickster Nato watch, which will be released next month. Actor Kent Tong’s (湯鎮業) two sons from his first wife, twins Bruce (湯君慈) and Chris (湯君耀), will also be featured in the spread with her.

“Every single job I’ve taken so far has been difficult, but I really enjoy the satisfaction you get after seeing the finished product,” said the 20-year-old Denise, who used to work as an insurance agent. “At first, I thought being a model would be about changing poses all the time. I wasn’t expecting to hold the same pose for such a long time, haha! I didn’t know I could have this endurance. I feel like I can overcome many difficulties.”

Denise is the oldest daughter of Wilson and his former non-actress wife, who is half English and half Chinese. Wilson was not part of Denise’s life when she was growing up, and they reunited only six years ago. Although Denise said she has always been interested in the entertainment industry, it has been said that Wilson is wary about his daughter’s entertainment debut, fearing that she may be acting on impulse. According to several reports, Wilson refused to provide for Denise financially, hoping that it would force Denise to reconsider making a debut. Nonetheless, Denise insisted to pursue her dream and recently signed with the modeling company, Style.

Wilson, who shot to fame in the 1987 TVB series The Foundling’s Progress <男兒本色>, retired from the entertainment industry in the late 90’s. Interested in making a return to doing film, Wilson recently opened up his own production studio and made an acting comeback in the 2014 Chinese film, The Suspicious <最佳嫌疑人>.

Kent Tong, on the other hand, recently finished filming the period drama Lord of Shanghai <梟雄>, his first TVB drama in nearly 30 years. 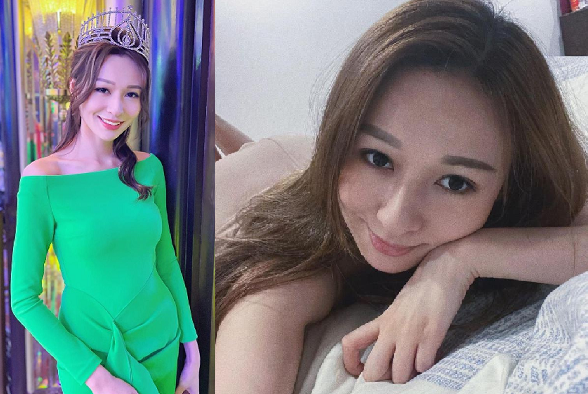 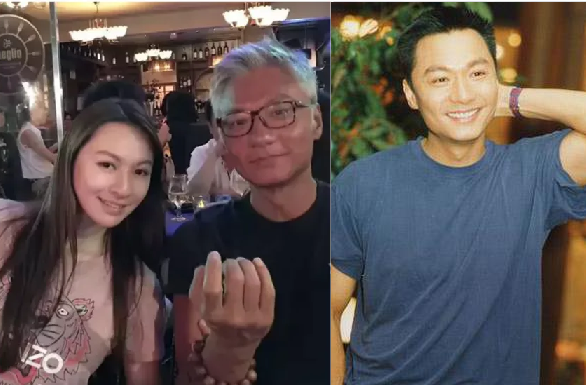 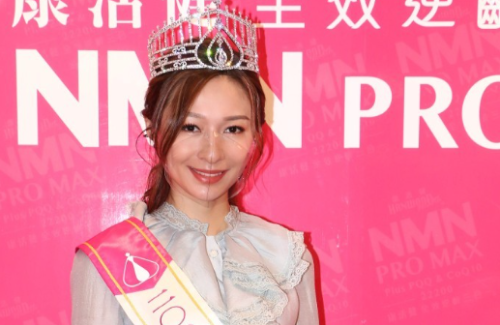 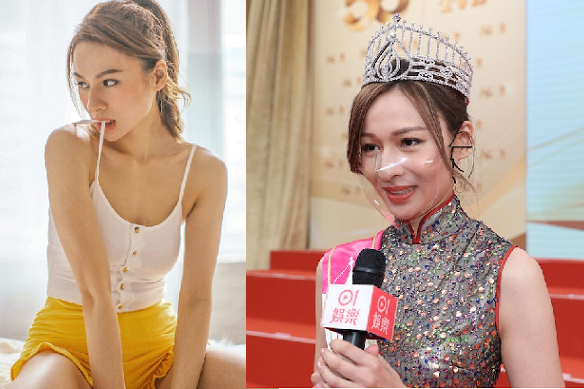 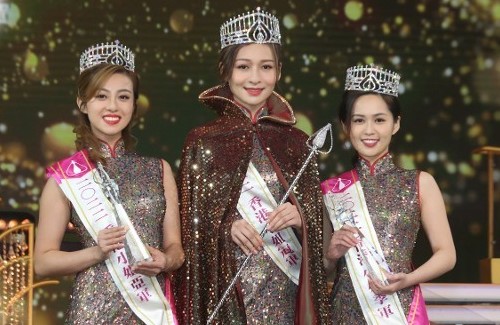