The 2019 Forbes China Celebrity 100 List has been released, and to no surprise, China’s highest-paid actor Wu Jing (吳京) tops the list as one of the most popular and influential celebrities in China. The 45-year-old actor has been seeing back-to-back success since release Wolf Warrior <戰狼> in 2015. His latest film is the blockbuster sci-fi hit The Wandering Earth <流浪地球>. 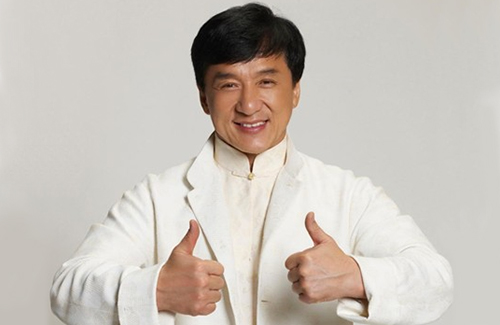 Jackie Chan makes his debut on the Forbes Celebrity 100, earning $50 million the past year. He is the only Chinese celebrity on the list.