Set in the Ming Dynasty, Royal Feast follows the life of Jinyan’s character in the Imperial Foods department in the palace. The drama is regarded as China’s version of Korean culinary classic drama, Jewel in the Palace. Due to the number of similarities between the two dramas at first glance, many viewers are curious to whether Jinyan’s acting will surpass Korean actress Lee Young Ae. 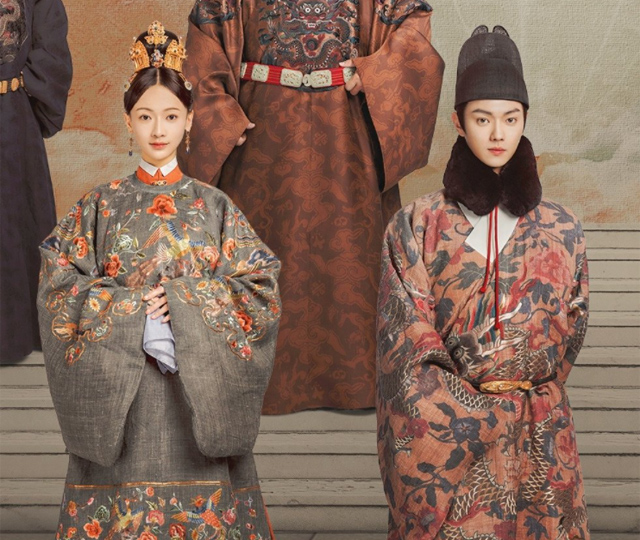 Aside from bearing similarities to Jewel in the Palace, Royal Feast also reminds fans of Story of Yanxi Palace since they are both in the palace-scheming genre. Carefully studying the art of cooking, Jinyan embarks on a journey into the Royal Palace while finding her love. Encountering ruthless schemes, she cleverly outwits those far more powerful than herself.

Their ill-fated romance in Story of Yanxi Palace left many fans were upset, as  Jinyan and Xu Kai did not have a happy ending together despite their onscreen chemistry. Their characters will have a chance to fall in love again in Royal Feast. A steamy scene from the drama’s stills, which show Jinyan kissing Xu Kai while she is taking a bath, is already heating up online discussions. The drama is said to be filled with many romantic and bedroom scenes. 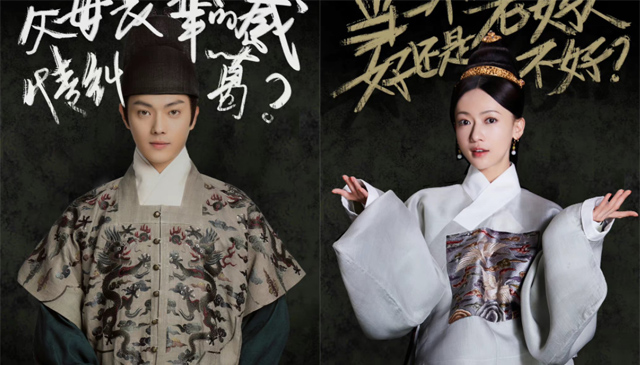