Although The Oath of Love <余生，請多指教> has finished airing, Andy Yang Zi (楊紫) has been enlightened in many ways. Reflecting on audiences’ reaction to her performances over the years, Yang Zi finally gained enough confidence to believe that everyone recognizes and embraces her growth. Turning 30 this year, the actress wanted to tell herself 10 years ago to “believe in yourself, because your future will be very good. Keep on adding oil!”

Playing a filial and loving daughter in The Oath of Love, Yang Zi was reminded of her own relationship with her father. Similar to her character, Yang Zi and her father also care very much about each other, but “are not the type to express it directly.”

Often drawing heavy tears with the heart-warming exchange between the father and daughter in the show, Yang Zi also feels very emotional and touched by the love and sincerity in each of their actions. “For instance, the ‘100 things I want to do with my father’ list particularly left a deep impression on me, because I also had similar wishes when I was young, and the memories created are so meaningful that I will forever cherish them as an adult.”

Appreciate Xiao Zhan for Being a Great Co-Star

Aside from the good script, Yang Zi is also glad to partner with with Sean Xiao Zhan (肖戰),, who brought a lot of encouragement and laughter on set. “It was our first time working together, but we didn’t need to intentionally spend time to bond or build chemistry because we already have this tacit understanding between us. Xiao Zhan is a really dedicated, talented, and hard-working actor, so he made filming go very smoothly.” 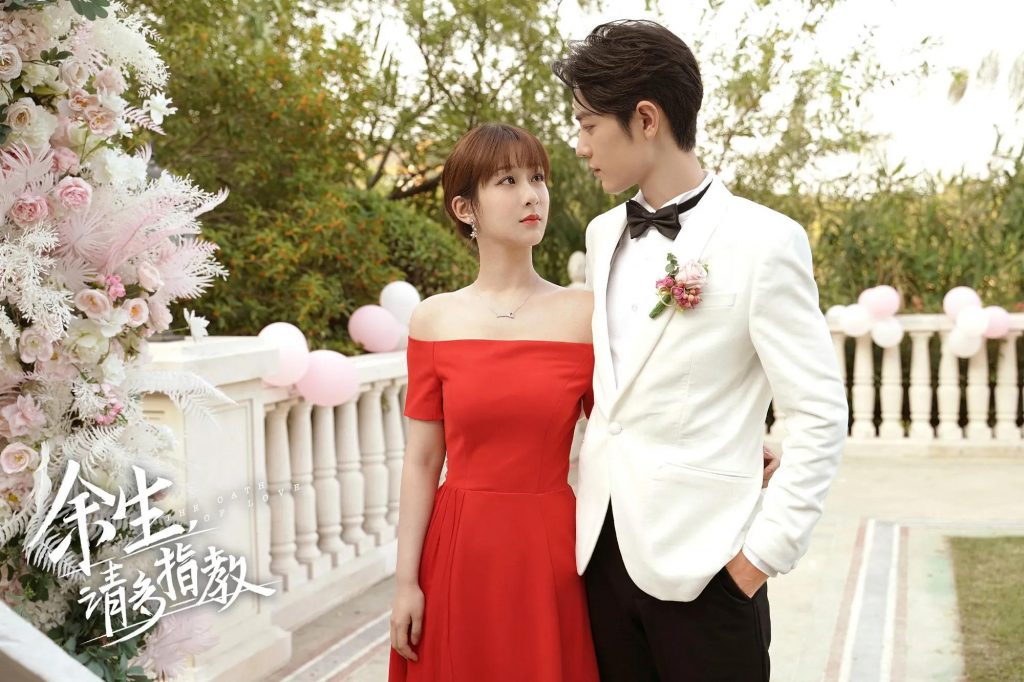