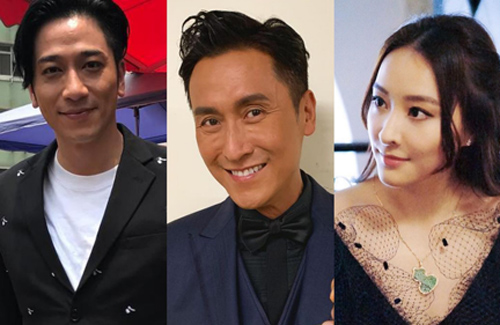 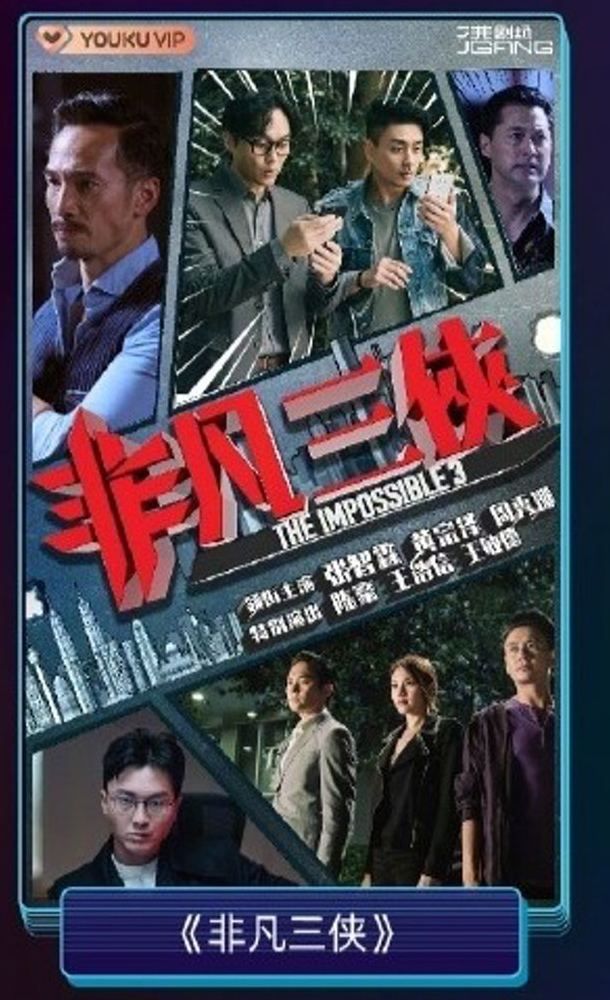 In the posters unveiled, Flying Tiger 3 and The Impossible 3 were the first two in the lineup and were marked with “Youku VIP”, showing their blockbuster drama status. Appearing in three out of the seven dramas is actor Roger Kwok (郭晉安), who has left the station but has since returned for various productions.

A quick look at the upcoming dramas:

Starring Chilam Cheung (張智霖), Bosco Wong (黃宗澤), Chrissie Chau (周秀娜), Sammy Sum (沈震軒) and Jacky Cai (蔡潔), this suspense drama tells the story of three ordinary individuals who join hands to resolve an unexpected crisis, and become hotly pursued by both cops and triads due to their involvement in a series of mysterious cases. 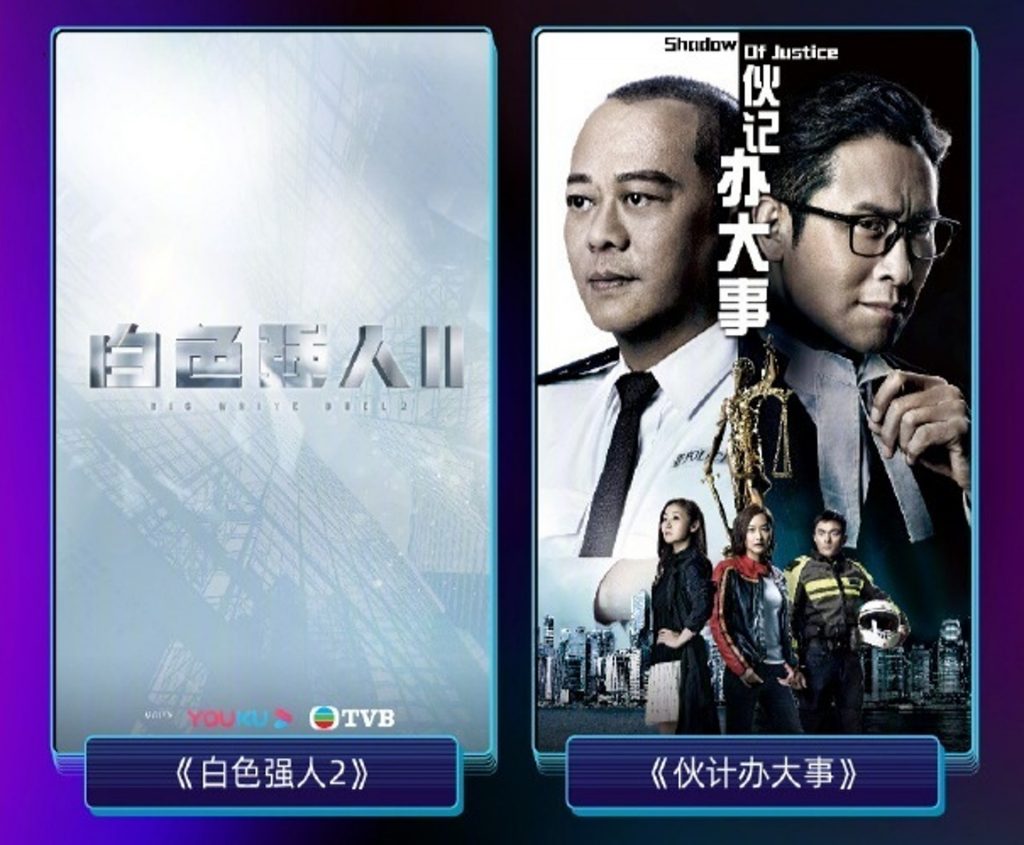 The highly anticipated sequel to Big White Duel, which saw Kenneth Ma (馬國明) in his award-winning male lead role, its cast will likely comprise of Roger, Moses Chan (陳豪), Natalie Tong (唐詩詠) and Nancy Wu (胡定欣) who just inked her contract last month, although the lack of any faces or names on the text-only poster raises the possibility of unforeseen changes. 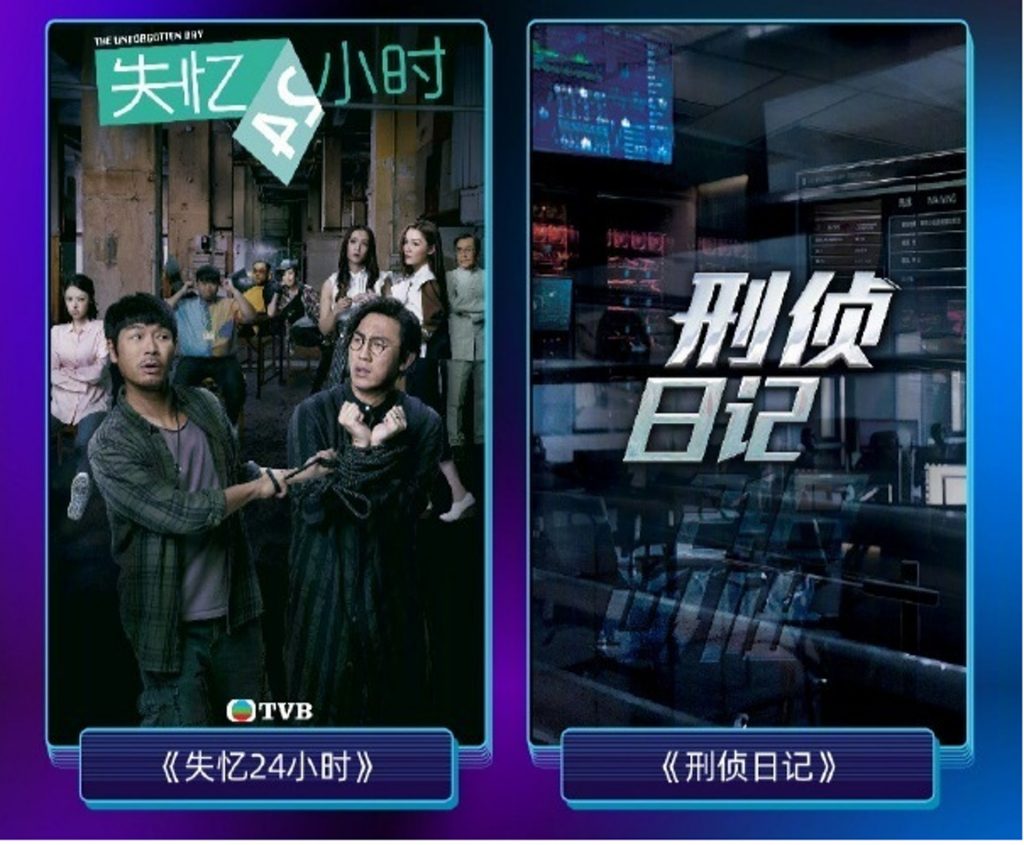 Starring Roger Kwok, Shaun Tam (譚俊彥), Grace Wong (王君馨) in the leads, An Unforgotten Day revolves around two characters of vastly different backgrounds and identities whose fates intertwine due to a 24-hour memory loss. Filming has commenced in end of 2019. 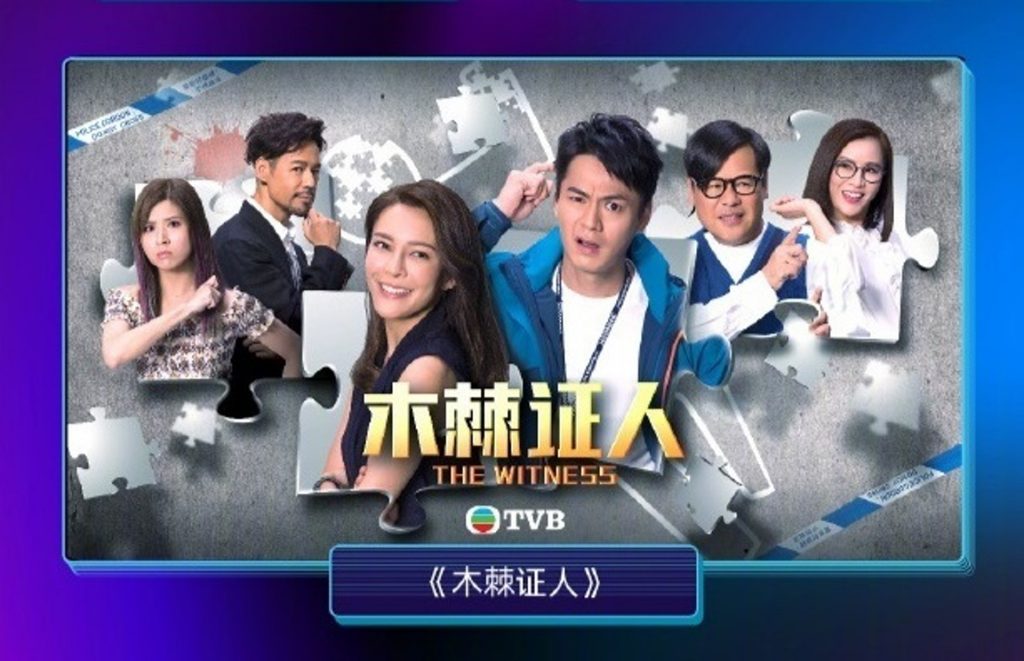 Filming had ended 2019 for this drama, which will see Him Law’s (羅仲謙) policeman character protect Kelly Cheung’s (張曦雯) lawyer persona in a first-time pair-up.