"Scarlet Heart: Ryeo", the Korean remake of the hit 2011 Chinese television series, has given fans a first sneak peek of the series. The K-drama stars…
February 20, 2016
Hot Gossip!NEWSTV Dramas
21 Comments

"Bu Bu Jing Xin" will be made into a Korean drama. Production is slated to begin in early 2016.
September 15, 2015
Hot Gossip!NEWSTV Dramas
93 Comments

Nicky Wu and Cecilia Liu return in their time-traveling romance, "Bu Bu Jing Qing", one of the most highly-anticipated dramas of 2014.
March 5, 2014
TV Dramas
26 Comments

Already 43 years old, Kevin Cheng still believes in marriage but is not in a hurry to get married. He will wait for the right woman to come along firs…
February 8, 2014
NEWS
22 Comments 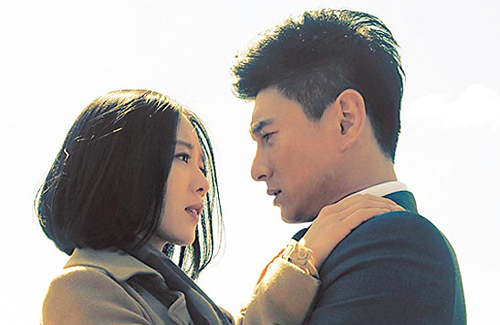 After Nicky Wu and Cecilia Liu admitted to dating, their managers respond for the first time on why the dating announcement was made.
November 15, 2013
NEWS
22 Comments 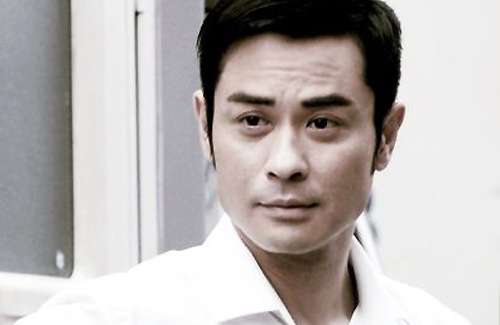 Kevin Cheng chats about his life experiences over the last 20 years, including his memorable filming experiences and hopes in love.
August 4, 2013
NEWS
14 Comments 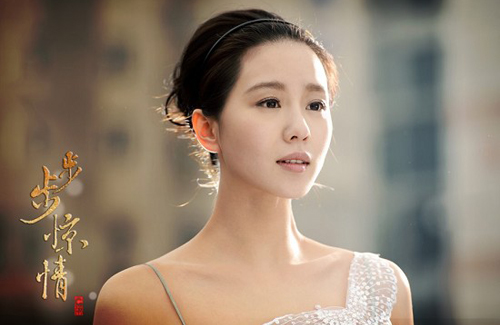 Cecilia Liu will portray two roles in "Bu Bu Jing Qing"; one role is a graphic designer and the other is a supermodel.
May 14, 2013
TV Dramas
18 Comments 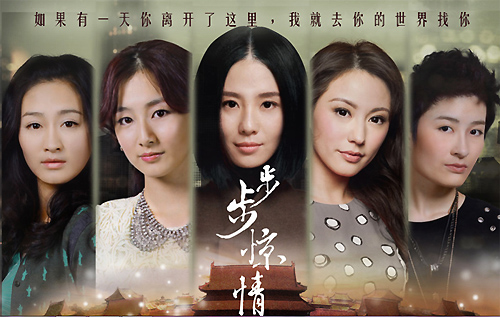 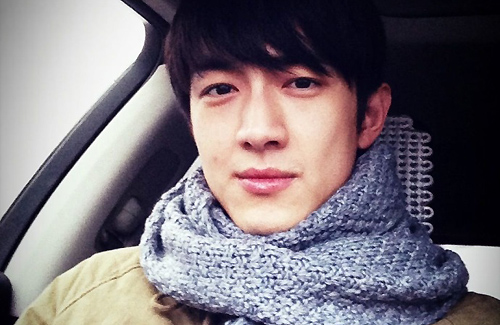 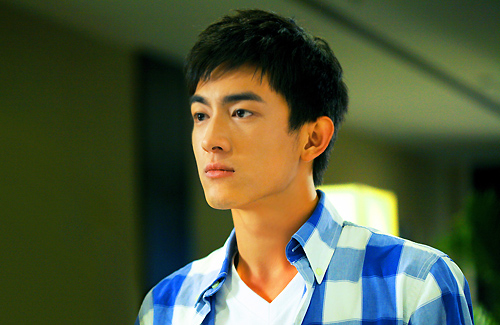 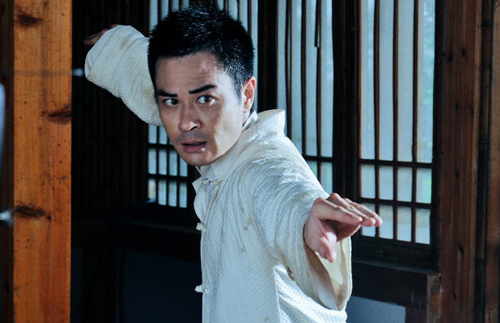 Kevin Cheng earns millions for "Ip Man" role, but must put in blood and sweat for it!
August 24, 2012
Hot Gossip!NEWS
58 Comments 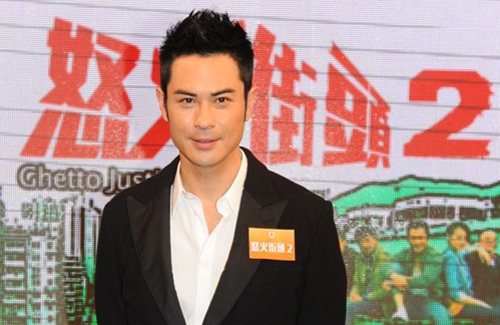 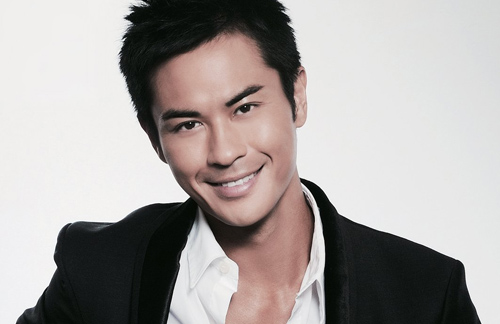 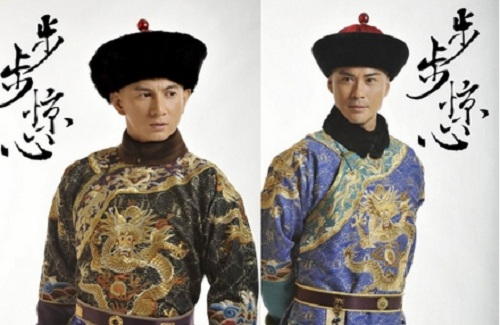 Taiwanese actor, Nicky Wu’s (吴奇隆) popularity has skyrocketed since his series Bu Bu Jing Xin <步步惊心> was broadcast last year.  He was nominated for “Best Chinese Male Actor” in the 7th Annual Seoul International Drama Awards for his role as the “Fourth Prince.”  Currently, online poll results show that Nicky received 45% of votes, surpassing Hong Kong’s hot favorite, Kevin Cheng (鄭嘉穎)! Kevin, who portrayed the “Eighth Prince,” only accumulated 25% of the votes to-date for his performance of the same series.