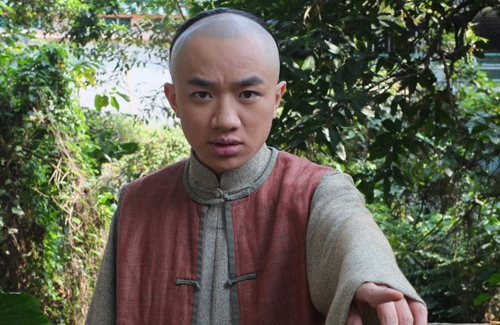 Since he was young, Ko Tin Bo (Wong Cho Lam) could tell the difference between high and low quality food ingredients by tasting a small speck of it. Born into a wealthy family, he has tried a wide variety of food. Unfortunately, Tin Bo and one of his servant, Lee Wai (Jack Wu), were later forced to live out on the streets after the family suffers financial turmoil.

Due to connections with the Fourth Prince, Tin Bo is invited into the palace to become an imperial chef at the palace. It was there that he meets rival, Choi Hok Ting (Bob Lam). Before he knows it, Tin Bo is trapped in Fourth Prince, Yongzheng, and Eighth Prince, Yinsi (Louis Cheung) fight to inherit the throne. Tin Bo quickly becomes Yongzheng’s lucky star, and helps him defeat Yinsi on numerous occasions. However, Tin Bo faces being homeless once again after an unexpected turn of events.