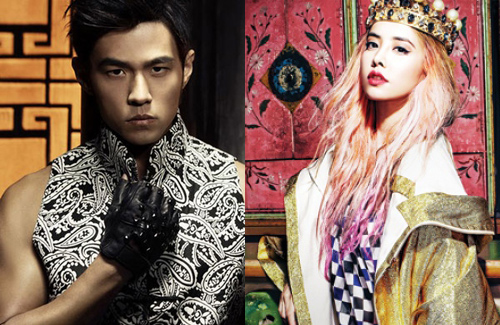 Nominations for the popular music category of Taiwan’s 24th Golden Melody Awards were announced earlier in May. This year marks the first time in many years to see Hong Kong musicians competing against Taiwanese musicians on an equal scope.

Media outlets also noted 2013 to be the Year of the “Cold” Newcomers, in which seven rookie singers – most still unknown – are nominated for the Best Newcomer award. The most well-known of the seven, Ann Bai (白安) and Jia Jia (家家), only released their debut studio album last December.

8 comments to 2013 Golden Melody Awards Announced: Battle of the Couples