Above: Adason Lo, Ken Hung, and Steven Cheung appear in EEG’s adaptation of “Triumph in the Skies 2”.

Triumph in the Skies 2 <衝上雲霄I> has set a pilot fever among Hong Kong viewers. The series and its popular cast have spurred fevered online discussions. With the sequel being a ratings success, TVB and film producer Stephen Shiu Jr. (蕭定一) are rushing to film different movie versions. But Emperor Entertainment Group (EEG) will be the first to release a short film adaptation featuring the company’s singers.

EEG artists, Ken Hung (洪卓立) and Adason Lo (羅力威), will portray pilots involved in a love rectangle with flight attendants, Michelle Wai (衛詩雅) and Angela Hui (許靖韻). Angela’s true passion is in music and she later joins the “2013 EEG Singing Contest” to become a singer. Ken and Michelle will have a “bed scene” together, which immediately conjured up Chilam Cheung (張智霖) and Fala Chen’s (陳法拉) daring sex scene in the TV series. Ken joked, “I don’t mind since I will just be sitting there.” Later it was clarified that the “bed scene” is child-friendly and only features the lovers talking in bed.

The EEG short film is titled The Years Are Like Songs <歲月如歌>, sharing the same name as Eason Chan’s (陳奕迅) unforgettable theme song in the original Triumph in the Skies.  EEG executive Ng Yu (吳雨) admitted that the short film was a marketing vehicle created mainly to promote Angela, who will soon release an EEG album. Angela was scheduled to film a music video in which she covers Eason’s classic song. 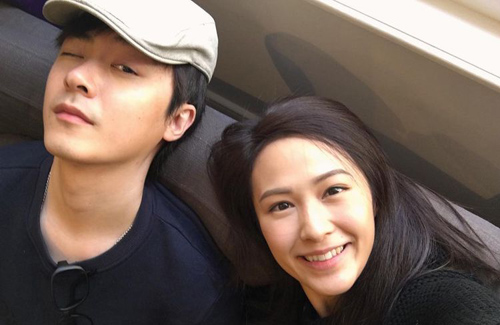 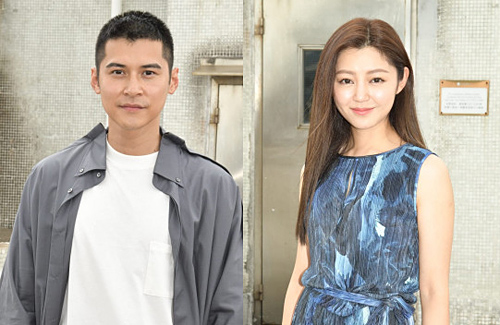 Michelle does a daring pole dancing scene for Carlos Chan in their new moving together. 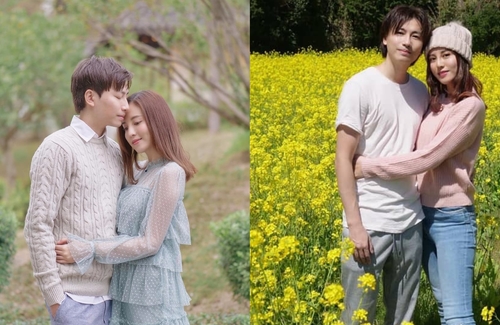