For many years, the Miss Hong Kong Pageant was treated as a gateway for up-and-coming stars to find fame in the entertainment industry, but there have also been many Miss Hong Kong winners who have successfully transitioned into business owners in their own right. Can you name all 15 of them? 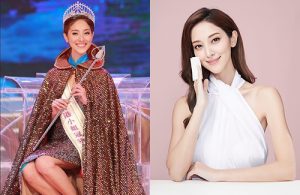 The 2013 Miss Hong Kong winner was heavily promoted by TVB and would have kickstarted a great acting career, but she has been on hiatus ever since giving birth to her son Rafael in early 2019. In March 2020, Grace launched her skincare brand Snow Queen, making her debut in the beauty business. 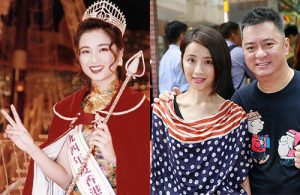 The 1994 Miss Hong Kong winner and her husband, Eric Chong (莊強榮) are owners of a successful street food chain that has multiple restaurants across Hong Kong. The media has dubbed Halina as “the fish egg queen.” 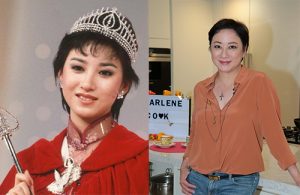 After only six years in the industry, the 1985 Miss Hong Kong winner left her acting career behind to start her own bakery shop, Cookies Quartet. The bakery is now known as a popular souvenir shop for tourists visiting Hong Kong. In 2018, her bakery sold over 76 tons of cookies. 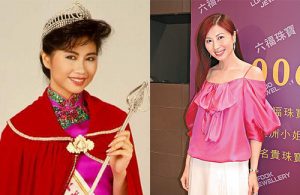 After winning the 1987 Hong Kong Pageant, Pauline went to compete for the Miss Universe Pageant, winning fifth place. After retiring from acting, she went on to pursue a career in jewelry. She is a non-executive director of Lukfook Jewellery and occasionally makes public appearances for Miss Hong Kong events. 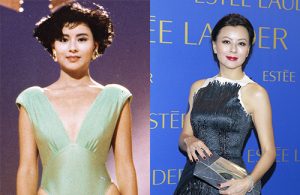 After winning runner-up at the 1987 Miss Hong Kong Pageant, Elizabeth embarked a successful career in television, film, and music. She retired from the industry after her second marriage and has polished her career into a successful investor in jewelry businesses. 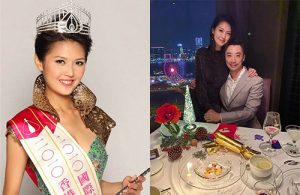 The 2010 Miss Hong Kong winner and her boyfriend, businessman Benny Yeung (楊振源) are investors of a gym franchise. They have hire some fellow TVB artistes to their gym to hold classes. 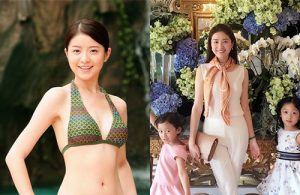 Suki’s claim to fame came after competing in the 2006 Miss Hong Kong Pageant. Although she didn’t win, her stand-out appearance earned her a management contract at TVB. Her acting career did not last long, however, as she chose to retire from the industry after marrying Kenny Wee (黃浩). Apart from raising their three children, Suki has also founded the skincare brand, SÈVE. She sold the brand in 2016, totaling eight figures. 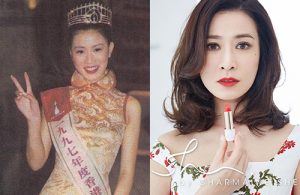 The award-winning actress debuted in the industry after winning second runner-up at the 1997 Miss Hong Kong Pageant. Over the years, Charmaine has worked her way into a celebrated actress. She recently launched her own lipstick brand, and has also collaborated with Gourami, releasing a line of Gourami x Charmaine swimwear. 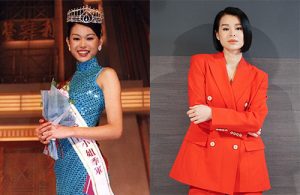 In 2015 Myolie, who debuted in the industry after winning second runner-up at the 1999 Miss Hong Kong Pageant, collaborated with designer Kev Yiu to create the brand KEVOLIE, specializing in bridal gowns and ball gowns. The brand is a success, and has a second store in Shanghai. Myolie withdrew her shares in 2018, announcing that she has shifted her focus to family and other opportunities. 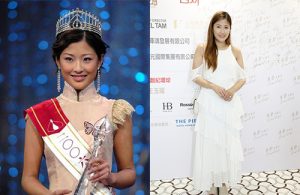 The 2006 Miss Hong Kong runner-up slowly fazed out of the industry after marrying Timmy Hung (洪天明). She has since invested in a children’s fashion brand and a skincare company. According to reports, Janet’s skincare brand had earned back its entire investment after only six months. 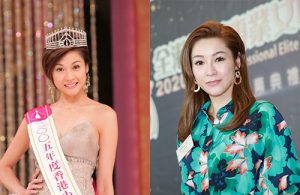 Sharon debuted in the industry after winning runner-up at the 2005 Miss Hong Kong Pageant. Though she still occasionally acts, she spends most of her time investing in new businesses. She recently opened up a successful online skincare store. 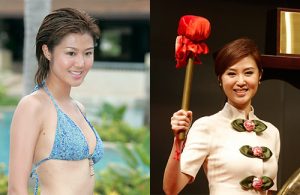 Erica was a top five finalist at the 2005 Miss Hong Kong Pageant. She was interested in acting, but after a lackluster career at TVB, she left the industry to pursue business. In 2009, she established the Mi Ming Mart, a store that sells beauty and health products. Over the years, Erica has DJ’ed for radio programs and started her own YouTube channel. In 2011, she renounced her American citizenship to participate in the Hong Kong Legislative Council election. 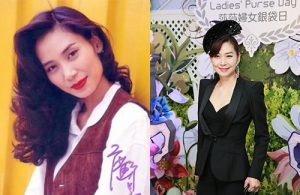 The 1982 Miss Hong Kong runner-up dominated the music scene in the 1980s, but in the late 90s, she decided to retire to start her own jewelry business. It is reported that Cally is currently worth over HK$500 million. 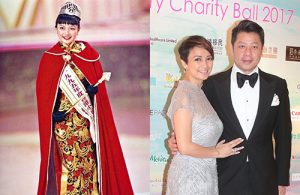 The 1995 Miss Hong Kong winner and her husband, Simon Wong (王瑞勳) is making rounds in the education industry. They are currently overlooking a few day care centers and educational centers. However, there have been reports claiming that the couple were in financial distress after taking their business partner to court, and it was said that Winnie had to mortgage her MHK crown. 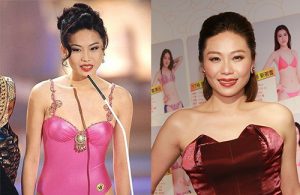 From leading lady to businesswoman, Mariane’s decision to retire from the TV industry in 2001 was a shock to fans. The 1993 Miss Hong Kong finalist is now the owner of a beauty company and a cosmetics school, Beauty Tech. She is worth over HK$100 million.