Currently starring in romance drama Start-Up, South Korean actor Nam Joo Hyuk is once again experiencing a surge in popularity. It’s hard not to fall for the tall and good-looking actor, but unbeknownst to many, the 26-year-old debuted in the industry as a YG model first. The decision was made after an injury cost him his dreams of becoming a professional basketball player, and model-turned-actor Ahn Jae Hyun was the one who inspired him to go down the modeling path. There are many more interesting facts about Joo Hyuk, and here are six:

1. The Basketball Player Was a Male God in High School

Standing at 6 feet 2 inches tall, basketball played a major part in his growth. Coming from an average family with no siblings, Joo Hyuk would spend most of his free time playing basketball and participated in several competitions as a member of the basketball team. However, overtraining caused his old injuries to resurface, and he suffered a fracture soon after. Joo Hyuk had to undergo a long surgery that required one to two months of recovery. However, he didn’t give up on basketball until his second surgery that required an even longer recovery period.

2. He Loves to Watch Basketball Games 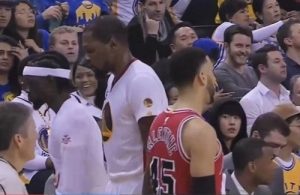 Although he could not achieve his childhood dreams of becoming a professional basketball player, he is still an avid fan of the sport. He follows NBA activities closely and would often visit the United States to attend the games. His favorite player is Golden State Warriors’ Stephen Curry, and he was even lucky enough to play a game with Stephen on the hit variety show, Infinite Challenge.

3. Almost Gave up Modeling Because of Poor Family Background

In high school, Joo Hyuk wanted to change paths and become a model. He suggested attending modeling school to receive training but gave up after noticing that his family could not afford the costs. Having become successful now, Joo Hyuk returned to his high school and donated 20 million Korean won to create scholarships for disadvantaged students. The day before the donation, his manager made a post expressing, “Compared to his weak and fragile image, Joo Hyuk has become charismatic. Hope to convey these warm emotions to everyone!”

4. Inspired by Jae Hyun to Become a Model 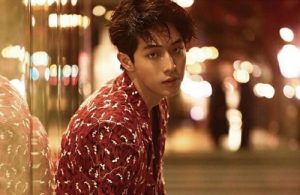 Joo Hyuk’s interest in modeling came during his senior year of high school. He had felt lost after giving up basketball, but after mindlessly flipping open a fashion magazine, he discovered his newfound interest in modeling. Diving inside the world of fashion and modeling, he became a fan of Jae Hyun and aspired to become like him. He later moved to Seoul and won a modeling contest, which led to his beginnings as a model under YG KPlus. 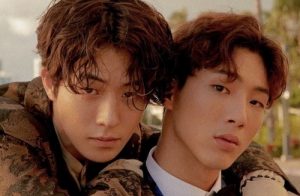 After entering the entertainment industry, Joo Hyuk found a friend in actor Ji Soo. It’s no secret that they are good friends based on their on-screen interactions and bromance photos on social media. Aside from collaborating on Moon Lovers: Scarlet Heart Ryeo, they also displayed their tight relationship on the variety show, Celebrity Bromance. The two actors often show their support for each other, such as when Ji Soo made a special cameo for Joo Hyuk on Weightlifting Fairy Kim Bok Joo. In return, Joo Hyuk sent a video message to Ji Soo during his interview for Strong Woman Do Bong Soon. Showing support in a teasing manner, he told Ji Soo not to forget him even if he gets close to co-star Park Hyung Sik.

6. He Had Several Near-Death Experiences

During Joo Hyuk’s primary school days, his neighbor’s house caught on fire, and he was trapped, almost unable to escape. Another time, he was playing by the sea and nearly got caught in the huge waves. The third time occurred in the classroom when the window’s glass broke, which could have potentially disabled his arm. As he recalled these memories, he shared his shock at how he could have really died in all those situations. 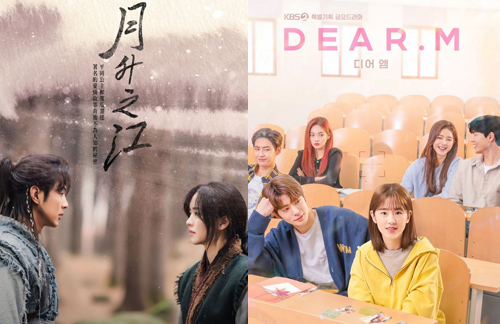 Kim Ji Soo steps down from his role in “River Where the Moon Rises” when his former classmate exposes the star’s history of sexual assault.