Twenty-Five Twenty-One star Nam Joo Hyuk, 28, will soon be missed from screens, as he is enlisting into the military in December after he completes filming for psychological thriller Vigilante.

On October 17, Sports Chosun reported Joo Hyuk’s plans to serve as an active-duty soldier. His agency SOOP, stated, “Although he has yet to receive the draft notice detailing the exact dates, Joo Hyuk will be preparing to enlist after he completes his current project.”

Aside from wrapping up Vigilante in mid-November, Joo Hyuk will also be finalizing his commercials and other activities to ensure a smooth military enlistment. The drama is expected to premiere sometime next year.

Debuting in 2013, the 28-year-old has appeared in notable works including School 2015, Weightlifting Fairy Kim Bok Joo, and Start-Up. Making a career breakthrough with Twenty Five Twenty-One, Joo Hyuk surged in popularity as he further rose up the ranks.

However, he was embroiled into a school bullying controversy this year. Despite clarifications from his teacher and classmates, Joo Hyuk’s reputation was nevertheless still  impacted to some extent. He remained low-key for months, as it was deemed risky to continue being in the limelight. 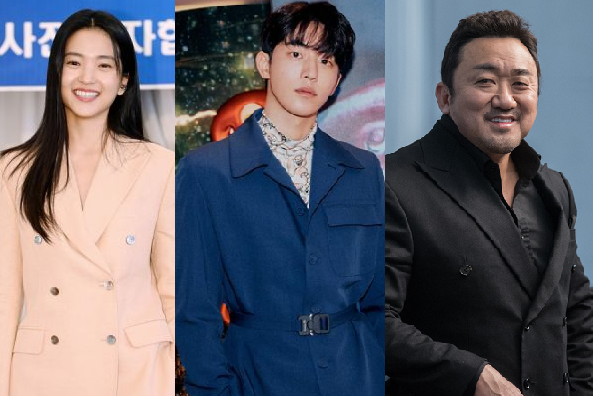 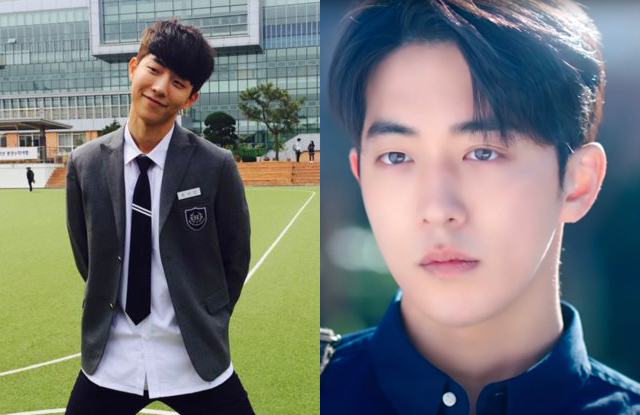