The drama has been building a slow-burn romance, with Nam Joo Hyuk’s character finally proclaiming to Kim Tae Ri’s character, “It’s love. I love you! I don’t need rainbows. It doesn’t matter what you think of me. No matter what you do or how you look, I will still love the original you. If my confession can make you a little happier, then I have nothing else to ask for.”

In the scene, their character age difference is further emphasized by the visuals of Nam Joo Hyuk in his suit and Kim Tae Ri wearing her school fencing uniform.  Many are worried that the drama would have a negative influence on society, which may encourage underage dating as persons under the age of 19 are regarded as minors in South Korea.

On Theqoo, over 1,000 comments discussed the love confession scene, and a majority were opposed to it due to the student-adult romance. One netizen wrote, “Imagine if this happened in real life: an adult man wearing a suit appeared at a school and dragged a female student in uniform out by hand? Or if a high school student dragged out your male colleague claiming that they were in love. This would be sensational news.” Another wrote, “There is an inherent issue with adults falling in love with minors.”

Some viewers put the scriptwriters at fault for the sensitive scene, “The title is Twenty-Five Twenty-One. It’s already episode 10–why is the female lead not an adult yet? Why couldn’t they just have let her character graduate” before he confesses her feelings? “When she turns 21 then they can start dating.”

However, there are also netizens that felt that there was no need to take the issue so seriously, as it is just a television drama. “Why do we need to be so clear on the age difference? In the past, 16 year olds were seen as adults and could get married” and “I guess the television standard is that you have to become an adult before dating.” 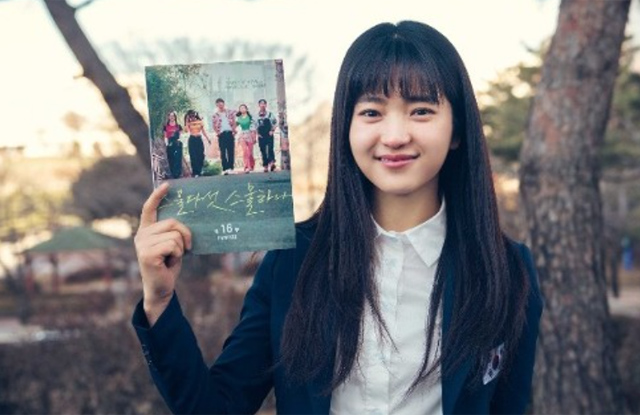 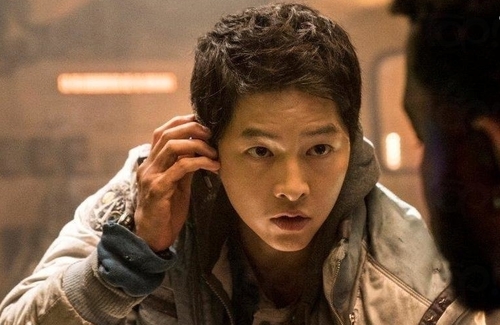 The exact premiere date of the sci-fi blockbuster has not been announced yet. 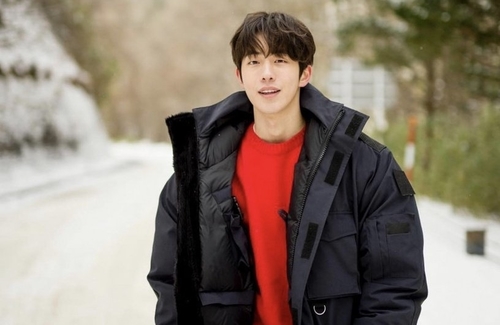 Nam Joo Hyuk gave up his dreams of becoming a basketball player due to some unforeseen circumstances.