A Mystery Man on Dilireba’s Bed? 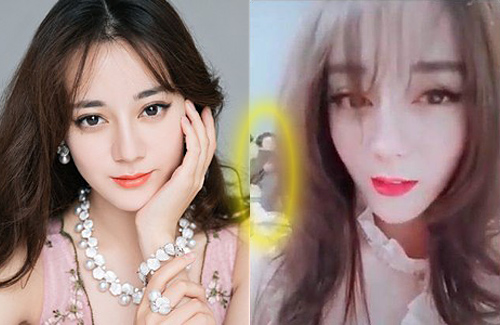 As one of China’s top idols, Dilraba Dilmurat (迪丽热巴) also known as Dilireba, hasn’t rested in four years and has been filming one drama after another. So it is surprising that the 26-year-old actress has time to date and may have a mystery man in her life. In a video clip Dilireba shared on social media, a man appears to be sleeping in bed behind her.

Rising to prominence after starring in 2017’s megahit Eternal Love <三生三世十里桃花>, Dilireba is also one of China’s richest idols. Earning an astounding 100 million yuan per drama, Dilireba is the most heavily promoted artiste under Yang Mi‘s (杨幂) Jay Walk Studios’. With her exotic beauty and cute personality, Dilireba’s popularity has been unstoppable. 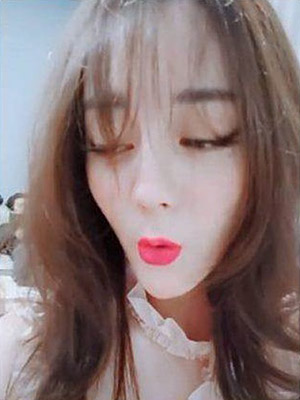 Sharing a video clip with her 60 million Sina Weibo followers yesterday, Dilireba first showcased blurry eyes which appeared to have just woken in the morning. Suddenly, her eyes grew fierce. She captioned the clip, “Giving 2019 ‘the look’. Hope you understand me.”

The playful clip as usual got plenty of likes from Dilireba’s fans. But some sharp-eyed netizens noticed what appeared to be a man laying in a bed behind her. While fans speculated this may be Dilireba’s secret boyfriend, some hoped that he was only a tired crew member taking a break who appeared in the actress’ clip by accident.

3 comments to A Mystery Man on Dilireba’s Bed?