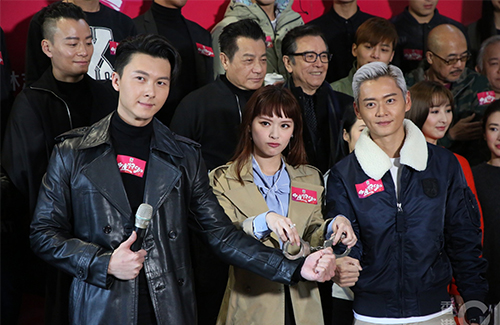 A background actor working for the TVB drama Al Cappuccino <極道怪咖> was found dead in the streets, leading to some discussion about the work conditions of the high-profile TVB drama.

“That night we were doing a large-scale scene at a hotel,” said producer Lam Chi-wah (林志華). There were over 70 background actors. I am not familiar with the deceased myself, but I do know that he did not have a schedule [for the show] after the hotel scene. I don’t know what happened after he got off work.”

The producer reached out to the actor’s casting agency after hearing the news, but the agency was unable to provide a lot of information. “I did tell the agency to notify me if there are any new developments. We would love to help out. We were all shocked when we found out. Life is impermanent.” 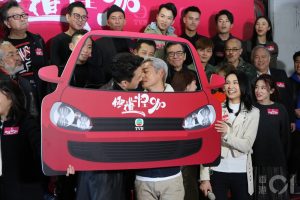 With TVB’s long working hours and atypical schedules, the producer said he has been advocating for more rest time for the cast. If a cast member falls ill, the crew will try to work around it.

Al Cappuccino stars Vincent Wong (王浩信) as a struggling stage actor based in Ohio, who returns to Hong Kong to pursue his career. By chance, he gets warped into a case that involves him going undercover for the police as a fake mafia boss. Vincent gets involved in many relationships, including with male lead Owen Cheung (張振朗), who he shares a kiss with.