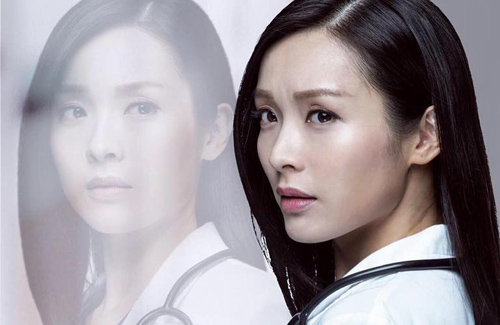 The actress says acting made her open up as a person.

In the industry for 11 years, Ali Lee (李佳芯) saw it as a milestone when she clinched TVB Best Actress last year for Who Wants A Baby? <BB來了>. In Big White Duel <白色強人>, she portrays a professional – a haughty and cold cardiothoracic surgeon. “I never thought that I could play such a diversified role; it’s the [producer] who discovered a different me,” said the 36-year-old actress.

Ali shared that she watched many medical dramas and surgical documentaries prior to filming, “to tune myself into the different world, as it is hard to imagine a life of facing organs every day.”

The actress shared further, “There was a group of consultant doctors on set. The whole filming process was very secure as they would guide us and demonstrate, looking at our body language and the technical jardon we used, even the camera angles. The scene which left the deepest impression for me was a particular surgical procedure, where the doctor had to use his right hand but yet operate on the left side of the patient’s body (due to the scenario).” 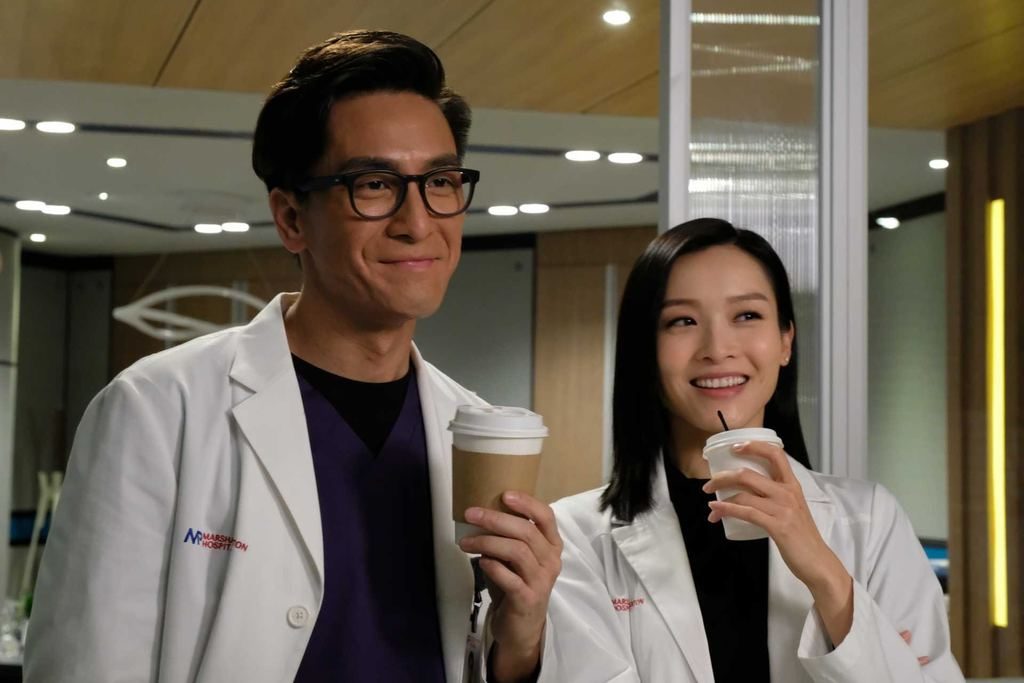 Warm-hearted With a Cold Facade

Since completing the drama, Ali had nothing but respect for medical professionals. “I understand now why doctors have a certain aura, it’s because they face too many situations, and can’t let personal feelings affect their professionalism on the job. I have an additional respect for medial workers, as everything they do is out of a desire to save lives, rather than to ask for anything in return or even a word of thanks. Just like the consultant doctors, they came to offer guidance for our filming after work and would sometimes be called off for surgeries halfway, coming back on set after finishing the op!”

Observing real-life doctors in action, Ali shared her conclusions – “Neurosurgeons are very composed and speak really slowly, perhaps because the operations they handle are all very immaculate. Cardiothoracic surgeons on the other hand have a certain haughtiness!” As for her onscreen role as Dr. Ching, Ali described, “She is at the top of her league, becoming a consultant doctor at a young age and has a certain confidence in herself. She insists on what she thinks is right and does not give in easily, never succumbing even when her superiors or the system puts pressure on her.”

Every time she takes on a role, the actress will put in all her energies and also learn to admire her persona. “I love her candidness, but because of her profession, she does not show her true feelings much, though she feels deeply about people and matters. She seems cold on the outside but is warm inside, like myself, when I don’t smile in real life many assume I am cool and snobbish!”

“Not Innately a Bad Person; Everyone Does Something for a Reason”

From a program host on cable television to one of the top TVB actresses today, Ali’s rise in entertainment has taken 11 long years. From taking on initial antagonistic characters to broadening her oeuvre with diverse roles, including playing a professional lawyer, judge, an outdated socialite in Fashion War <潮流教主> and a zany yet adorable character Paris in My Ages Apart <跨世代>, Ali has successfully broken the mold.

Finally winning recognition with her role in Who Wants A Baby?, this is how she summed up her acting journey. “It doesn’t matter what role I take on, there is no innately bad person whether in dramas or in real life. Everyone does whatever they do for a reason. As an actor, I must figure out the character’s psyche.”

She added, “I used to be old-fashioned and self-contained in the past, not knowing how to express myself. After experiencing different roles, it’s as if I’ve opened myself up. When I played Paris, I added in a vainpot’s feelings and brought out my ‘mental’ traits. Every time I am done portraying a role, I would discover a part of myself from the process; you can say I grow with each character.” To Ali, every new role is a new attempt, a new emotional journey, which she hopes to get better at each time.