Andy Hui (許志安) and Jacqueline Wong’s (黃心穎) cheating scandal had taken the Hong Kong entertainment  industry by storm in 2019. Andy slowly regained his confidence and began building his career again. Aside from attending ViuTV’s music award program, Andy filmed a Taiwanese drama last year.  Waiting for the scandal to die down, he made a full musical comeback this year.

While Andy did gain back his wife Sammi Cheng’s (鄭秀文) approval, it is evident that the singer has spent years atoning for his mistake. Recently photographed out and about, Andy was seen to be doing everything he could to please Sammi by acting as her driver and  delivery man in carrying all her shopping bags.

Looking back at Andy’s career over the past three decades, the singer rose to stardom quickly after changing entertainment companies when he was  36 years old. Having been dating Sammi in secret back then, Andy stressed that he would never reveal the identity of his significant other.  Eventually, Andy and Sammi’s relationship went public and the two wed in 2013.

Even though Andy paid a steep price for the cheating scandal and his career suffered for three years, Jacqueline seems to be unable to make any comeback at all. 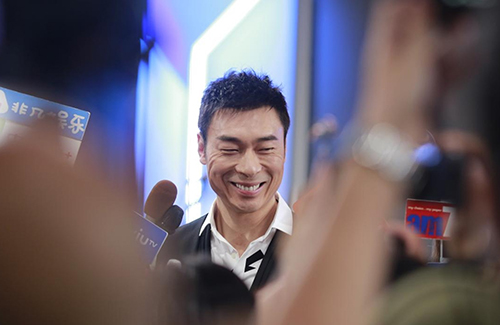 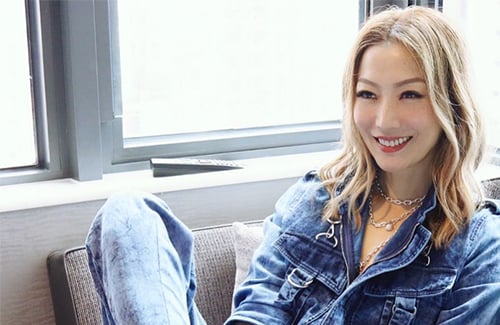 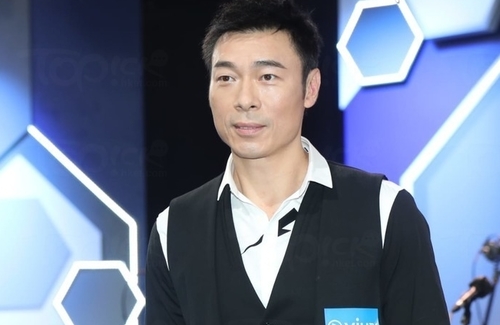 Andy Hui is waiting for his company’s work arrangements.