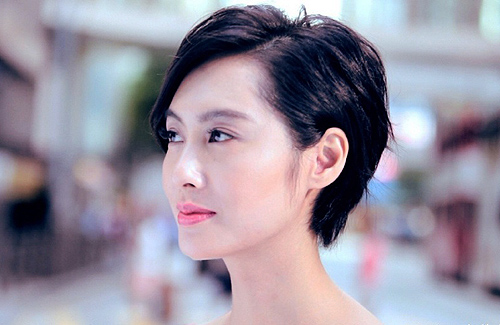 Since the disbandment of legendary Cantopop group, Beyond, Paul Wong (黃貫中), Steve Wong (黃家強), and Yip Sai Wing (葉世榮) have gone to live their separate lives without issue. However, Steve recently uploaded a 1000-word essay onto his Weibo account, trashing Paul and their previous manager, Leslie Chan (陳健添). Although Paul is known for his fiery temper, he ultimately decided to take a mini leave of absence to avoid rumors after Steve’s angry claims surfaced.

Beyond was one of Hong Kong’s most prominent bands in the 1990s. Although the group said they disbanded so each member can pursue their own interests, Steve recently revealed the real reason for Beyond’s breakup. Accord to Steve, Paul was mostly at fault because he thought work and earnings were not fairly distributed among the three members. Paul stated that he was unwilling to continue supporting Yip Sai Wing, whom he felt contributed little to Beyond’s success.

To prove that his blog post indicated the truth, Steve daringly swore on the lives of all his family members. Ignoring Steve’s anger, Paul’s only response was through a text post sent to Leslie, stating: “I will not swear along with Steve because I love his family more than him. To swear on the life of your family is too extreme, I can’t do it. If this is really credible, why do you need to make an oath?”

As to why Steve waited years after their dissolution to bring up the topic again, he said he was unable to hold back the truth anymore. Steve also indicated that he would also be pursing legal action against ex-manager, Leslie.

During husband Paul’s absence, Athena Chu (朱茵) shouldered the responsibility of being the “mean mom” to her nearly two-year-old daughter, Debbie.

Earlier, Athena was spotted heading into a shopping center with Debbie. They initially entered the mall in a great mood, but Debbie started whining when they returned to the car. Unlike her usual gentle demeanor, Athena became very angry at Debbie’s disobedient behavior and heatedly scolded her. Sensing her mom’s anger, Debbie stopped crying immediately and sat back down in her seat quietly.