Despite continuous rumors over a span of three years, including the pair’s alleged wedding this year, Bernice never admitted to being an official couple with Calvin. While linked with Bernice, the divorced father was also involved with other women. Last month, Calvin stated he has no intentions of getting married again, and said he and Bernice are only friends, finally putting their rumors to rest. 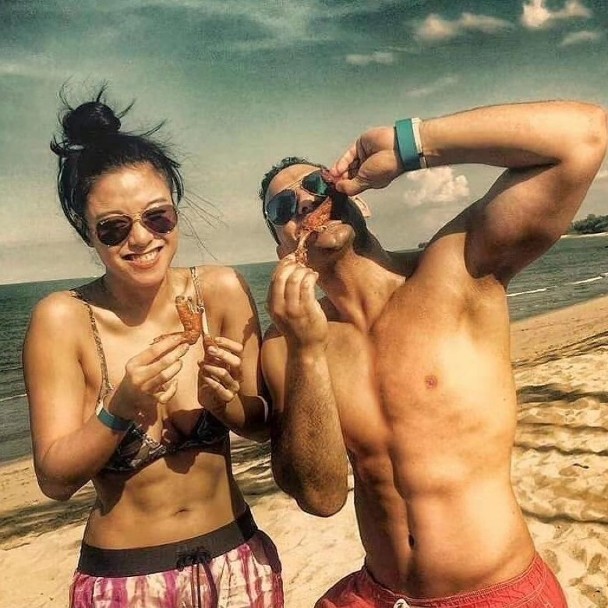 Putting her past relationships behind her, it seems that a new man may have entered Bernice’s life.  In recent photos, Bernice was seen vacationing with a hunky foreigner at a tropical location, and enjoying a helicopter ride with big smiles on their faces. Netizens praised the 42-year-old actress for her fit physique and also complimented her male companion’s muscular body. 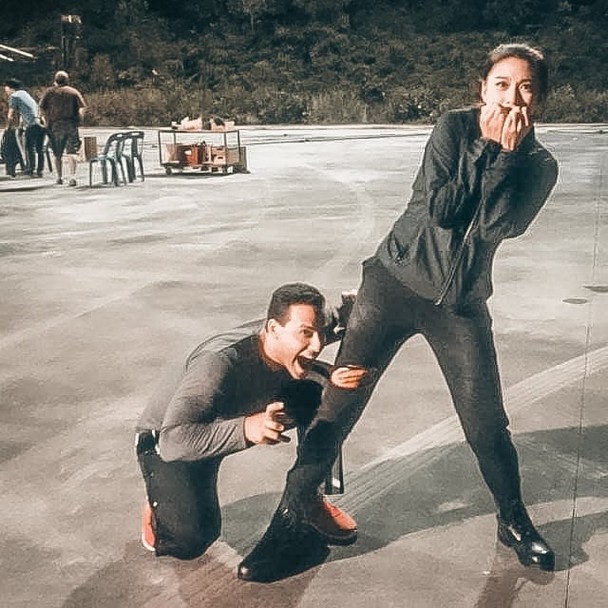 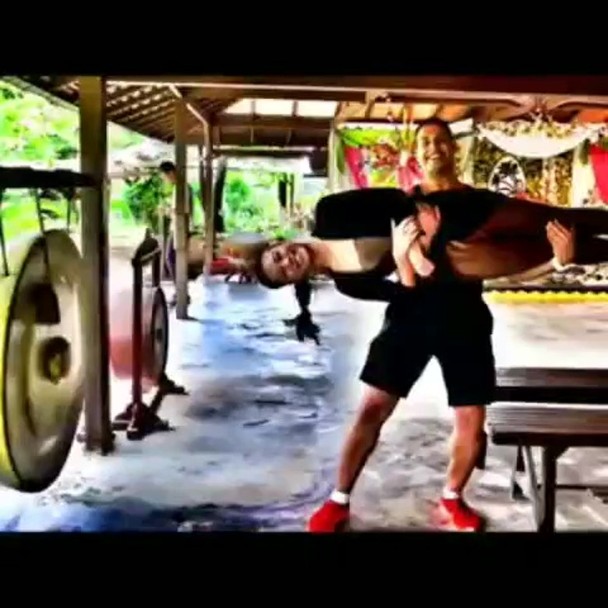 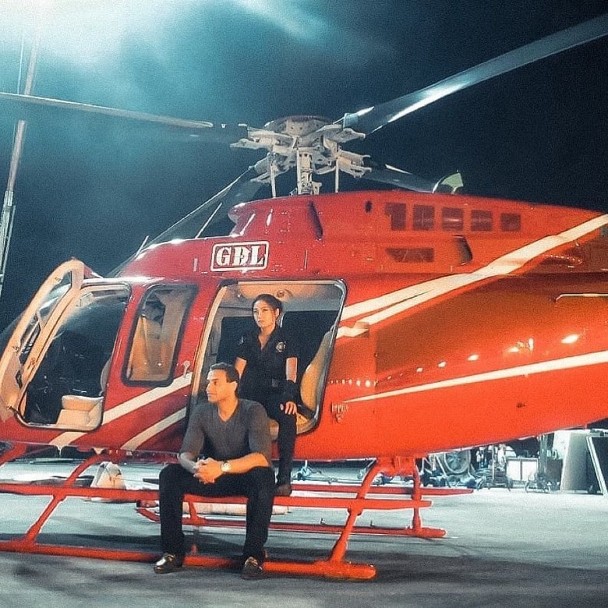 A close-up photo of what Baby Joshua really looks like!