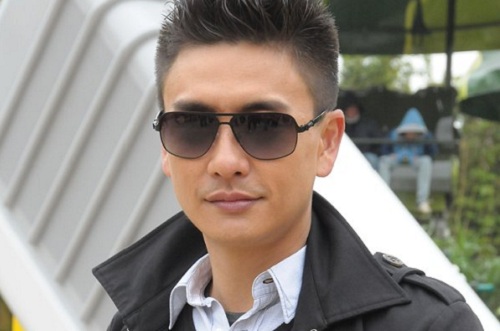 With the successes of Lives of Omission <潛行狙擊> and Witness Insecurity <護花危情>, Bosco Wong (黃宗澤) has been rising in demand among producers in Hong Kong and mainland China. Currently filming for mainland drama The Woman Above the Bread Tree <麵包樹上的女人> in Shanghai, Bosco will return to Hong Kong to lead in a new TVB crime drama, It All Starts From the Heart <一切從心開始>, with Michael Miu (苗僑偉) and Joey Meng (萬綺雯) this September! This will be Bosco’s third collaboration with Michael Miu.

According to Sing Tao, Michael Miu will portray the ruthless leader of a powerful triad organization. Going through a near fatal accident, he survives after getting a heart transplant. Michael’s coming-back-to-life experience will dramatically alter his personality, and he changes from being a merciless leader to a compassionate person. Bosco’s character, therefore, seizes this opportunity to take over Michael’s underground empire.

It All Starts From the Heart is Joey Meng’s second TVB drama since partnering with the company earlier this year. She is currently starring alongside Roger Kwok (郭晉安) and Wong Cho Lam (王祖藍) in TVB comedy, Cousin, You are Good <老表，你好嘢>, her first television comedy. Joey, who rarely films dramas back-to-back, agreed to film It All Starts From the Heart after reading the script and her character’s story.