Although Bowie Lam (林保怡) has been in the industry for over two decades, he still maintains a high sense of perfectionism to this day. Although he left TVB two years ago, Bowie is interested in working with the station again.

Admitting that he sets extremely high standards for himself, Bowie said the need to be perfect stemmed from his trainee days when he was an assistant at a music studio, helping singer Deanie Ip (葉德嫻) release her new album.

Bowie recalled, “I remember I was an assistant at a music studio and I was helping Deanie at that time. What I remember the most was when she said I have to do my best and that I shouldn’t overlook even the smallest mistakes. Because it would be very troublesome if the mistakes were found after the album was released. So I was very careful when helping her practice, write music and the lyrics. That’s what trained my perfectionist mentality. A lot of people tell me to start a music label business, but I’m scared that I would go crazy if something wasn’t under my control. Since I’m a Virgo, I require everything to be perfect – so I’m better off as an actor.”

Wants to Return to TVB

Being a perfectionist managed to pay off during Bowie’s time at TVB. Recognized early on for his acting talent, Bowie was cast in many of TVB’s biggest productions. One of Bowie’s most memorable role was his character in 1992’s The Greed of Man <大時代>, which is garnering lively discussion in its rebroadcast in Hong Kong.

Bowie dominated dramas in the late 1990s and won TV King in 2004’s War and Beauty <金枝慾孽>. Given tremendous opportunities at TVB, Bowie did not forget to praise the station although he left two years ago.

Bowie expressed, “People make comments on my blog and say they often re-watch my old dramas such as Every Move You Make <讀心神探> and War and Beauty. I hope I can be Suen Bak Yeung [from War and Beauty] again. That was my first time playing a character in an ancient drama. I hope I can get that feeling again so viewers can watch with ease. The quality of the script and character development are my top priorities – I really want to film for TVB again to satisfy this craving!”

Not About the Money

When he left TVB, he stressed his love for acting was not based on how much money he earned. Recalling being offered a lucrative compensation to film in Mainland China, Bowie said he turned down the offer and decided to try out theater instead.

Bowie shrugged, “I know television stations in China are generous with their pay and a nice sports call will probably be calling my name, but I don’t want acting to become like that. Earning the money by myself and buying it on my own makes me happier. This is with the exception of receiving small gifts from fans. Everything should be earned on my own. Since I’m not extremely handsome, I think skills are more important. Tell the world that you’ve put all your efforts into playing a role.” 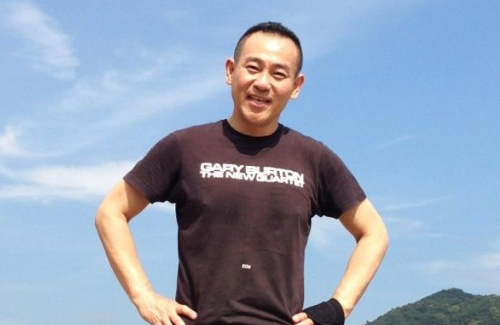 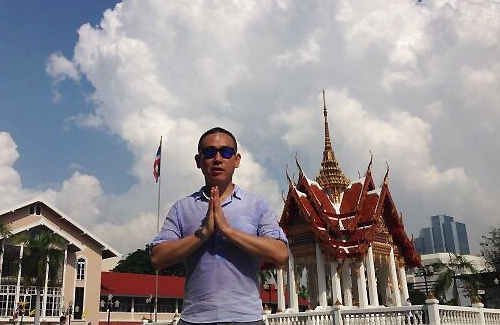