Cecilia Cheung‘s (張栢芝) appearance on the second season of Chinese variety show, Sisters Who Make Waves (乘风破浪的姐姐), has once again put her in the spotlight. Usually keeping a slender figure even after three children, the 40-year-old actress was surprisingly seen with a belly bump more than once in recent snapshots.

In one photo, she wore a tight-fitting white dress while preparing for her commercial shoot, which once again highlighted her bulging mid-section. On another occasion, she was spotted during a grocery store trip wearing a purple sweater with a protruding belly. Although the photos have stirred up discussions on whether Cecilia is expecting her fourth child, she said that she was wearing a pair of pants with a loose waistband at the grocery store which gave the illusion of a thicker waistline.

Using her social media to further clarify the pregnancy rumors, Cecilia uploaded a photo of herself in a loose shirt. Up against the wind, her mid-section appeared to be flat. Later, she also posted an exercise video, which showed that she ran for approximately two hours.

In the latest episode of Happy Camp <快樂大本營>, Cecilia shot down the pregnancy rumors. Happy with three sons, she said, “They are enough. I will not have any more children! I’m not young anymore. Compared to the exciting onscreen work, I care more about whether I’m truly [happy] and living freely.”

Currently a single mother, Cecilia admitted that her top criteria is a “sense of security” from potential suitors. “Without security, even if you give me fireworks, jewelry, or designer bags every day would be useless!”

This article was updated on March 31, 2021 to include Cecilia’s response over the pregnancy allegations. 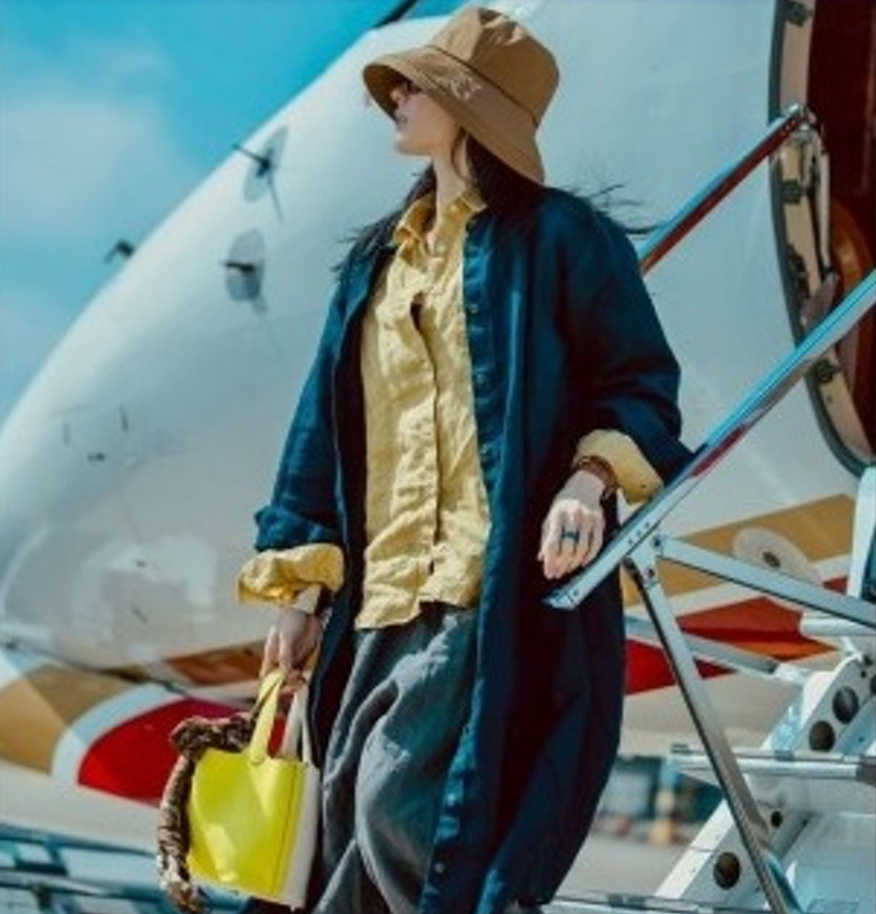