The story follows Lui Zi Tong (Samantha Ko), an heiress to her father’s cosmetics empire and a strong-willed businesswoman. Her brother, Raymond (Andrew Yuen 袁文傑), is trying to take control of the company. Their father, Philip (Bowie Wu 胡楓), senses the danger and pretends to have dementia in order to appoint Zi Tong as the temporary CEO. Unfortunately, one day an accident causes Zi Tong to regress back to the mental state of an 8-year-old. Her father then arranges a fake marriage between her and makeup vlogger Jason (Owen Cheung), in an attempt to hide the truth until the election of the new company CEO.

After the first episode, the reviews were scathing with many netizens commenting that it was boring and pointless. “It’s so ridiculous that it’s kind of funny. I don’t dare have high expectations for this type of drama;” “It’s so uncomfortable watching Samantha pretend to be a little girl and the storyline is so old fashioned too;” and “I watched the first two seconds and couldn’t stand it, so I turned off the TV.” 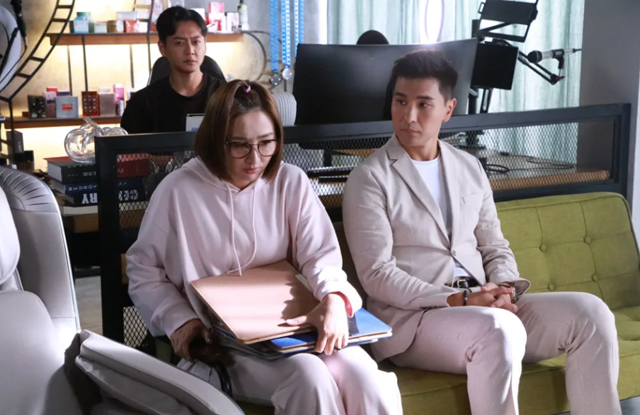 However, Ruco’s performance received praise. Portraying Samantha’s assistant who is secretly in love with her, he later develops a relationship with Kandy. Many netizens found Ruco to be very suitable for the humorous slice-of-life drama. “His performance is more natural than expected! I thought he would have not taken this role seriously,” and “He caught my eye more than Owen!”

Viewers also praised actresses’ Aurora Li (李君妍), Irina Tang (鄧伊婷), and Nicole Wan (尹詩沛) for their beauty. They were also impressed with 90-year-old Bowie’s acting, stating that he was still very spry and alert for his age. 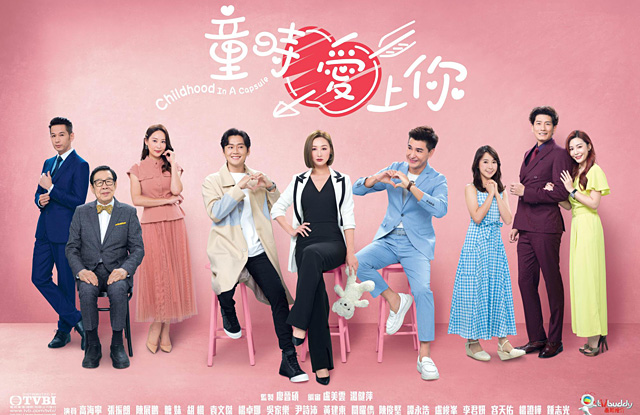 The station’s dramas have been struggling with ratings in the teens for months.