In a groundbreaking move, it was announced that China’s DMG Entertainment will co-produce Iron Man 3 with Walt Disney Co. Robert Downey, Jr. will resume his role as the title superhero, with Gwyneth Paltrow and Don Cheadle reprising their roles. Iron Man will be battling an Asian villain in the new movie, which will start filming in May 2012.

It made strategic sense for DMG Entertainment to unite forces with Walt Disney Co., strengthening China’s ambitions in the budding film industry. While Walt Disney’s collaboration with DMG Entertainment, an advertising and media company, will allow it to chase after the world’s second largest box office. Iron Man 3 will mark China’s  first $100 million USD film production.

At the press conference yesterday, DMG Entertainment’s CEO, Dan Schmitz, and the International Department of the Walt Disney’s EVP and CEO of Greater China, Zhang Zhizhong, as well as the EVP of Operations and CFO at Marvel Entertainment, Rob Steffens, announced the major American-Chinese collaboration on Iron Man 3. DMG will be involved with the film’s financing, pre-production, development of script, casting, filming, promotion, as well as distribution.

Mr. Schmitz skirted questions regarding the amount of investment that DMG will be contributing to Iron Man 3, joking that the sum was astronomical in order to partake in the joint-venture.

The story of Iron Man 3 will be set in China, adding intense fight scenes to bring the exhilaration to new heights. Mr. Steffens indicated that the Chinese audience had enjoyed the first two installments of Iron Man, marking it as one of the most successful superhero franchises in recent years. “The new sequel will add more elements relating to China, bringing the Chinese culture to the world!”

With filming scheduled to start in May, Iron Man 3 has a projected release date of May 2013.

Jayne: Curious as to who will play the Asian antagonist in Iron Man 3? He will be a huge star to draw the Chinese audience. Vincent Zhao? Jay Chou? 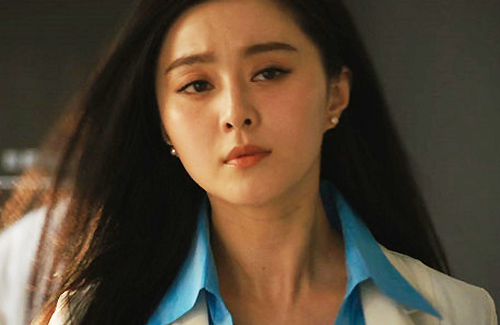 Fan Bingbing and Wang Xueqi appear in the latest trailer for “Iron Man 3”. 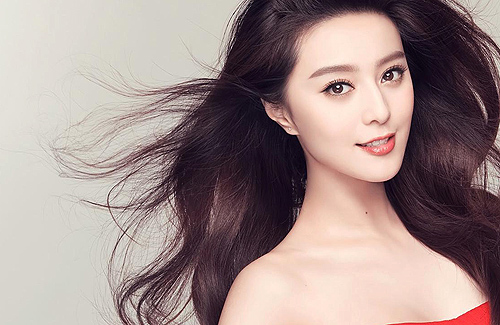 Fan Bingbing will portray a nurse in “Iron Man 3”; the mainland actress was photographed on the filming set this week. 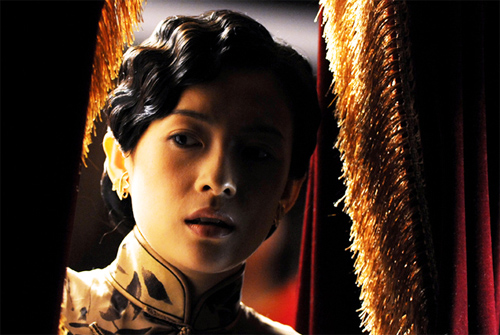 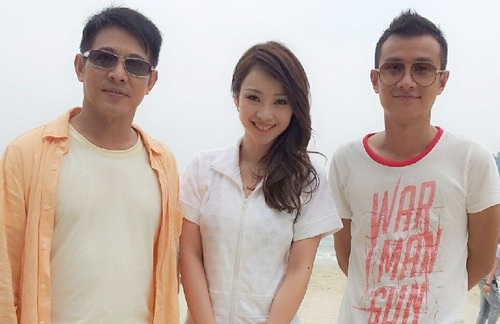 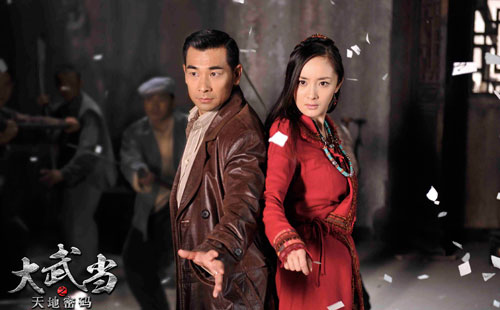 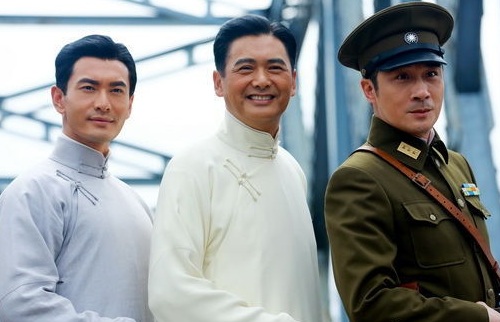 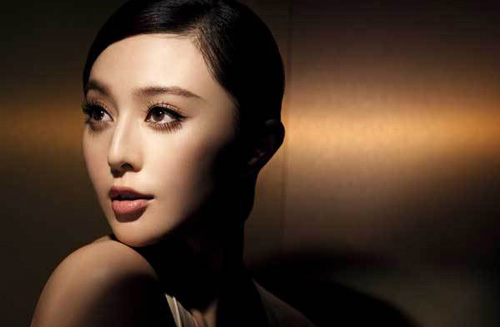 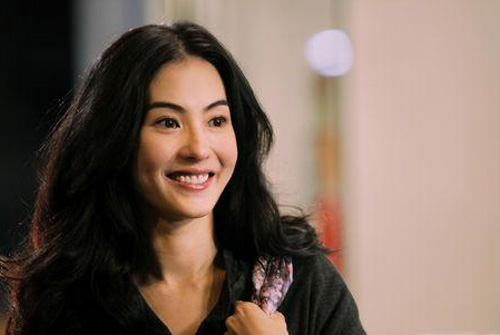