Last December 30, Crystal Fung (馮盈盈) announced in a post on Instagram that she broke up with her doctor boyfriend of four years, Martin Chung (鍾文浩). Of course, reporters hounded the 25-year-old artist for details of the split, but Crystal, who was still in the process of getting over the heartbreak, couldn’t hold back her tears in an interview. Although they had just pitched in to buy an apartment together, both parties decided it was best to move out of their love nest and return home to live with their families, respectively. However, just a few months later, Crystal reportedly moved out of her family home to rent her own place.

According to media reports, the TVB artist is renting out a new flat in Sham Shui Po for 19,000 HKD per month. According to the real estate information, her new place is a one-bedroom unit with a practical area of 336-square-feet. Perhaps she will be making it into a love nest with her new beau. 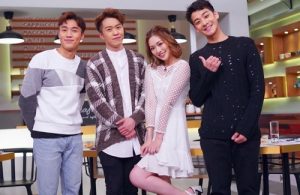 A few days ago, Crystal was rumored to be dating 28-year-old TV host Leonard Cheng (鄭衍峰) for a few months already. Although Crystal said they were just friends, she frankly expressed everyone has a chance at being her boyfriend. Likewise, Martin has also seemed to move on. This month, reporters spotted him watching the sunset while holding hands with a long-haired woman, who is suspected to be his new love interest.

Since Crystal and Martin are not looking to rekindle their romance, the former couple hired a real estate agent to help them rent out their love nest for 33,000 HKD. It is reported that their unit has been successfully rented out. 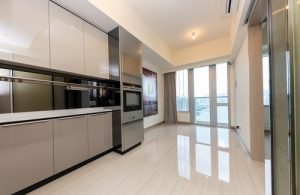 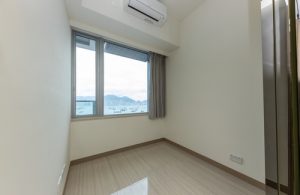 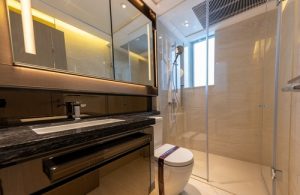 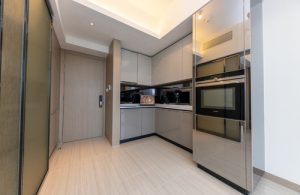