With his chiseled features and charismatic presence, California native Daniel Wu (吳彥祖) kickstarted his acting career in the Hong Kong film industry after he traveled to the city to witness the 1997 handover. Appearing in diverse roles at the height of the Hong Kong film industry, Daniel became a big star across Asia and was especially popular in China. Though Daniel could have easily pursued the lucrative Chinese market, he decided to move back to California after his marriage with model Lisa S. and the subsequent birth of their daughter Raven in 2013. Though it seems like an odd decision to give up his successful career in Asia and to start afresh in the Unites States, Daniel is driven by a higher aspiration to increase Asian-American representation in Hollywood.

In a YouTube interview with his good friend Hong Kong musician Jerald Chan, Daniel spoke more about his rationale, “Many people ask why I’m starting over in the United States when I can have my pick of scripts and earn a much higher salary in Asia, but I really want to pave the road for the future generation.” 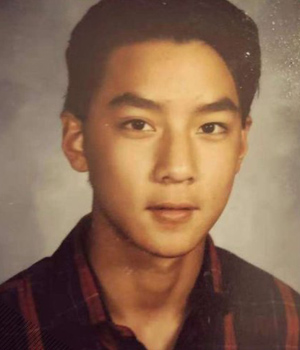 When he was growing up, Daniel rarely saw Asian actors on screen. At the time, Daniel observed that there were very few Asian actors in Hollywood and even if they were given roles, they were usually very stereotypical or had negative images. Finally after 30 years, he is starting to witness some changes with more Asian-American representation in film and television. Though Hollywood still has a tendency to cast white actors as leads, racism and negative stereotypes of Asians in film and television have noticeably lessened.

“I see that the door has opened a little bit, and I hope to push it open further even though this is a difficult undertaking,” the 45-year-old actor said. Wanting to continue the momentum, Daniel is motivated to help the future generation. “I hope that [Asian] children in the United States, Europe, and all over the world will realize that they can also become actors and be in movies. In the past, the thought of becoming an actor never crossed my mind because it wasn’t even a option for us as Asians.”

Sharing the same dream is Daniel’s long-time friend, actor-turned-director Stephen Fung (馮德倫). The pair decided to create more opportunities by producing their own projects and casting Asians in major roles. In 2015, Daniel and Stephen co-produced Into the Badlands, an action-adventure series that spanned three seasons on American cable television network AMC. Following up with major roles in films Warcraft: The Beginning, Geostorm, Tomb Raider, and 2021’s Reminiscence opposite Hugh Jackman, Daniel is changing history for Asian Americans one film at a time.

Asians in Hollywood: “The Farewell” 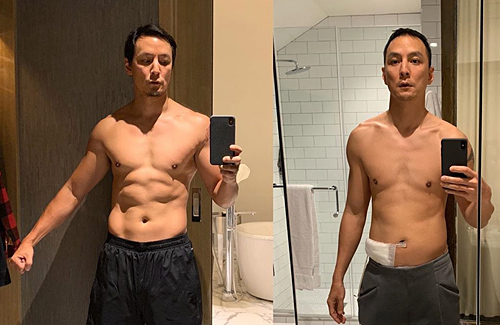 Daniel no longer has the perfect body, but he believes his health is more important.