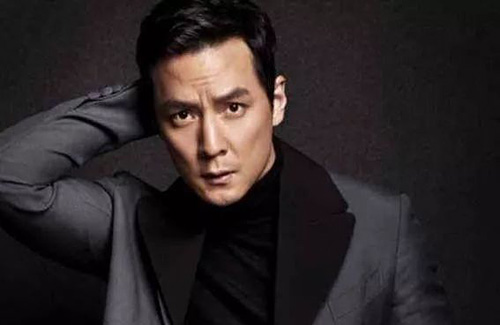 Currently in San Francisco, Daniel Wu‘s (吴彦祖) car was unfortunately broken into while he was out with some friends. Sharing a short video on his Instagram, Daniel hopes to use social media to help catch the thieves.

Parking the car on a side street, Daniel and several friends were heading back to their cars when the afternoon break-in occurred. Obtaining a video from one of his old classmates, who lived across the street from where Daniel parked, he managed to capture a short footage of the theft. Daniel uploaded the clip and said the thieves sped off in a green Toyota Corolla. Hoping his Instagram post would reach a wider audience, the actor hopes that his followers would send him a picture of the car’s license plate if they happen to see it in San Francisco.

Before the break-in, the video showed two men in the car cruising along the road slowly, hoping to find expensive items in the back of cars. When they got to Daniel’s car, a man got out of the car and started to take a closer look before making the break-in.

In the clip, it was also seen that Daniel and his friends were right around the corner when the robbers broke the back window of the actor’s SUV and took two bags. Stating that if he and his friends were five seconds faster, they would have seen the thieves. Daniel also lamented that if he had been back a minute or two earlier, he would have already left the area and would not have to suffer the loss. 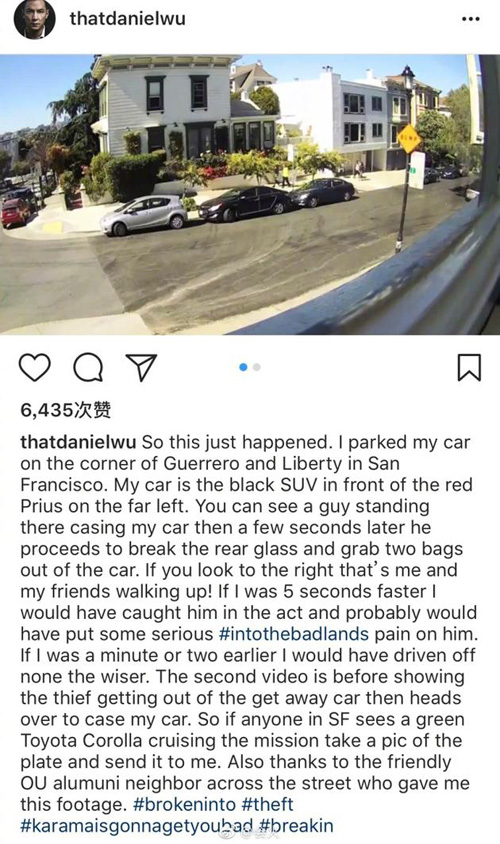