Bona Film Groups has announced that it has postponed the release date for its upcoming wuxia epic, Sword Master 3D <三少爺的劍>. Originally scheduled for a release in July 2016 for the Qixi Festival, the release for Sword Master 3D has now been delayed to the 2017 New Year.

In regards to change in schedule, Bona Film Group CEO Yu Dong (於冬) said he felt that the Qixi release date was “too small” for a blockbuster as big as Sword Master 3D. The film’s story and style seems to be more suited for a wide release during the New Years, adding that the studio still has many films lined up for summer releases. Yu Dong apologize to all the fans, and promised to “deliver the best sword at the best time.”

“I thought this movie would be a typical commercial blockbuster,” said Yu Dong with a laugh. “But whether or not it’s the story, the romance, or the special effects, this movie is far from being typical.”

Sword Master 3D is a remake of the 1977 film Death Duel, which was the first book-to-movie adaptation of the Gu Long novel. Death Duel, produced by the Shaw Brothers, was the debut film of Derek Yee, who starred in the movie as the Third Young Master. A Hong Kong television drama adaptation starring Alex Man (萬梓良) in the title role was also released that year.

Derek Yee said, “After shooting Death Duel, I met Gu Long. He told me a version of the story that wasn’t written in the book. It had so much more emotion and depth, and that was when I realized that [Death Duel] failed to portray the feelings that Gu Long had envisioned for the story. This thought was in the back of my mind for many years. Hopefully I’ll be able to capture that feeling in this movie.” 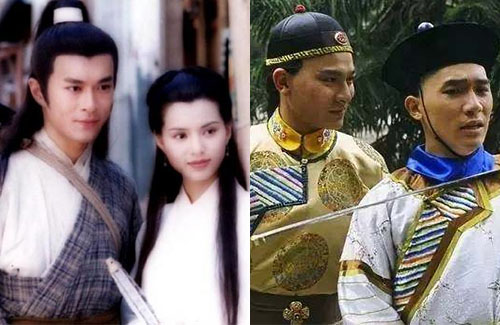 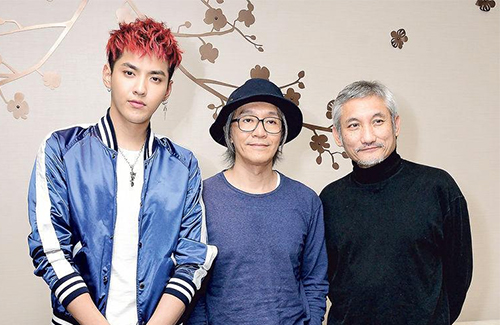 “Journey to the West: The Demons Strike Back” opens in China and Hong Kong on Chinese New Year. 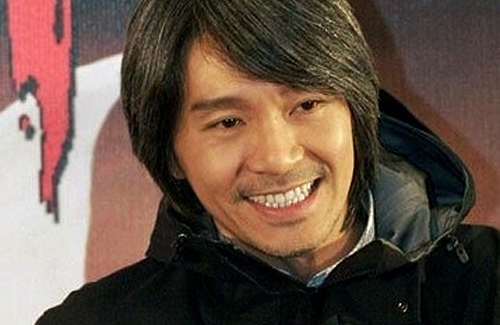 Stephen Chow and Tsui Hark are in talks to collaborate on “Journey to the West 2” together.