Four prominent Hong Kong filmmakers of different generations—Derek Yee (爾冬陞), Henry Fong (方平), Ronald Wong (黃斌) and Cheang Pou-soi (鄭保瑞)—came together recently to talk about the dire state of Hong Kong’s current film industry. They laid out three reasons: the HK films of today are not genuine, out-dated, and comprise of co-productions with mainland China that do not resonate with the local HK people. The lack of funding, shrinking industry, and increasing competition overseas are also causing the HK industry to lose its primary audience.

“HK films are filled with sickness,” said Derek Yee. “You have Mad World <一念無明>, which was about a man with bipolar disorder. I’m Livin’ It <麥路人> has a depressed main character. And also Still Human <淪落人>. They all have very similar styles.”

The above three movies are all great films, said Yee, and they are successful because they are genuinely well-made films that cover very relevant topics. The problem, however, is that only indie-style films like the above three end up being successful in Hong Kong. Unlike Hollywood, China, or even Korea, the HK film industry by itself just doesn’t have the budget to invest in a sufficient amount of commercial films for its audience.

“You can’t do space sci-fi films,” said Yee. “Even if you wanted to you can’t. You can’t do wuxia films either. Crime films are a no-go. You have a cop and you have a thief. Do you know how much money it is to fire a gun? Each bullet would cost a few dollars. You also have to get police vehicles and ambulances. Those all cost money.”

Filmmaking is an art. Unfortunately, the art can only be made with a decent budget. “For a successful film, you need to have commercial elements. One explosion scene, for example, requires money. That’s why more and more local films can only make indie movies.”

Overseas investors have also been noticing HK’s decline. Cheang Pou-soi said, “When you’re at film festivals, films from all over Asia are on display. Usually investors save the HK booth for last. They will literally even ask why we’re making another film like Mad World, why we’re making another film about poverty. The past few years were all about these films. Perhaps it’s because our market is small, so the budget invested in these films are small. We are either limited to doing only these kind of films, or it is only these kind of films that are receiving attention.”

The developments of the HK film industry have also stopped, which had indirectly impacted the training of rookie directors and performers. Ronald Wong recalled, “Back in the 90s, when mainland China hasn’t fully opened up yet, Soi and I went to Taiwan to do a Category III period film for Wong Jing (王晶). 1 million Hong Kong dollars per film, which was completed in seven days. That was good training.”

“Hong Kong even had an AV (adult video) market back in the day,” said Yee. “All local-made films. It was a big industry, but nothing more ever came out of it. Now, Las Vegas has a huge adult entertainment expo, comparable if not larger than the Cannes Film Festival.”

With the ever-shrinking market comes less opportunities for newcoming creators, directors, and performers. “They lack opportunity here,” said Yee. “In mainland China, they have the sources to develop young creators, from action choreography, to art direction, costume, makeup, hair, and a lot more. Many of these creators are actually trained by professionals in Hong Kong. Now, a lot of younger professionals in China are trained by the students of the students of the [HK] professionals.”

It is also much cheaper to make a movie in China compared to Hong Kong. “They have cohorts of students available. You can definitely make a movie with just HK$2 million, or even just HK$1 million. They are paid in a monthly salary. You get merits as a new director in the mainland. You’re given at least 60 days to do one movie, if not more. Hong Kong directors are only given a few weeks.”

Yee also praised the newcoming directors in the mainland for being hardworking and proactive. “They will take the initiative to learn Tsui Hark’s (徐克) style of wire-fu. They will try doing flying cars, explosions, and many online platforms are willing to give them those opportunities. They’re always learning and improving themselves.”

Yee observed that while mainland Chinese films still have a lot of maturing left for their crime and action films, they have mastered many wuxia-related styles, such as swordsfighting and wire fu. “While their modern films are still lacking a bit, their period films have generally no problems at all.” 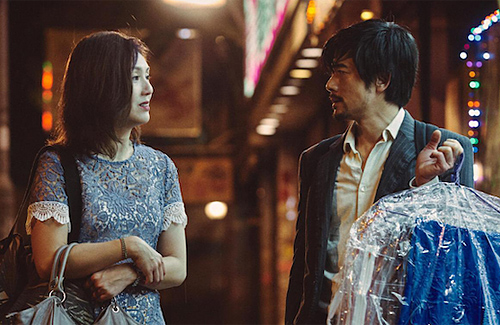 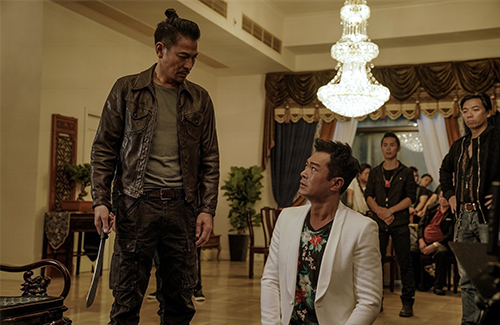 What about “Still Human”? 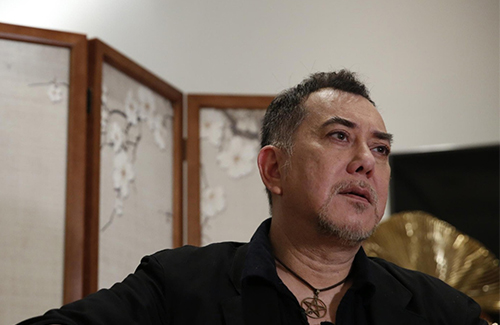 “Still Human” won’t open in Hong Kong until April 11, but the film, which stars Anthony Wong, is already getting the HKFA buzz. 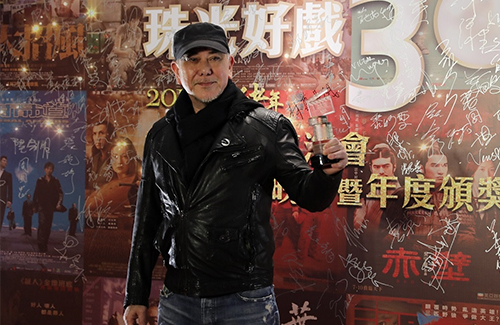