Dilireba (迪丽热巴) fans have gone the extra mile to celebrate her 28th birthday on June 3.

The popular Uyghur actress is one of China’s biggest stars, so it isn’t a surprise to see her large fanbase doing all that they can to make her 28th birthday a special one to remember.

The underground stations of fifty cities across China were glittered with 2055 light boxes that celebrated Dilireba’s birthday. Commercial skyscrapers showed LED images of Dilireba, and express trains were decorated with pictures of the actress, all with phrases that celebrated her big 28.

Check out some of these images below:

The light boxes seen across 50 cities: 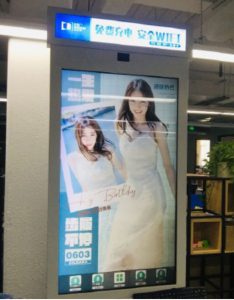 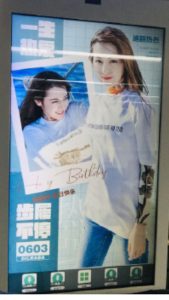 A sample of LED lights to be shown in downtown Longyan, Fujian: 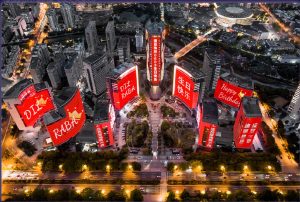 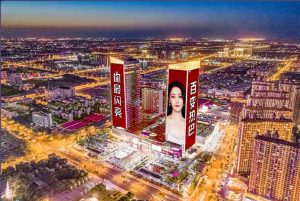 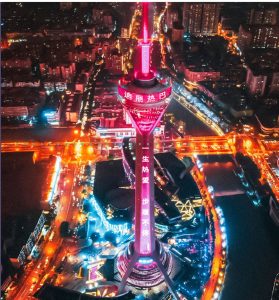 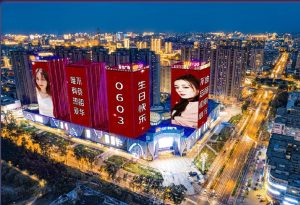 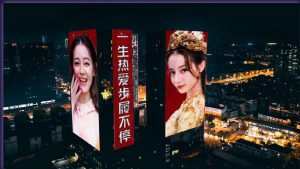 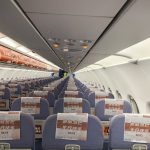 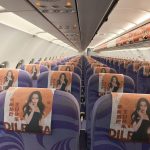 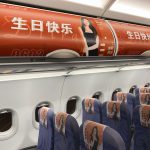 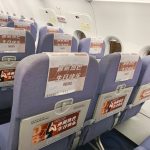 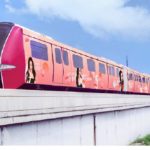 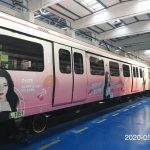 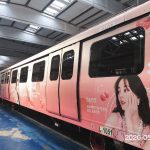 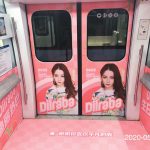 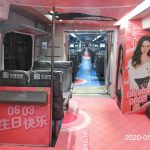 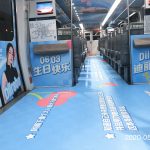 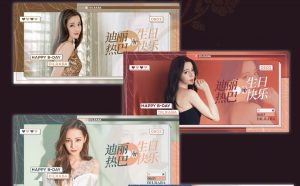 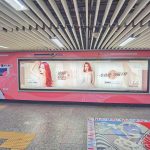 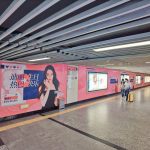 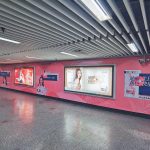 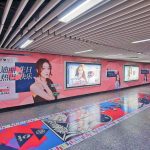 The fanclub hosted a children’s feast under Dilireba’s name at a school in Yunan: 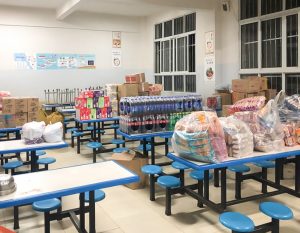