The 2019 Miss Asia Pageant held its first round of interview for Hong Kong delegates on September 20, 2019, in Causeway Bay. Among the contestants include Cayley Ng (吳玥彤), who had competed for the 2019 Miss Hong Kong Pageant, but failed to make it into the top ten.

The 24-year-old said it has always been her dream to audition for a beauty pageant, and she wants to complete her dream by participating in Miss Asia.

Cayley wasn’t the only former MHK contestant. Sylvia To (蘇雙兒) from Australia had also auditioned for Miss Hong Kong, but failed to enter the competition after the interviews. The 27-year-old, who is half Vietnamese and half Chinese, said she wants to try again with Miss Asia. She has confidence to enter the competition, as Miss Hong Kong and Miss Asia have different guidelines for its contestants.

Another stand-out contestant is Joshna Wu (胡楚珊), currently studying neurology at the University of Toronto. She stood out among other contestants with her unique hairstyle, to which she explained, “My hairstylist spent three hours doing this hair for me. She was concerned that the hairstyle would look too high on my head, making it look old-fashion, but I am actually very happy with this.”

Having to face the public is a new challenge for Joshna. She shared, “I struggled with acne during my teenage years. When I was 14, my face was full of acne. Even birth control couldn’t save my skin. I hid in my house for four years. I was too afraid to see people. I guess you can consider myself a ‘poison girl’.”

The Miss Asia Pageant was started by ATV in 1985 as a rival to TVB’s popular Miss Hong Kong Pageant. Miss Asia has had its fair share of popular beauty queen turned actresses, including Veronica Yip (葉玉卿), Yvonne Yung (翁虹), Joey Meng (萬綺雯), Christine Ng (伍詠薇), Kristy Yeung (楊恭如), and Alice Chan (陳煒). The pageant ended abruptly when ATV lost its broadcasting license in 2016, but the pageant was brought back in 2018 for its streaming service.

Some contestants for 2019 Miss Asia also include the following: 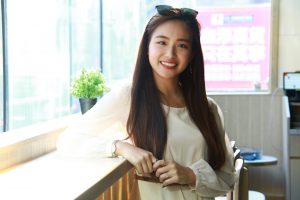 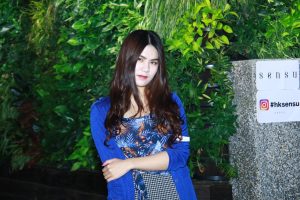 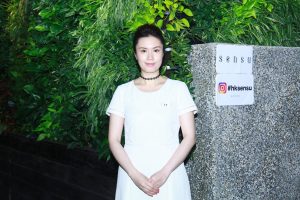 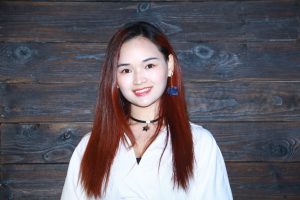 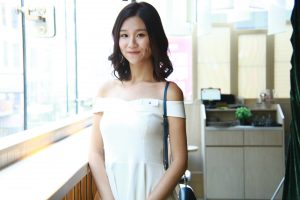 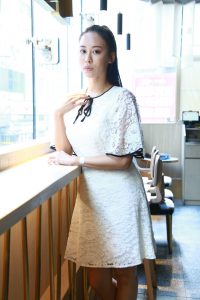 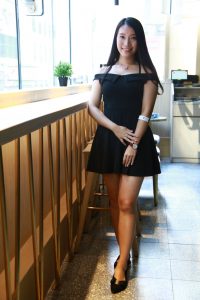 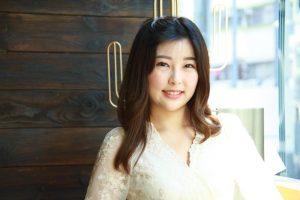 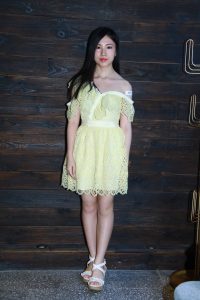 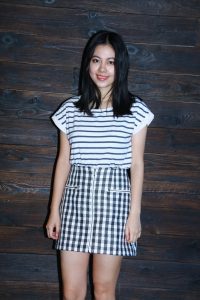 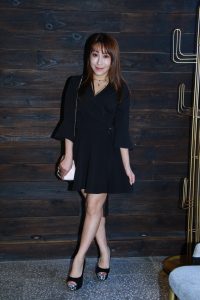 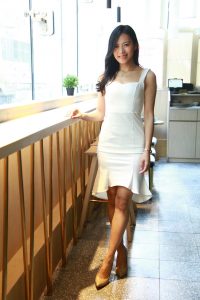 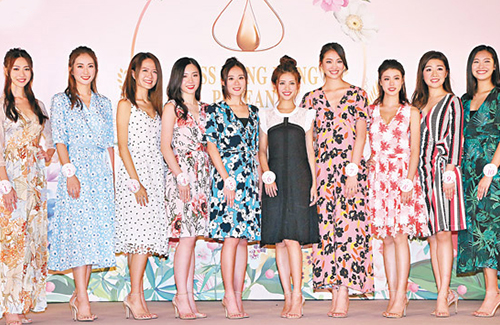 The 2019 Miss Hong Kong finals, which will be held on September 8, will have ten contestants.