On February 14, actor Eric Li (李天翔) announced on his social media page that he is ending his contract with TVB, and is looking forward to new opportunities. 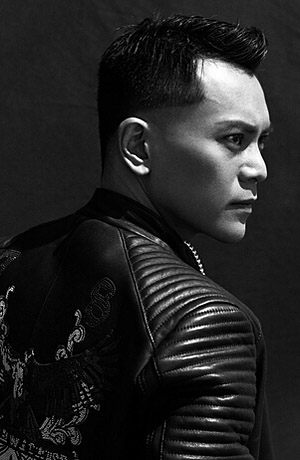 On his Instagram, Eric shared, “Made a decision today. Leaving does not mean giving up or being discouraged. I only hope that I can run further in the roads ahead. I’m grateful for the fans that have been with me; thank you for your love and support. I’m officially ending my 24-year relationship with TVB.”

When fans caught the news of Eric’s sudden announcement, many fans left words of encouragement on his page, “I hope you have will have better future. Don’t give up! I look forward to seeing you with more job prospects. Although a little disappointed to not see you on [TVB], I hope you will have better opportunities.”

Eric started his TVB career after attending TVB’ 8th Artiste Training Class and was a host in children programming where his appearance was well received. When Eric transitioned to the drama department, he was given many supporting roles in dramas, and was recognized for his role in A Journey Through Life <金石良緣>

However, after Eric appeared in the 2008 drama, A Fistful of Stances <鐵馬尋橋>, Eric was type cast in villainous roles, such as rapists and killers.  With his sharp facial features and onscreen image, the public developed a misconception of Eric. Having difficulties separating Eric from his onscreen persona, a viewer even scolded Eric on the streets.

Through the years, Eric remained a struggling artiste and worked in a massage parlor to make ends meet. Despite having difficulties in his career, Eric maintained his professionalism and confessed that his villain image did not bother him. Eric felt that there is more room to interpret villains roles compared to normal character roles. 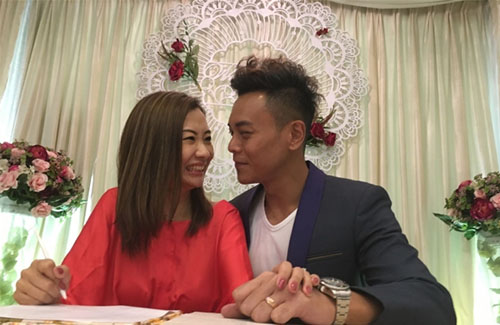