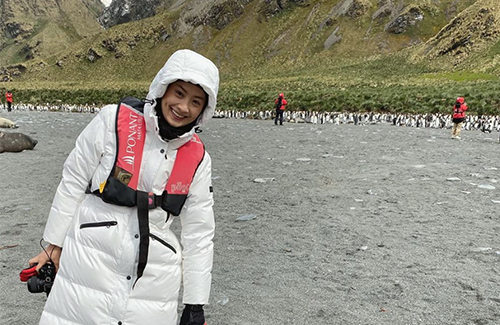 Former TVB actress and Juilliard alumna Fala Chen (陳法拉), who married French technology entrepreneur Emmanuel Straschnov in May 2019, has embarked on an unforgettable destination for her honeymoon. 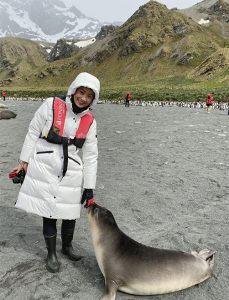 For the past week, the 37-year-old actress has been teasing her followers on Instagram about her vacation to a southern spot on the globe. It wasn’t until Friday when she revealed that she traveled to the end of the globe—Antarctica, with her husband Emmanuel, for their honeymoon.

After ending her contract with TVB in 2013, Fala moved to New York to study at The Juilliard School, and earning a Master of Fine Arts in Drama, graduating in 2018. She met her husband while studying at Juilliard.

Fala can soon be seen in the upcoming HBO series The Undoing with Nicole Kidman and Hugh Grant. 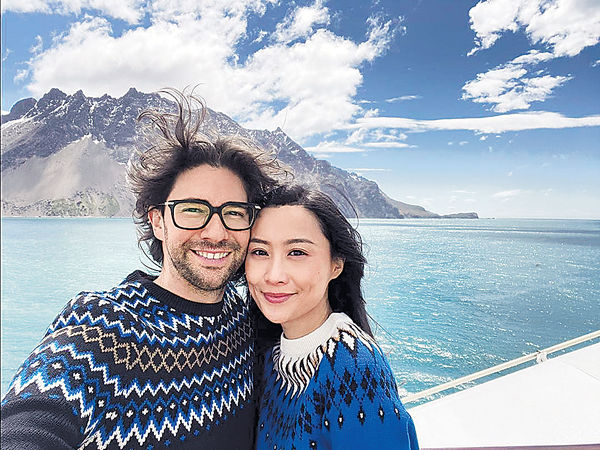