As the year comes to an end and award season draws closer, TVB dramas delivered some memorable onscreen couples this year. For many it was not their first time collaborating, for others there was electrifying chemistry from the first moment. Which was your favorite onscreen couple in 2019? 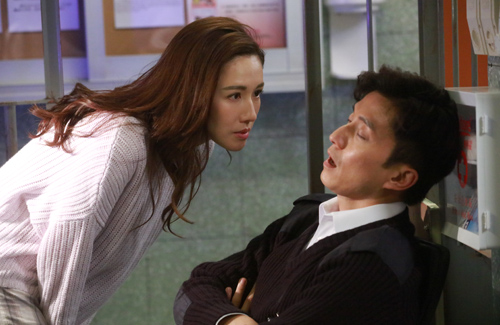 This was the black horse of the year. The drama was unexpectedly well received due to its creative stories and well-written romance between Selena and Joel’s characters which encompasses multiple life times. In their past lives, she was a nightclub dancer and he was a policeman. Now, she is an air stewardess and he is a security guard for their apartment building. Their characters are always close enough to touch, but never have a happy ending and thus end up with only memories and longing for each other. 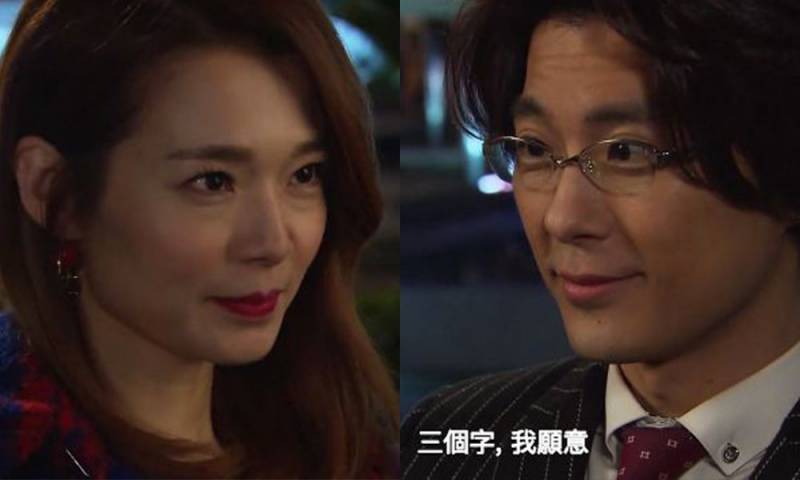 Come Home Love: Lo and Behold is currently the Ratings King for TVB, so it’s no wonder that their characters are well received too! Koni and Stanley’s relationship has been a long time coming, as they slowly worked their way from mortal enemies to acquaintances who tolerate one another, to finally realizing that they love each other. The audience has been there during every step of their relationship and enjoy their frequent bantering. 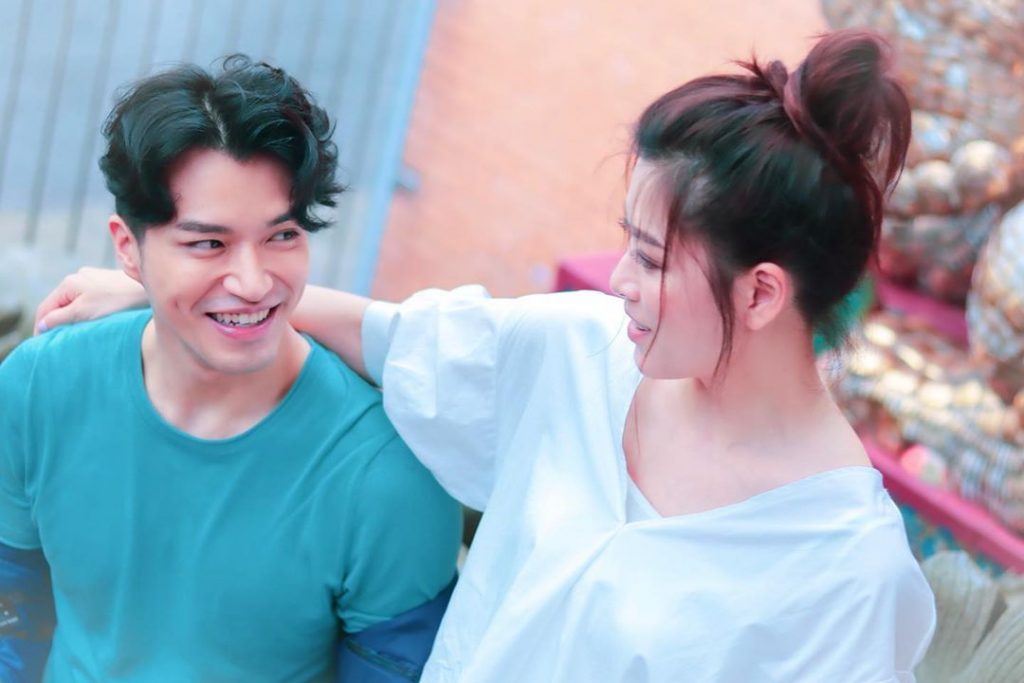 When it comes to choosing their favorite couple in Come Home Love: Lo and Behold, most viewers would probably choose Mandy and Jack’s pairing. One is the heiress to her father’s department store empire; the other is a lowly employee in the company. Due to her family’s disapproval, they keep their relationship under wraps and rendezvous in a secret apartment. This year, Mandy finally gives up her career for love and joins Jack’s wine bar as an owner. 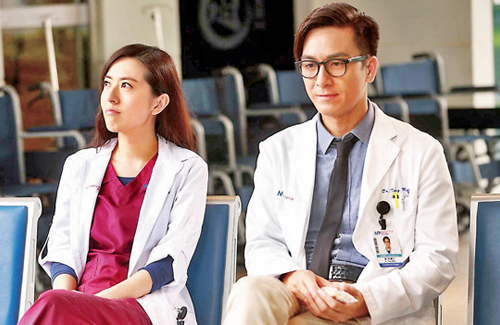 Natalie and Kenneth’s characters are a divorced couple who had split due to the lack of time Kenneth was able to devote to the relationship. Although they are divorced, they have a good working relationship and still care deeply for each other. After several health scares at the hospital, it brings them closer and they eventually remarry. The audience loves their sweet relationship and their subtle displays of affection. 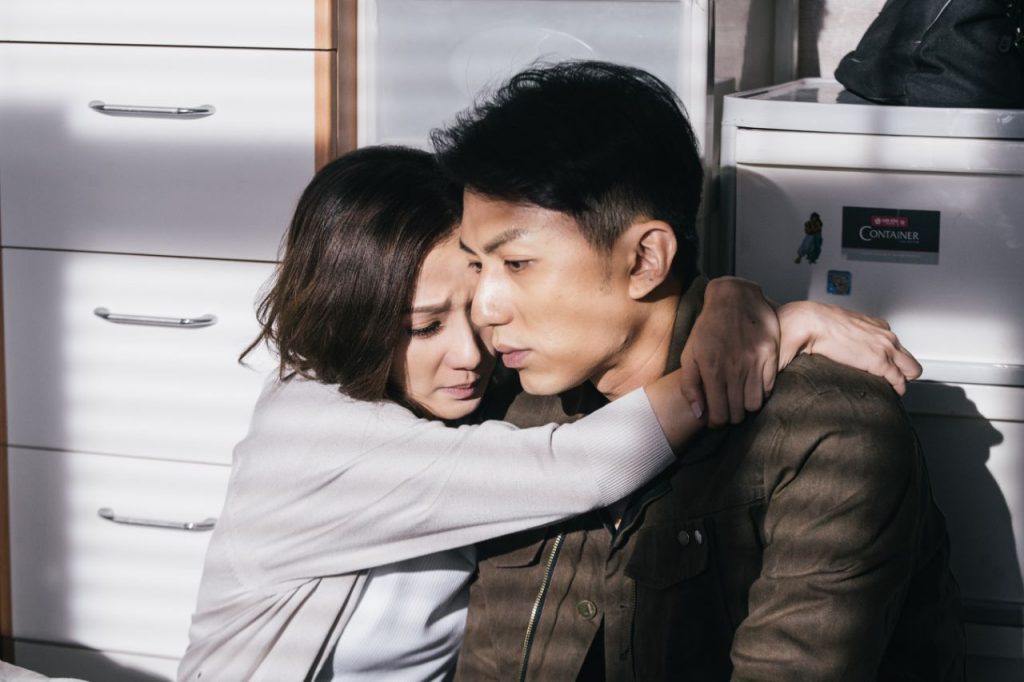 Grace and Ben play a divorced couple with a young daughter. They had split due to Ben prioritizing work over everything else, and Grace also did not approve of his dangerous work as a policeman. Ben’s character suffers from a gunshot wound to his head and his health slowly deteriorates. Grace supports him and they ultimately decide to get back together. Unfortunately, it is not a happy ending for the couple as Ben ultimately succumbs to his injuries. 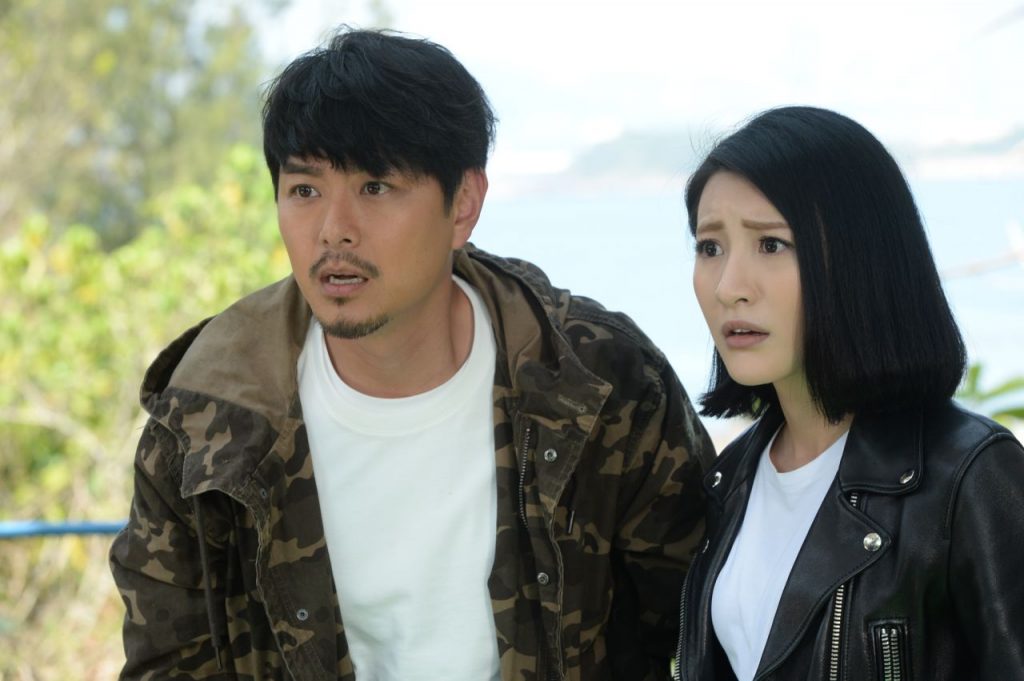 This drama is mostly focused upon the suspenseful, eerie cases that Rosina and Edwin investigate. However the writers still found a way to insert some romance. Edwin is a journalist and Rosina is a university professor. They frequently collaborate to crack cases using Edwin’s quick thinking and Rosina’s historical knowledge. Through their time together, they end up developing affection and admiration for one another. 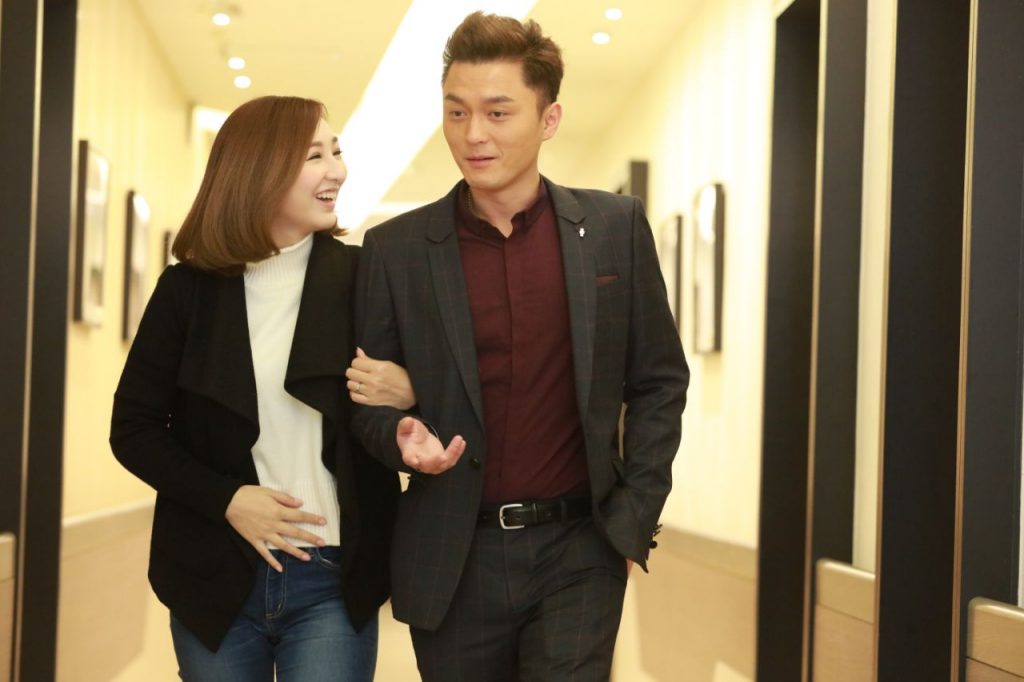 Meeting when he was a handyman and she was a real estate agent, Mat’s character falls in love with Samantha’s character and they decide to open up their own real estate company. During this time, Samantha breaks the law and Mat decides to take her jail sentence. Issues arise and the company falls into financial difficulty. Samantha pretends that her daughter with Mat is actually the daughter of her wealthy ex- boyfriend, Kenny Wong, in order to blackmail him. Samantha’s greed overtakes her and she makes multiple wrong decisions leading Mat to break up with her. Ultimately, she learns the hard way that a loyal man is always better than a wealthy one and reunites with Mat.

The Man Who Kills Troubles- Natalie Tong and Vincent Wong 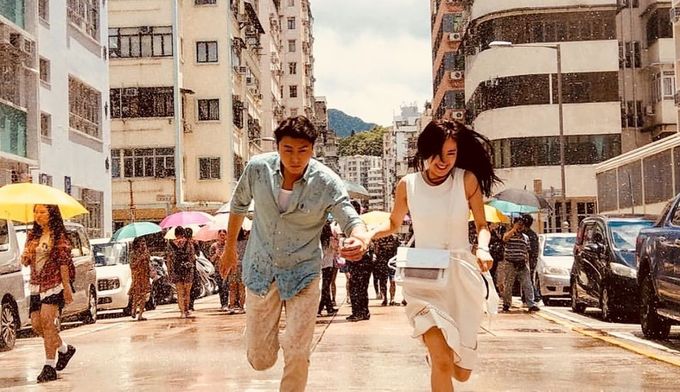 Their second collaboration since My Unfair Lady <不懂撒嬌的女人>, Vincent and Natalie have built great chemistry with one another. Vincent’s character is a hitman for a triad. However the triad ends up turning on him and issues an order to have him killed. Vincent escapes to Hong Kong with a new identity and finds a job as a middle school gym teacher. As fate has it, his new partner is Natalie, who is the music teacher and also the daughter of a local triad boss. They develop a friendship and Natalie’s character falls in love with him. Natalie’s father is assassinated by a rival triad and she takes on his role as the boss. Ironically Vincent had escaped the clutches of the triads but goes running back in order to protect Natalie.