Flora Chan (陳慧珊) was eager to increase her workload after her husband, Mike Chung (鍾家鴻), filed for personal bankruptcy in February. Although Flora said that she will be filming for TVB this year, it was rumored that Flora had offended Tommy Leung (梁家樹) by refusing a custom-tailored role in Silver Spoon, Sterling Shackles <名媛望族>. Flora may have fallen out of favor with TVB and will no longer appear in Triumph in the Skies 2 <衝上雲霄2>!

At a Neutrogena promotional event in February, Flora expressed her intent to film for TVB again. When asked whether she will appear in Triumph in the Skies 2, Flora said, “We will see how things turn out. I still have an outstanding filming contract with TVB. I will definitely film for TVB this year, but I am not sure which drama it will be.”

Prior to Mike Chung filing for bankruptcy, he had approached TVB that Flora still had an outstanding contract to film 2 dramas with the company. Tommy Leung created a custom role for Flora, who was asked to portray Damien Lau’s (劉松仁) second wife in Silver Spoon, Sterling Shackles. The drama was increased from 30 to 40 episodes due to plans to cast Flora.

Unfortunately, Flora refused to film Silver Spoon, Sterling Shackles at the last minute. Since Tommy Leung had gone through extreme pains to revise the script especially to focus on her character, he was angered by Flora’s sudden change of mind. Idy Chan  (陳玉蓮) was asked to replace Flora’s role instead.

It was reported that Tommy Leung never forgave Flora Chan after her refusal to film Silver Spoon, Sterling Shackles. When pre-production planning for TVB heavyweight drama, Triumph in the Skies 2, started earlier this year, Mr. Leung decided to not cast Flora in the drama.

TVB executive, Virginia Lok (樂易玲), was asked to clarify whether Flora will appear in Triumph in the Skies 2. Ms. Lok said, “Flora was never included in the cast list, even at the beginning of the project.” When asked if Flora will film for TVB at the end of the year, Ms. Lok said, “Not right now.  From now until the beginning of next year, we already marked the artists who will be appearing in the dramas. Flora Chan is not on the list!”

Regarding rumors that Flora had offended Tommy Leung, Ms. Lok said, “It is because there has not been a suitable role yet!”

Jayne: It appeared as if Flora may have had a disagreement with TVB, based on Ms. Lok’s response. “Triumph in the Skies 2” is getting crowded and no doubt the story will focus more on Myolie Wu anyway. 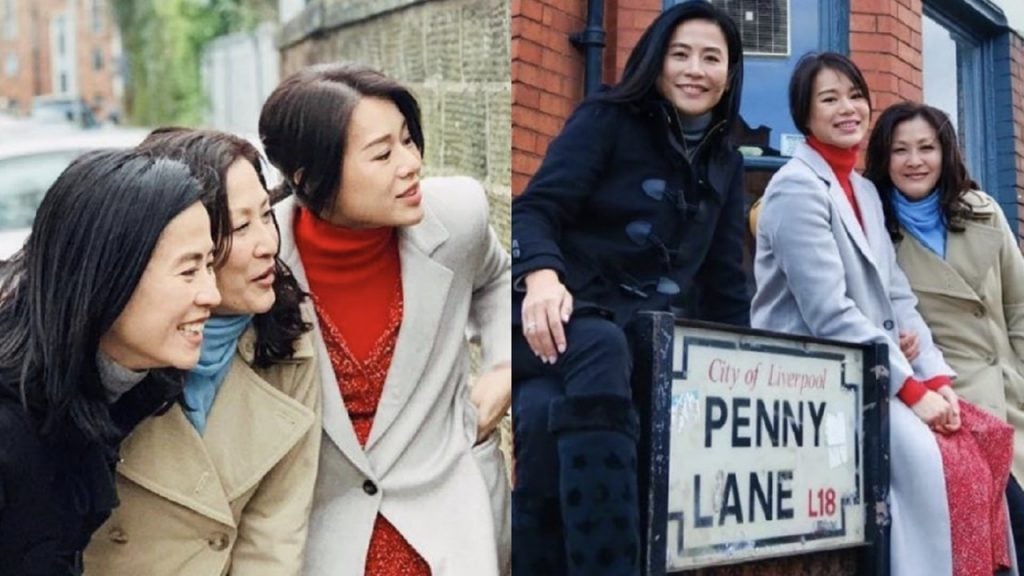 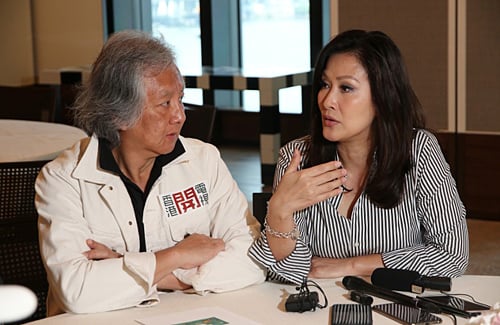 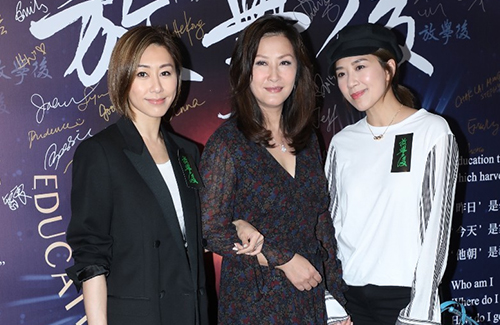 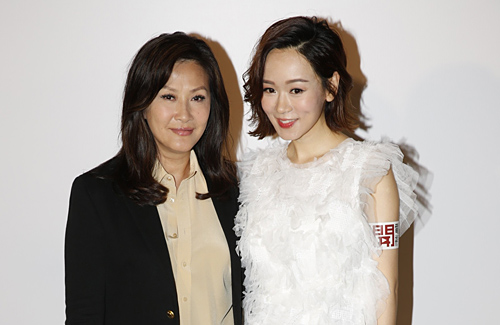 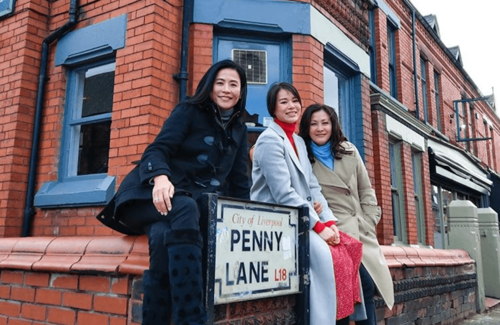 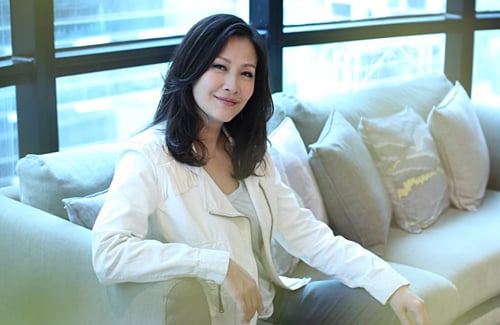 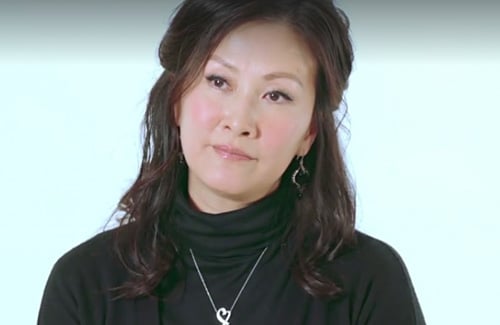