Four Controversial Relationships In “The Penthouse” 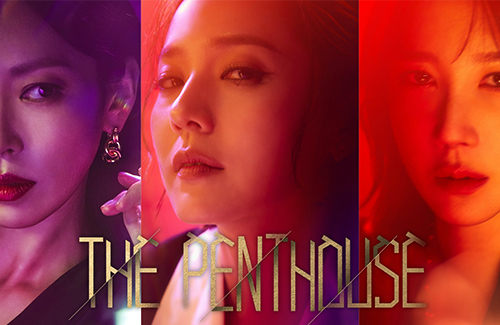 Popular Korean soap opera The Penthouse: War in Life is topping ratings and dominating online discussion forums. With its cliffhangers and soul-grabbing storyline, The Penthouse holds nothing back when it comes to shocking its viewers, and that includes writing in controversial couples that make us cringe with discomfort and thirst for more. 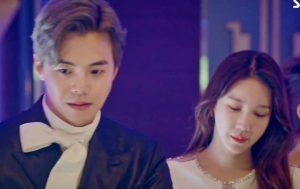 Physical education teacher Gu Hu Dong returns to Korea to avenge for Min Seol Ah, his adoptive younger sister. Believing Shim Su Ryeon as the true killer, he sets off his plan of attack, only to realize that he’s had the wrong target all along—Shim Su Ryeon, the birth mother of Seol Ah, had always loved her daughter. Su Ryeon and Ho Dong later team up to search for the killer together. In trailers, it is implied that Su Ryeon and Ho Dong develop a strong chemistry with each other, a chemistry that may result in something forbidden. 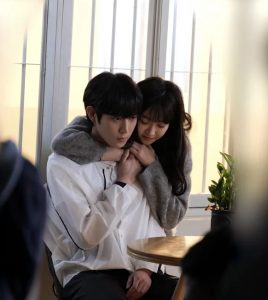 Seok Soon and Seok Kyung are twin siblings who suffer from long-term abuse by their controlling father. They are inseparable, to the point where Seok Kyung develops this strange possessiveness for her brother—she would try to get rid of any girl her brother has romantic interest in. One cannot exist without the other, and this is made clear. There are fans who support them to become a romantic couple, and hope that the writers will find a way to write them to be unrelated by blood. 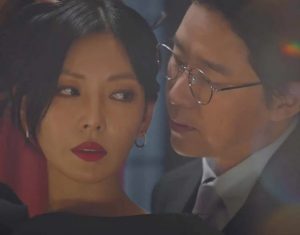 It’s hilarious to think that this extramarital couple to be the most normal coupling of them all. Fans are eager to know what would lead to the downfall of this villainous pair. 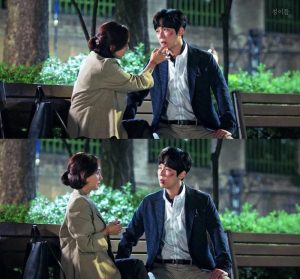 The star-crossed lovers were once a couple, but due to various circumstances they had to stay apart. With Yoon Cheol now married to Seo Jin, love between Yoon Cheol and Yoon Hee was never meant to happen again.

3 comments to Four Controversial Relationships In “The Penthouse”