Since opening her YouTube channel, Grace Wong (王君馨) has often uploaded videos sharing her personal stories and life values. Recently, she disclosed that she had previously suffered from bulimia and hopes to encourage others by sharing about her devastating experience. 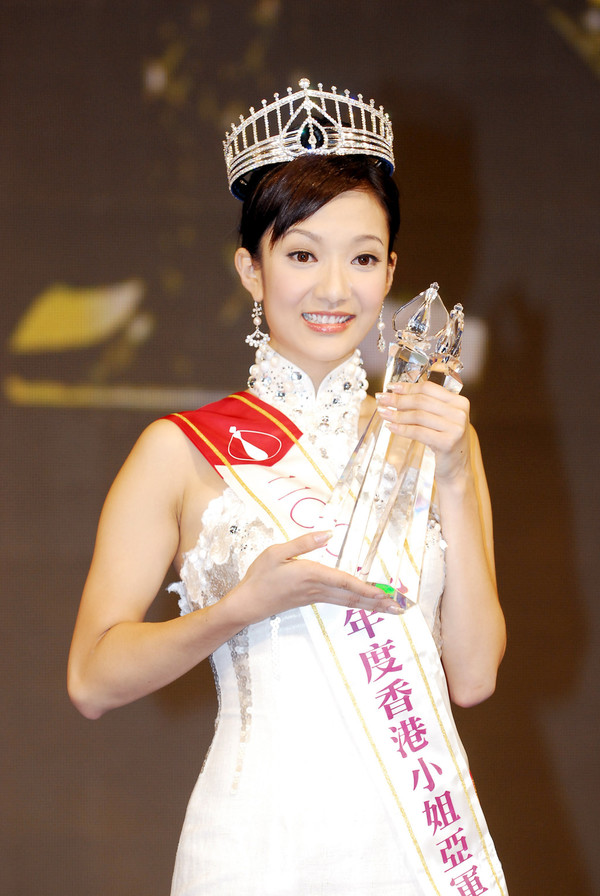 From first glance, it seems that Grace’s career went very smoothly after winning Miss Hong Kong 2007 first runner-up and impressing viewers in reality talent competition Strictly Come Dancing 2 <舞动奇迹 II>. However, when she hosted Gourmet Secret Agent <日日有食神>, she was heavily criticized for her high-pitched voice and exaggerated expressions though.

The criticism and personal attacks deeply affected Grace’s self esteem. “I realize that if you do well in this industry, you can do no wrong. However if you don’t do well, you’ll be yelled yet and taken over by someone else. It’s like they threw you in the garbage can.”

During that time, Grace’s soul felt very empty and she turned to eating food for comfort. It eventually led to a cycle of self-blame. “In the beginning, I didn’t know that I had bulimia. Compared to my current weight, I think I was heavier by 12 to 13 pounds then. I would often try to suppress my urge to eat and scold myself internally. Once I kept yelling at myself while I was eating cookies. I threw the cookies into the garbage can, but picked them back out again. I just sat there crying and eating the cookies. I felt that I had lost control over everything.”

During her struggle with bulimia, Grace did not want to socialize with others. Luckily, her two good friends Candice Chiu (趙希洛) and Janet Chow (周家蔚) accompanied her to church. Once she had listened to MC Jin’s (歐陽靖) testimonial, Grace decided to place her faith in God. “I heard a voice–God was telling me that he did not want me to become an idol, but rather become a good role model. Afterward, I felt like my burdens were taken away.”

Connecting with other Christian friends and actively practicing her faith helped Grace overcome her battle with bulimia. In a fellowship, Grace traveled with Janice Vidal (衛蘭) and went with Sherman Chung (鍾舒漫) to Los Angeles to learn how to dance. These activities helped her learn to be more forgiving to herself. The root of bulimia often stems from caring too much about what others think about you. It is important to find trusted friends or family members to confide in so that you will not feel alone.