It took 35-year-old Grace Wong (王君馨) almost 10 years to climb to leading lady status, but her position at the top seems precarious as younger co-stars are overshadowing her and taking on more significant roles. Whispers of a demotion at abound as Grace was also missing at the TVB Sales Expo in October.

Since winning first runner-up at Miss Hong Kong 2007, Grace worked hard to showcase her capabilities and potential. Slowly climbing her way up from playing small supporting roles, she finally made a breakthrough performance in A Fist Within Four Walls <城寨英雄>. This followed with her clinching the Most Popular Female Character at the 2016 TVB Anniversary Awards.

The success instantly thrust Grace into the spotlight as she took on significant roles in My Dearly Sinful Mind <心理追兇> and A General, a Scholar, and a Eunuch <超時空男臣>. In 2018, she eventually landed her first lead role in OMG, Your Honor <是咁的法官阁下>. 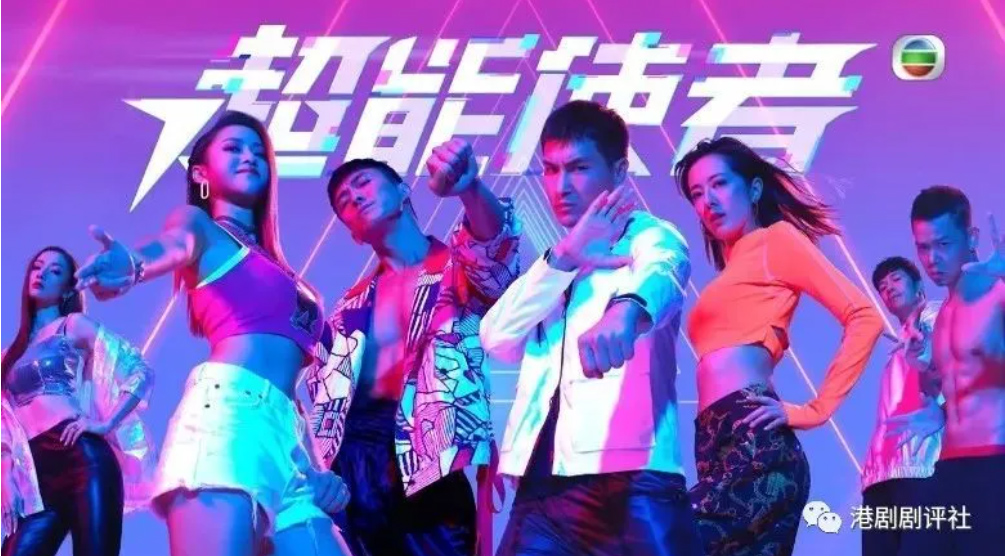 Recognized for her acting potential, there were high anticipations on Grace’s performance in I’ve Got Power <超能使者>. Her role was regarded as second in importance following female lead Natalie Tong (唐詩詠), however the drama’s poster saw Grace surprisingly pushed to the background behind 24-year-old co-star Tiffany Lau (刘颖璇).

Billed as a supernatural action comedy, I’ve Got Power is one of TVB’s more exciting productions in 2022 starring Ruco Chan (陳展鵬) and Joel Chan (陳山聰).

While seemingly minor, the poster position difference suggested Grace’s role is of less importance than Tiffany. Reports have pointed out that Grace’s contract with TVB is about to expire, and the “demotion” is likely caused by conflict of interests between the two parties while discussing contract renewal.

Rumors of Grace leaving the station intensified when she did not attend the TVB Sales Expo for upcoming 2022 dramas.

Furthermore, Grace apparently complained to the producer Jazz Boon (文偉鴻) about the matter, but due to a lack of response, she became too discouraged to attend the sales event. Displeased by TVB’s cold treatment, Grace is speculated to cut ties with the company soon.

When asked if she was dissatisfied about her positioning in the I’ve Got the Power poster, Grace expressed that “the sizing or positioning is not important, because I play my every role very sincerely and besides. I focus more on audiences’ feedback towards the performance.”

Jazz Boon also responded to Grace’s lack of promotional shots because “her role is very mysterious.”

Regarding her absence at the TVB Sales Expo, Grace commented that everyone has a rich imagination and explained she needed to prepare herself for isolation, as she will be leaving Hong Kong to film a drama.

“I’ve Got the Power” Trailer

This article was written by Minna for JayneStars.com.