With sexual harassment being a prevalent issue in society, it still remains a very sensitive topic to talk about as it could bring many people, especially victims, discomfort. During this episode though, the female guests bravely relay their encounters with sexual harassment and how they dealt with the problem.

Experiencing multiple incidents of sexual harassment, Pony Tsai (蔡寶欣) revealed, “Since I’ve started working on Talker: Pak Pak Partner, a lot of people have been coming up to me and asking if I would be their SP (sex partner).” What surprised viewers and the rest of the hosts on the talk show was that some of these comments came from someone within the entertainment industry. Even worse, Pony said this person already has a girlfriend. 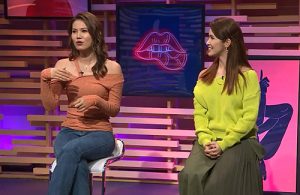 Koyi Mak (麥芷誼) revealed that she experienced a lot of sexual harassment after her very first movie and became more well known in the industry. After Koyi’s movie was released, people started asking her to name “her price”. The actress said, “One person was very extreme – even though I already rejected and blocked him, he found a different way to contact me. Each time, he would increase the price. The highest amount he offered was $1 million HKD.”

Another story that shocked viewers was Anthe Au Yeung’s (歐陽舒欣) experience when she had worked as a salesperson. She recalls a time when she was supposed to help a client do some measurements for pants alternation. She revealed, “He unzipped his pants and wasn’t wearing any underwear. After he told me to look at his private parts, he said, ‘Is it big? You’re staring.’”

Pretending not to see anything, Anthe went out to call a male associate to handle the client. Upon hearing her experience, the audience said she should have called the police. In another incident where someone had tried to touch her in public, Anthe used an umbrella to hit him.

Louisa Mak Was Sexually Harassed as a Teen on Public Transit 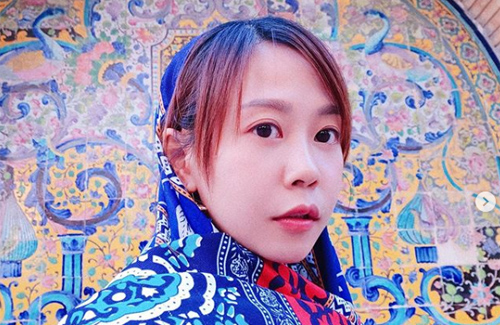 Vivian was very scared. She froze and couldn’t say no when she was sexually harassed. 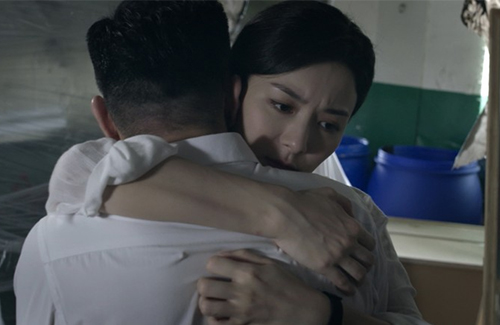 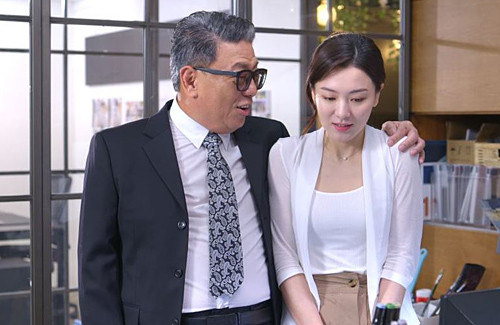 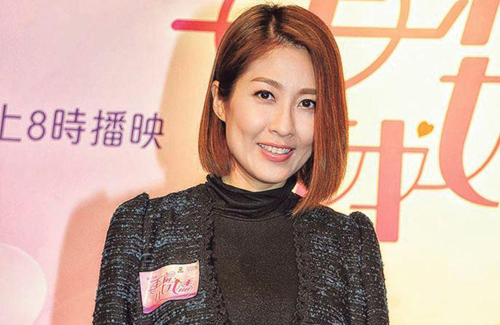 When Sharon Chan was working as a model, she was sexually harassed on the subway. 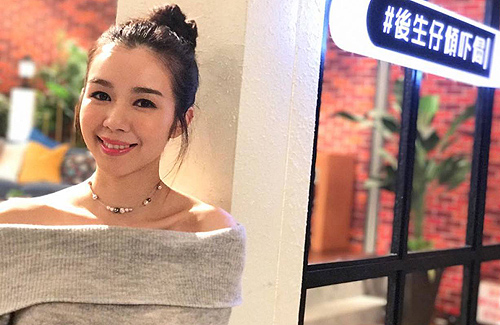 When Louisa Mak was only 12 years old, she was sexually harassment by a man on public transit. 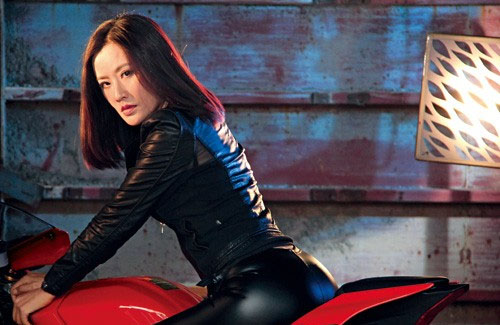 A teen rape victim, Pinky Cheung has found the courage to speak about her traumatic experience, and offers advice to fellow survivors. 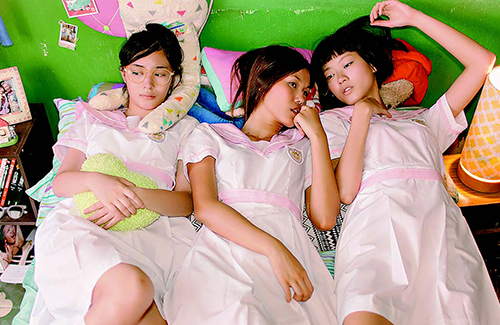 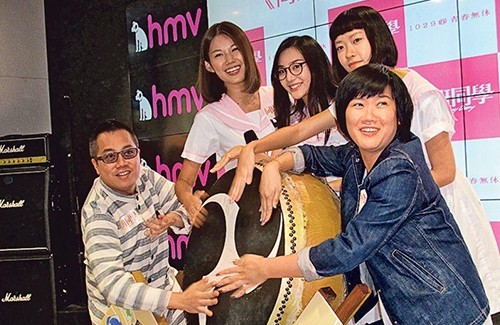