Hong Kong has been faced with major traffic delays and disruptions this week due to the ongoing protests. Originally slated to hold his Coliseum concert with the renowned Hong Kong Chinese Orchestra from November 22nd to 25th, Hins Cheung (張敬軒) has decided to make the regrettable decision of cancelling the concert.

The concert, which was to take place in the Hong Kong Coliseum, is set in the heart of the protests. For the safety of the performers and the concert-goers, Hins’s agency EEG announced on Friday that all four shows of the concert have been canceled.

Hins and EEG apologized for the late announcement and asked for understanding. They also apologized to the crew members, acknowledged their hard work, and expressed their wishes to continue the same collaboration in the future.

Hins manager Mani Fok (霍汶希) stated, “It is regrettable to come to this decision, because everyone, from the stage to the behind-the-scenes crew, had been rehearsing for a very long time. We thought that maybe we could still continue with it, but canceling it is for the best. We must consider everyone’s safety so these kind of collaborations can happen again in the future.” 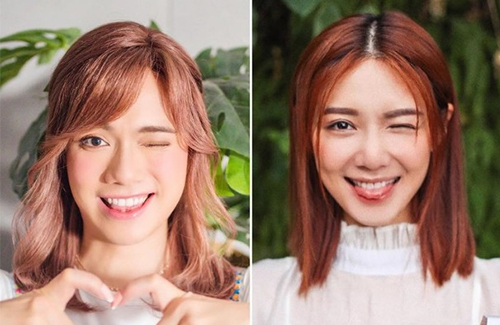 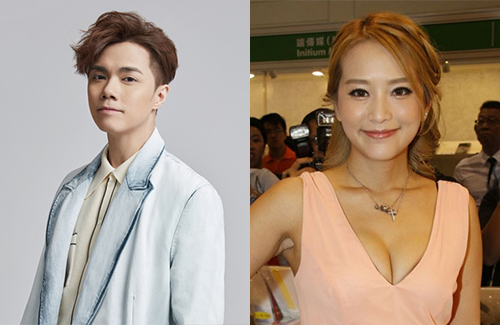 Hins Cheung and Grace Lam’s businesses face the threat of closure due to the current coronavirus outbreak. 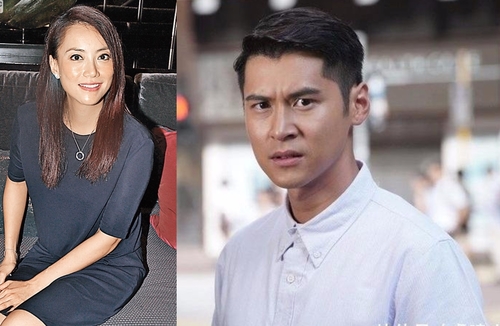 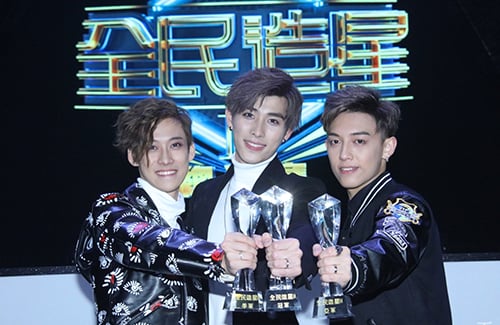 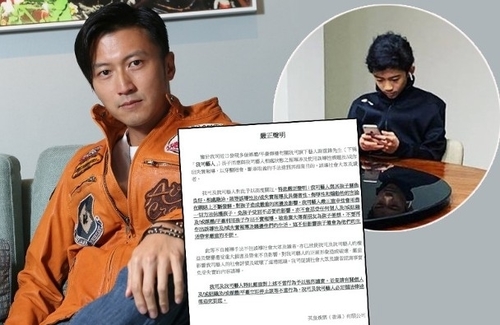 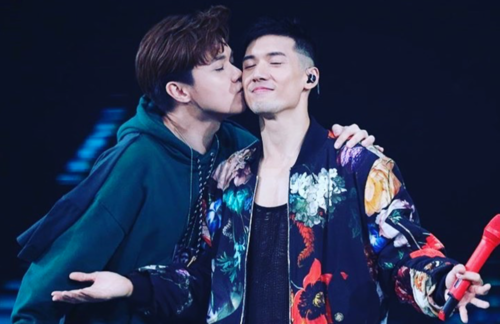