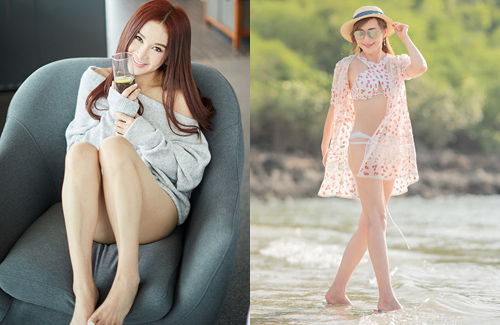 Guaranteed to heat up this summer’s book fair in Hong Kong, 52-year-old Irene Wan (溫碧霞) and 53-year-old Candy Law (羅霖) will be releasing their new photo books. The former actresses are still in amazing shape despite being in their early fifties.

Irene’s pictorial, titled Hoi Chiu <海潮> is a tribute to her former character in 1992 TVB drama Vengeance <火玫瑰>, which helped Irene reach her highest popularity peak. One of the sexiest photos in her new book features Irene topless and wearing only a lacy thong while sprawled on a bed. Asked if her husband Kenneth Ho (何祖光)  minds her pushing boundaries in the photos, Irene said, “He always found me to be very sexy, but he can accept this level of [sexiness in the photos].”

Irene was generous to donate 80 copies of her photo book towards a charitable auction to benefit children who are visually and physically handicapped. 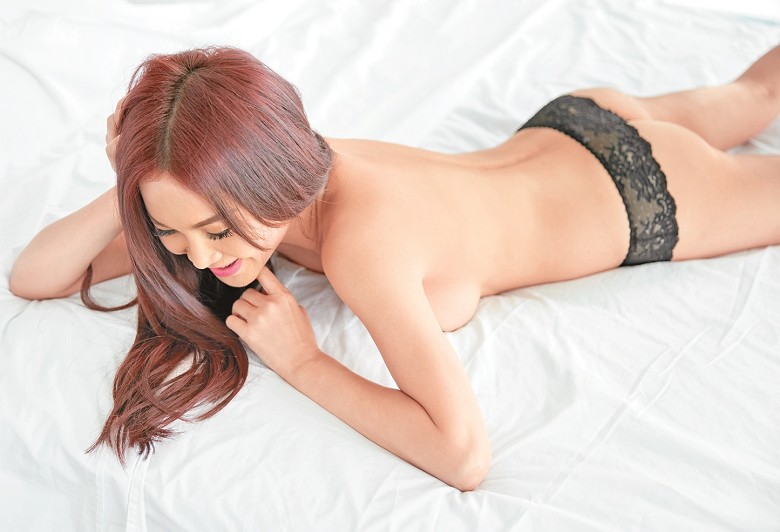 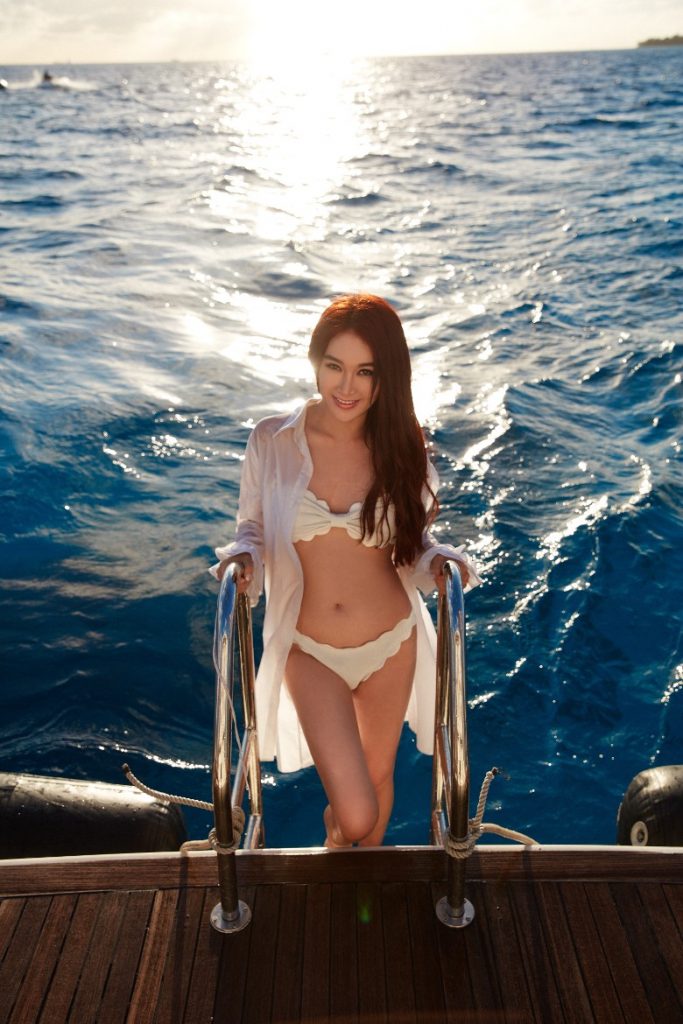 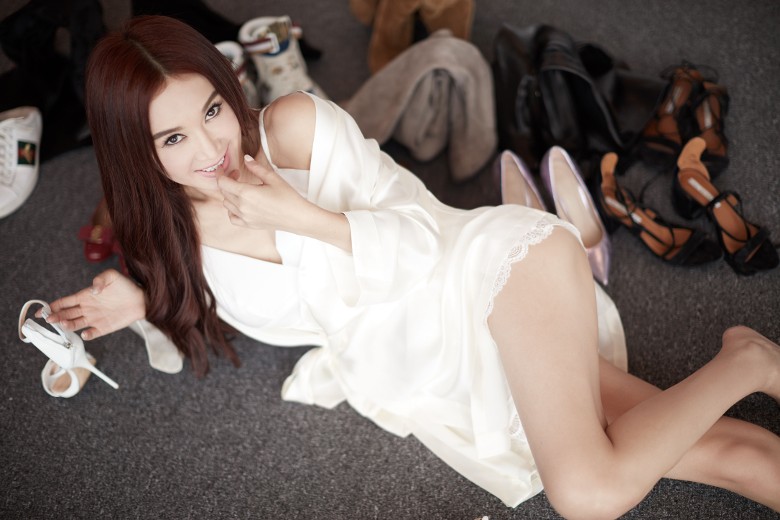 Candy Law divorced from businessman Roger Lau (劉坤銘) in 2013 after he became abusive in their marriage. The single mother of three refused alimony from her ex-husband and started working again. In 2015, Candy made international headlines for her amazing figure and flawless skin despite entering her fifties.

Candy claims that her new book’s selling point is not sexiness, “The contents teach about wellness. I feel it’s my mission to release this book as many Hong Kong people’s emotions are so negative which affects their health. I’ll share my tips on how to age gracefully and how positive emotions can resist illness.” 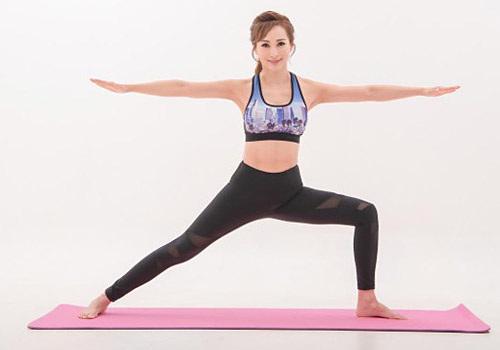