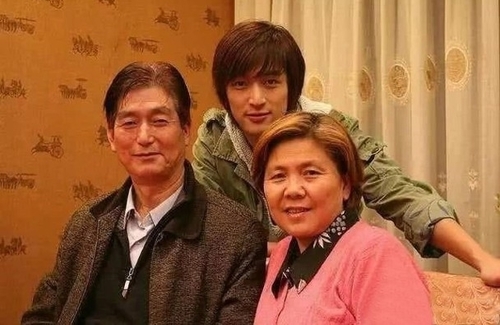 Last month, the mother of Mainland star Hu Ge (胡歌) reportedly passed away from breast cancer after battling the disease for more than 30 years. His family allegedly held a low-profile memorial service for her last month, but outsiders only caught wind of the sad news on April 24th when he posted a touching tribute to her on Weibo.

Hu Ge’s close relationship with his mother is well known in the industry, as he often brings her up and repeatedly mentioned her impact on him. The actor once promoted breast cancer prevention as the ambassador of love and said in his speech, “She was diagnosed from breast cancer when I was five years old. She is a brave and strong woman. Her positivity and optimism, as well as the fearlessness and calmness she showed me in the face of death has had a profound impact in my life.”

However, he rarely posted photos of her so he took many by surprise when he suddenly updated his Weibo in the early hours with a black and white photo of his mom. Hu Ge captioned it, “Dedicated to a lady who’s far away (now).”

Fans confirmed his mother passed away in one of the comments that read, “Auntie is peacefully in heaven now, don’t be worried.”

They mourned for Hu Ge’s mother and hoped their idol can overcome his sadness and face the future head on. 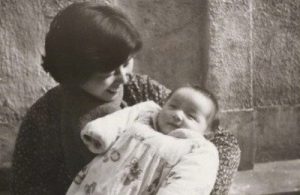 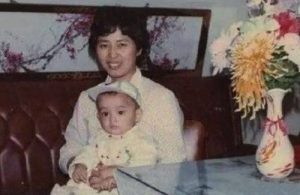 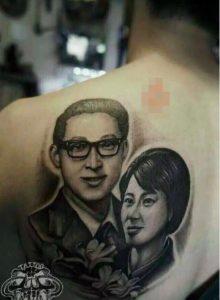